Media playback is not supported on this device Stuart Bingham says he "will always have haters" after becoming the oldest winner of the Masters and claiming his second Triple Crown event title.Bingham, 43, defeated Ali Carter 10-8 in a thrilling final at Alexandra Palace to add to his shock World Championship triumph five years ago.He missed the 2018 Masters as he served a six-month ban for betting breaches.Bingham, who had denied betting on his own matches, said people "still call me a cheat".The Basildon player was sanctioned in October 2017 for breaking rules which state players are not allowed to bet on their own matches or those involving other professionals.But despite a World Professional Billiards and Snooker Association WPBSA probe acknowledging there was no suggestion that Bingham aimed to "influence matches or engage in any corrupt activity", some 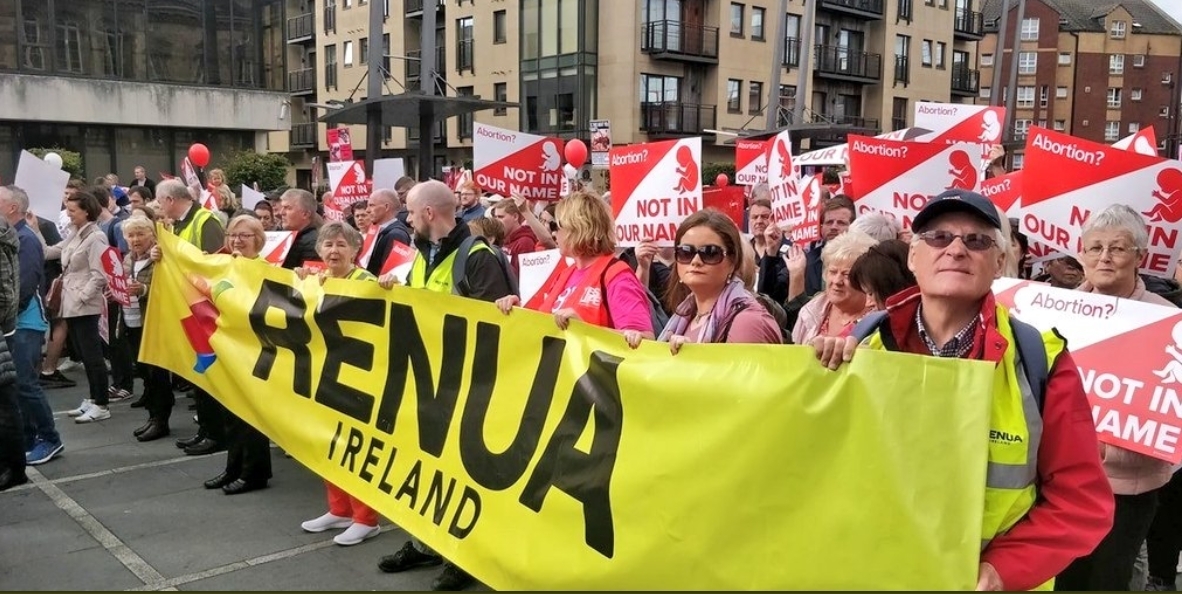 Renua Ireland has confirmed it has 11 Candidates now running in Elections 2020 . The Party founded in 2015 by former Fine Gael TD Lucinda Creighton describes itself as .. "a patriotic and socially conservative party that stands for the protection and promotion of the things that are essential to our individual and collective quality of life: strong families, safe communities and an independent country that is prosperous and run fairly for the benefit of all" In recent times , the party has been to the forefront of defending freedom of speech in Ireland opposing proposed plans to introduce new speech laws later this year stating that ... "In a democracy, alternative points of view must be respected. RENUA are against the use of ‘political correctness’ to bully and censor people. We are against the spread of political censorship by the State, mainstream media and 'Big Tech'. We oppose the government's plans to introduce so called ‘hate speech’ laws to silence genuine and important political debate about topics that politicians and certain interest groups may find ‘sensitive’ ". In 2018 , the party was actively involved 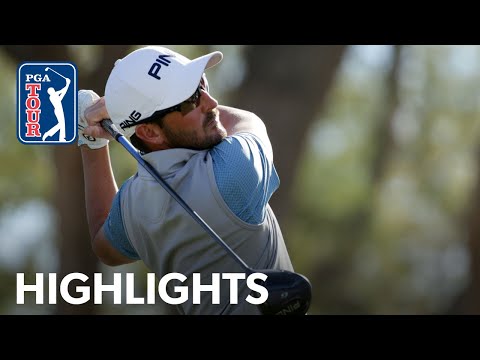 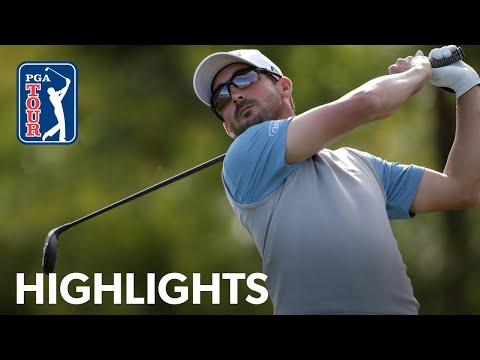 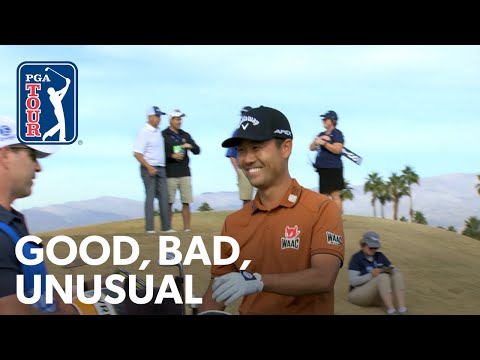 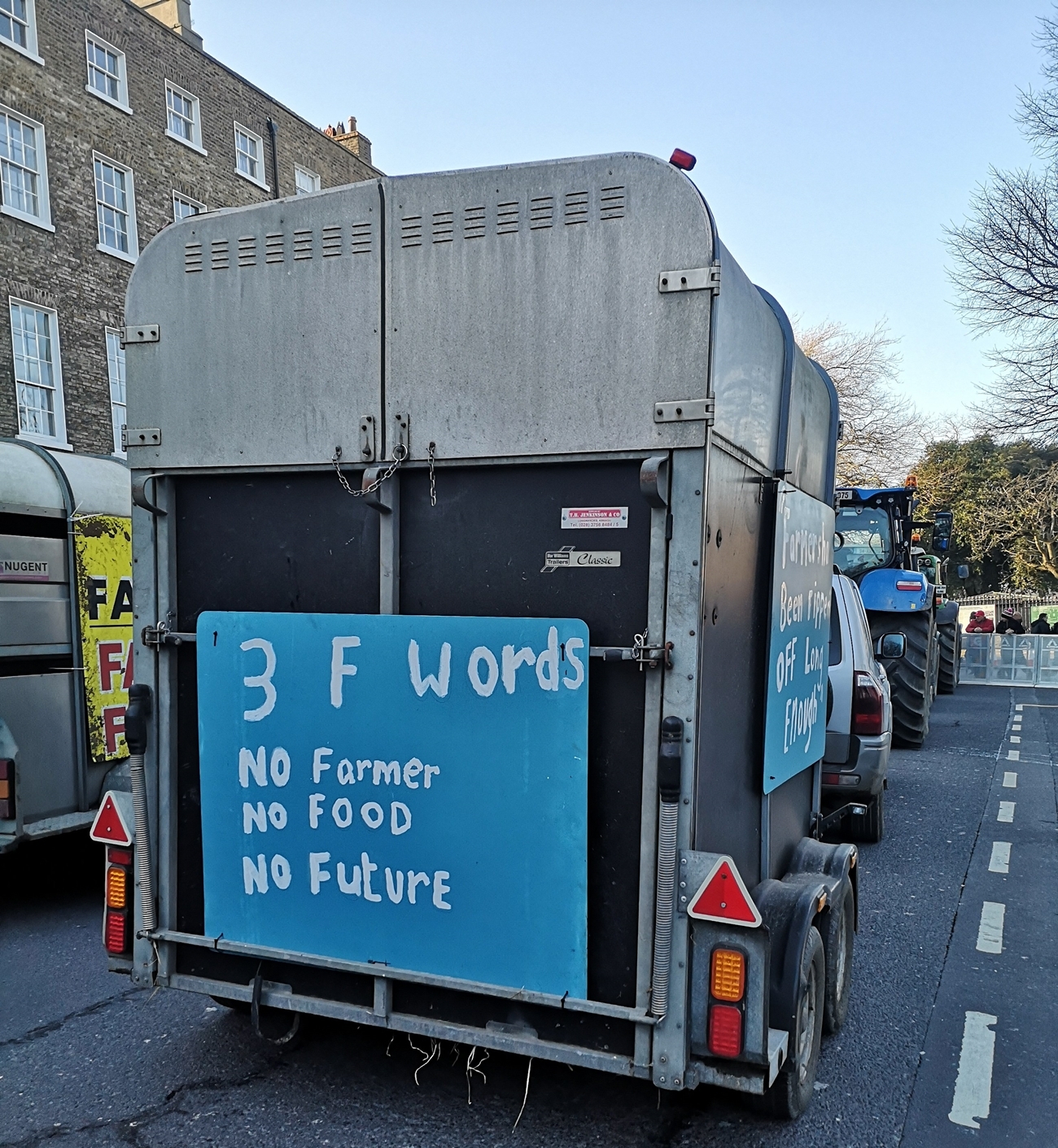 Hundreds of Farmers from accross Ireland are arriving in Dublin Today to protest over low Beef Prices . The protest follows the exclusion of the The Independent Farmers of Ireland group by Agriculture Minister Micheal Creed from taking part in talks around beef prices at a meeting of the Beef Taskforce last week . The Beef Taskforce established by the Minister last autumn to resolve widespread farmer protests over low beef prices met for the second time last week with all the major retailers , meat processors and farming organisations in attendance. The newly founded Independent Farmers of Ireland group said it was excluded from the talks despite a commitment from the Minister that it would be included if it stepped down its protests outside meat processing plants Speaking to Clare FM , Seamus Shannon , the National Chair of the Independent Farmers of Ireland hit out at the Minister accusing him of reneging on a commitment . During the dispute in 2019 , we did stand down those protests in exchange from a commitment from the minister that if we did stand down the protests we would