Jun 3, 2020
By John Harrington The Minister for Health, Simon Harris TD, recently visited the COVID-19 Community Testing Centre in Croke Park. While there, he spoke to GAA.it about the hugely positive role that GAA clubs have taken on in the fight against COVID-19. Q: Minister, you've been here in Croke Park today to see the testing facilities. What have been your impressions?A: It's peculiar being here in Croke Park for a testing facility rather than a game but my impression here is that such amazing work has been done in such a short space of time and our Health Service has had to build up an entire new testing infrastructure from
thetricolour.com
more sport ›

€10
198 days ago
Kildare
Kildare
Various advices and innovative solutions for your needs or achievements of projects. For more information, submit your requests.
thetricolour.com
Buy & Sell

The top two Nationalities living in the centres at the end of 2017 were nationals of Pakistan and Nigeria .

At the end of 2017 , the top 3 counties of accomodation were  Dublin,  Cork and Meath and the top 3 locations for people claiming asylum were  Mount street application centre (1978 persons) , Dublin Airport (812 persons)  and Cloverhill Prison (57 persons) .

When an asylum seeker arrives in Ireland , they make their application for asylum to the International Protection Office (IPO) in Dublin .

They are given a Face to Face interview to present their case and make all their arguments to a highly skilled and trained officer within the IPO .

The IPO officer then examines all the evidence in detail and makes a recommendation to approve or reject the application .

The process is very thorough and fair .

This is what makes the following statistic so alarming .

Statistics published by the IPO (formerly known as ORAC) show that every year since the asylum system was introduced back in 2000 , on average just 8% of all Asylum applications are considered genuine by IPO officers .


Presented with such facts , that just 8% of claims are considered genuine , is it not reasonable to expect that any government under such circumstances would be trying to close down centres rather than opening new centres?

Yet the opposite holds true , Over the course of 2017 two new centres were opened , Bridgewater house, Carrick-on-Suir, Co. Tipperary in November followed by Linden House, New Road, Killarney in December .

In the coming Months another two new centres are expected to open , King Thomond Hotel in Lisdoonvarna in County Clare and the Shannon Key West Hotel in Rooskey , County Leitrim . On Wednesday Evening , the people of Lisdoonvarna voted against the proposed Asylum Centre by 197 votes to 15 . However , the Department of Justice has indicated it intends to push ahead with the plan regardless . For more information on the statistics used in this article please visit :
http://ipo.gov.ie/en/ipo/pages/statistics
http://www.ria.gov.ie/en/RIA/Pages/Statistics

newest
Reply
gav 19 Jun 2019 , 03:31 pm
#
The Direct Provision system is overcrowded with economic migrants . The government has lost control . Thousands have deportation orders but the state wont act , its paralyzed with fear ,its afraid of migrant NGOs . Now they are opening new hotels and centres to house even more economic migrants . They are making a mess of the whole thing and are abusing the good nature of Irish People

vinny TJ 13 May 2019 , 09:03 am
#
Courtdown Hotel is getting asylum seekers . Asylum seekers are being moved from Esplanade Hotel in Bray to Courtown Hotel in Wexford . When is the madness going to end . 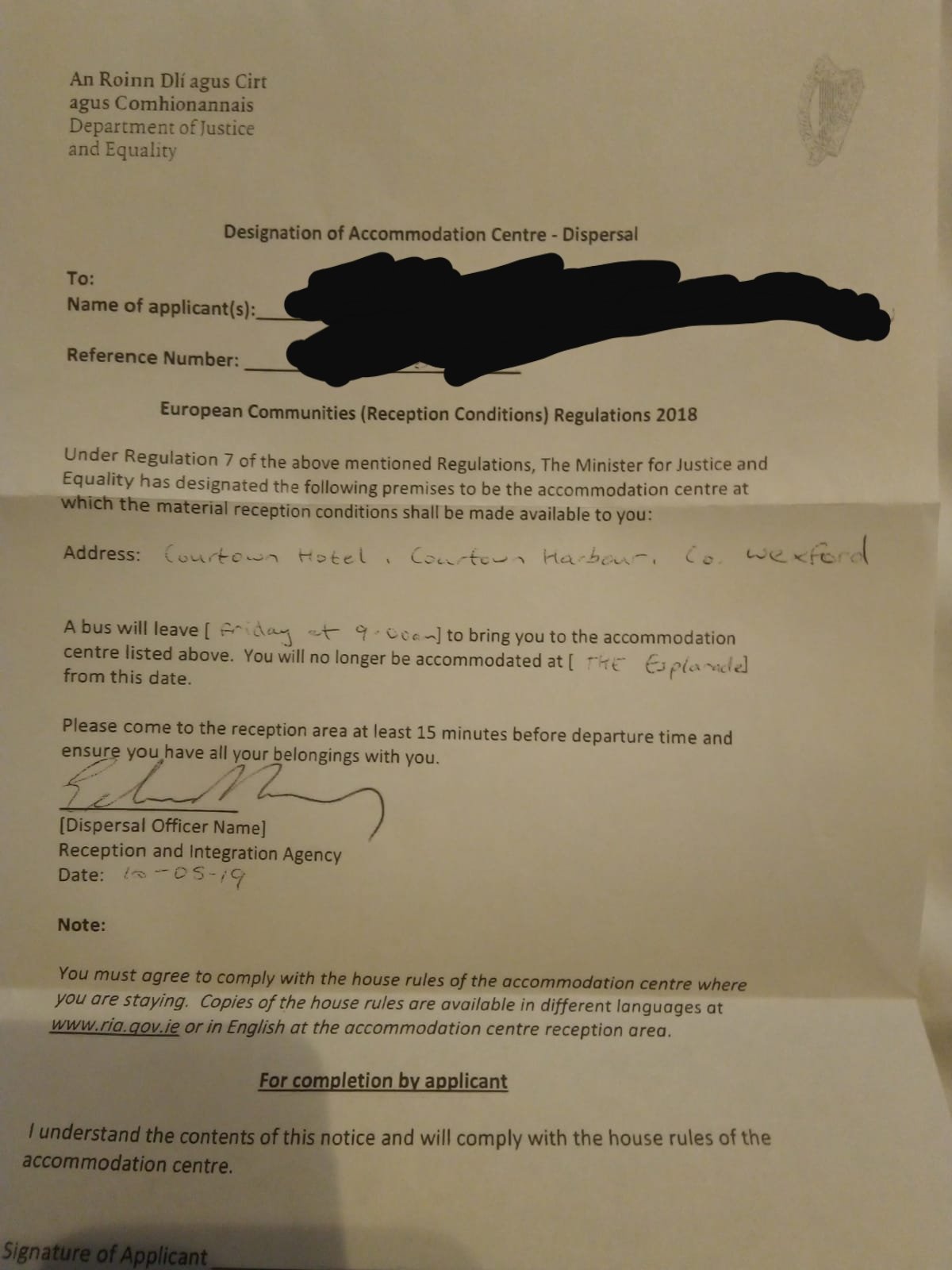 Charlie 24 Mar 2018 , 04:50 pm
#
Somebody needs to inform David Stanton of these facts , although somehow I think he already knows them 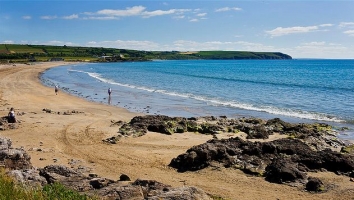 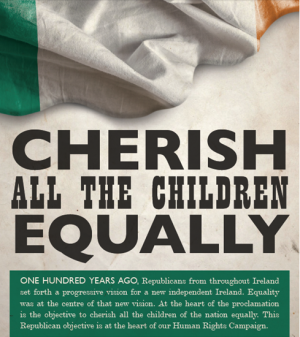 fionnuala 01 Mar 2018 , 12:00 pm
#
I think if people knew these facts they would be more willing to go against the consensus on this issue .

This money should be spent on the homeless crisis , its way out of hand and getting worse day by day

dublin lad 24 Jun 2019 , 05:52 pm
#
There is no doubt that Ireland is being plantated on a scale never seen before since the British Plantations . its such a pity that our politicians remain silent on the issue because when its gone its gone , there is no going back . we have such a great heritage and culture , we should be protecting it , instead our TDS appear to be ashamed of it . so sad .
Una →fionnuala 10 Nov 2018 , 09:33 pm
#
Fionnula, it's the Kalergi Plan, to dilute Nation States, & create a Low wage, mixed race Federation, to 'breed out' White 'Christian' Europe. Being done by Stealth, FG/FF are Planting IRL, with 20+ Soros fake NGOs working with them. They want to create a mixed race EU they can dictate to. It's time to remove the Entire group of EU & M15 Pawns in Gov. All Treasonous.
https://sovereignwales.com/2016/09/20/the-genocidal-kalergi-plan-to-destroy-the-indigenous-nations-and-peoples-of-europe/
https://redice.tv/news/norway-is-too-white-according-to-the-president-of-the-jewish-community-in-oslo
https://judas.watch/countries/Republic_of_Ireland﻿

that money could be redirected into homeless services and better services for those who are genuine .

unfortunately , we live in an age of feelings before facts , political correctness and mass propaganda, people dont question stuff anymore although to some extent this is changing in other countries , ireland will probably be the last to follow . I hope not though. 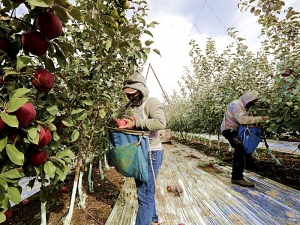 May 27, 2020
1
Irish Prime Minister Leo Varadkar has denied breaking the lockdown rules after he was pictured attending a topless barbeque in a sunny Dublin park with his partner and two other friends.On Monday, a spokesman said that that the Europhile Irish leader broke no laws, breached no regulations and observed public
thetricolour.com
politics 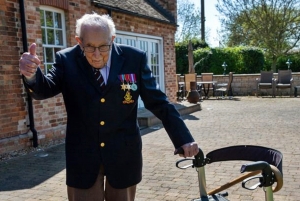 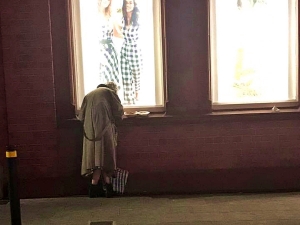 CharlieApr 17, 2020
5
Latest figures show the number of Coronavirus Clusters in Nursing homes jumped from 25 to 200 clusters in the space of just 4 weeks (a cluster is 3 or more cases within a 72 hour period) resulting in the deaths of some 200 nursing home residents . Commenting 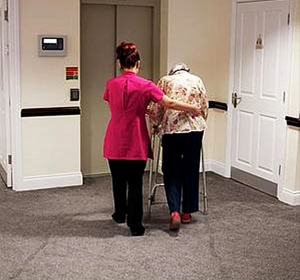