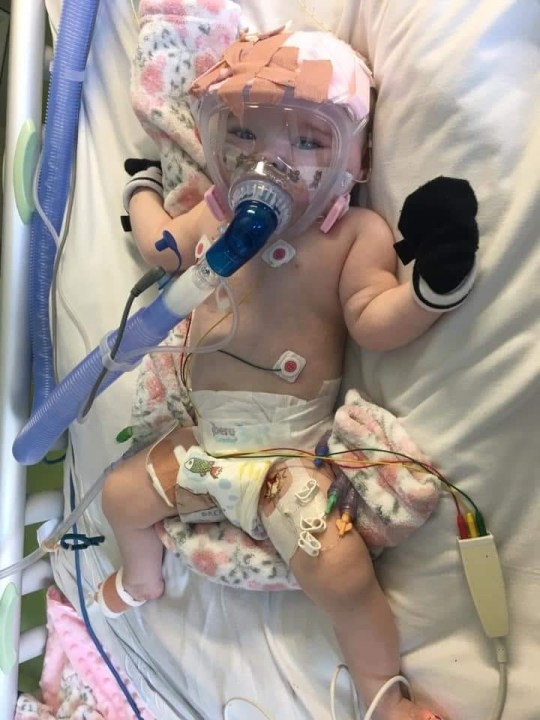 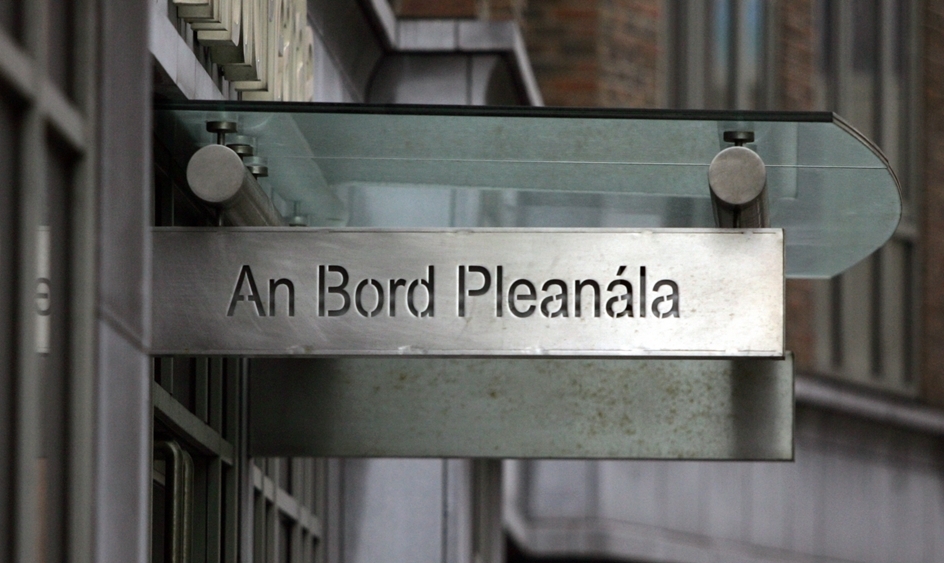 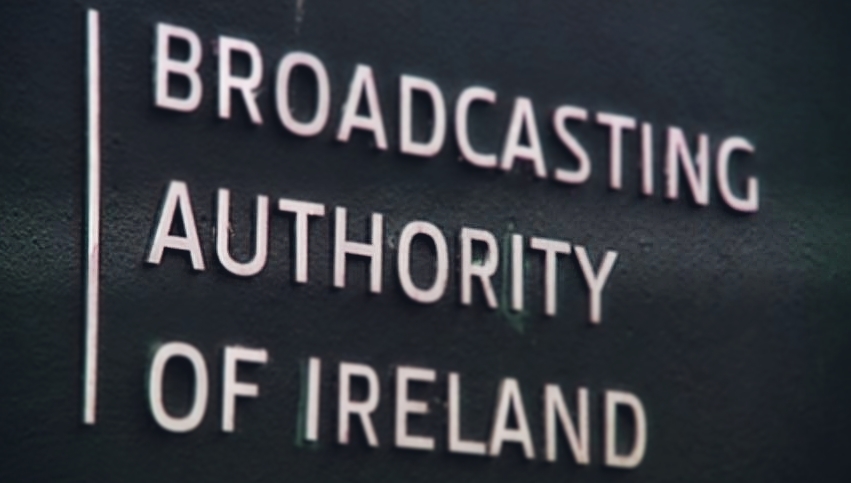 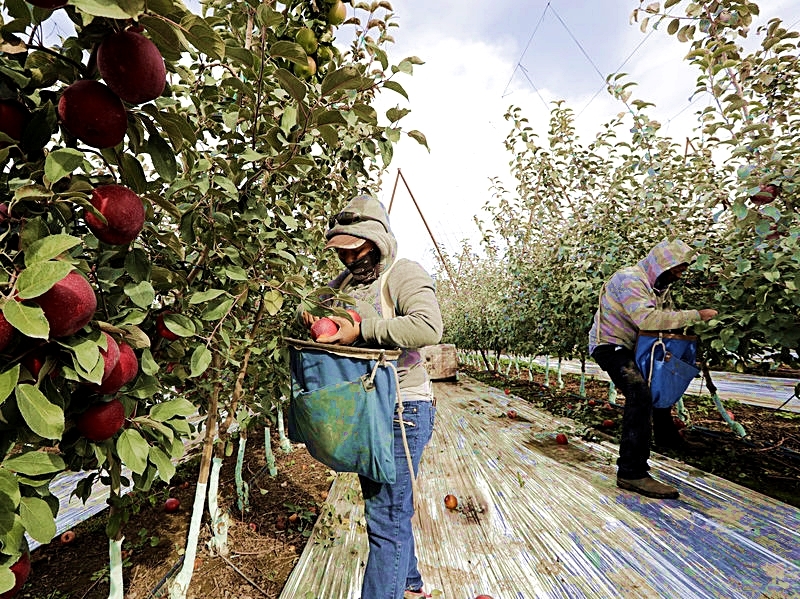 Celtic RevivalApr 14, 2020
2
This video shows how lawlessness in Ireland is at an all time high . Gangs fighting in tullamore , Co Offaly . Gardai forced to flee . No respect for Gardai . Video was originally posted to twitter April 10th . #tullamore http://www.thetricolour.com/videos/tullamore-bad-behaviour-riots_1.mp4
thetricolour.com 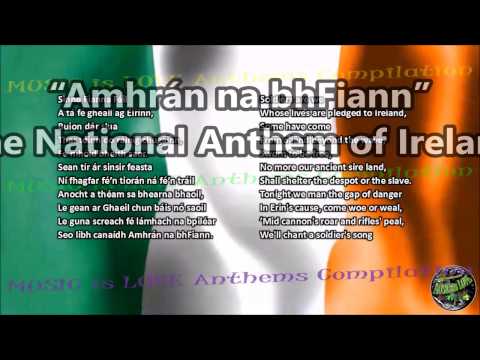 CharlieMar 21, 2020
3
Our National Anthem Amhrán na bhFiann or ‘The Soldier's Song’ was sung at the GPO during the Easter Rising of 1916 . The words were written by Peadar Kearney in 1910 and the music composed by Patrick Heeney .It was translated into irish by Liam Ring in late 1916
thetricolour.com 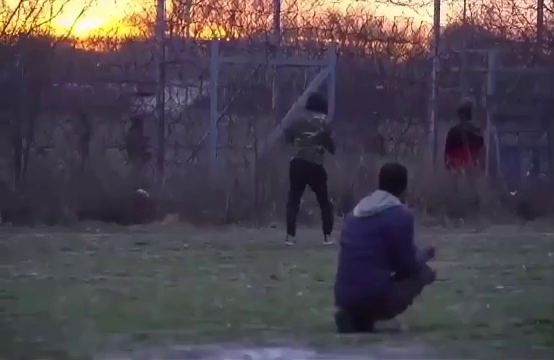 The sub-committee established by Cork County Board to develop a long-term plan for Cork football has published #2024 A Five-Year Plan for Cork Football, which the County Board Executive has considered and will recommend for approval at the next County Board meeting on January 29th.

The plan, developed by former All-Ireland winning Cork Senior captain, Graham Canty, former All-Ireland winning player and manager, Conor Counihan, former Cork Senior and Minor football manager and All-Ireland Minor winning captain Brian Cuthbert and County Chairperson Tracey Kennedy, centres on key themes in four focus areas - Our Clubs and Schools, Our People, Our County and Our Administration underpinned by ten supporting pillars relating to the various focus areas, and envisages a number of strategic appointments which will be key to its delivery.

Reflecting the many concerns about Cork football which were evident in more than a hundred submissions made to the sub-committee and expressed by various stakeholders consulted, the plan seeks to improve participation and performance across all levels of Gaelic football in Cork and will deliver the following outcomes over the five-year period between 2019 and 2024:

Clubs and club competitions are at the heart of this plan and the sub-committee has made a number of strong recommendations in relation to club competitions, including the immediate re-introduction of automatic relegation in all levels of club championship and the development of a rigidly-enforced fixtures calendar for each full year for all footballers from Junior to Senior level in Cork. It is expected that the strategies associated with the Competitions pillar of this plan will also be included in the review of competitions currently being undertaken as part of the Cork GAA Strategic Plan, which is due to be completed by the end of March and which will provide more detailed proposals in relation to club championships and leagues.

Graham Canty celebrates with the Sam Maguire Cup after captaining Cork to victory over Down in the 2010 All-Ireland SFC Final.

Furthermore, the delivery of the strategies included here, particularly in relation to the Coach Provision and Development pillar will strongly support club managers and coaches, and should make it easier for clubs to produce and retain high-quality coaches, thus improving their own player development pathways and raising standards in club competitions.

This plan also seeks to address another major concern in relation to Cork football: the growing disconnect between Cork supporters and Cork football teams. In order to increase support for our teams, we must reignite the passion of our people and re-engage their support. This engagement must be delivered with a new brief; to develop Cork football as a live and vibrant brand and to restore that sense of Corkness in our supporters. To this end, the plan envisages stronger connections between our teams and their supporters, an improved match-day experience and the use of new media to promote Cork football to a greater degree.

The appointments required for the delivery of the plan include a Project Co-ordinator to oversee its delivery; a High Performance Manager who will oversee and develop the sports science elements of team and athlete preparation necessary for readying players for the rigours of modern inter-county hurling and football; a Talent Identification Manager to work on the player development pathway at underage level; a Junior Administrator to support the work of Rebel g, and a Media Liaison Officer which will be an intern role working on the promotion of our Senior football team. It is also recommended that the delivery of some of the key strategies in relation to coaching and coach provision would form part of the duties of two imminent GDA appointments. While the majority of these appointments have already been budgeted for and will ultimately result in cost savings due to economies of scale, and it is envisaged that the Junior Administrator role will be funded by Rebel g, the plan also includes a funding pillar with a view to generating any extra finance that may be required to support the plan.

The Cork footballers celebrate after winning the 2010 All-Ireland SFC Final.

Commenting on the launch, Conor Counihan highlighted the importance of buy-in to the plan at grassroots level, saying: "I think the resources being applied will be of major benefit but these are worth nothing without the support of the people on the ground. This is an opportunity which we all need to embrace for the good of Cork football."

Graham Canty concurred, saying: I believe that with the full support of our clubs, administration, players and supporters, this plan offers Cork Football an opportunity to once again scale the heights in the club and inter-county arena.

Brian Cuthbert also stressed the opportunity now available to maximise the potential of Cork football, saying: This plan affords Cork football a synergy that will allow us to maximise our full potential. Key appointments, allied to new structures at club, county and administrative levels will provide all of our stakeholders with a pathway that is co-ordinated and properly resourced. This is a time of opportunity that will require huge work but more importantly, it will require us all to put our own self-interests second to the greater good of football within our county.

County Chairperson Tracey Kennedy said: I would like to thank Conor, Graham and Brian most sincerely for their involvement in the development of this plan. Their passion for and commitment to Cork football are undeniable and their knowledge, experience and expertise are evident throughout this plan. As I have said in my introduction to the document, some of the strategies outlined within it are easily implemented and rooted in common sense, while other aspects are radical and will require a significant shift in thinking, but everything proposed here has been carefully considered in terms of its long-term benefit to Cork football, and indeed to Cork GAA. It is incumbent on us, as one of the top GAA counties in terms of size and overall success, to lead the way also in terms of innovation. We need a complete culture shift if Cork football is to be truly successful, and as the plan acknowledges, the support of all stakeholders is vital for its success. I hope that the entire Cork GAA family will join us in working together for the good of Cork football. Cultural change is a slow process so the sooner it begins, the better. 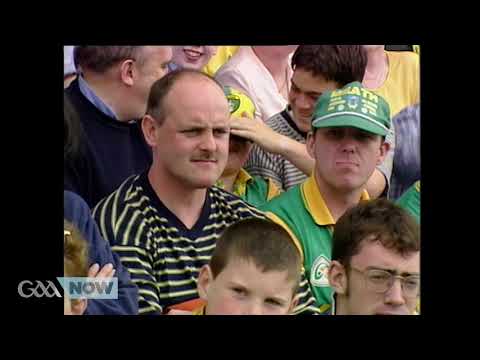 May 29, 2020
By Cian O'Connell As an endurance athlete, Joe O'Connor knows all about the value and benefits of long distance running. He cites the research carried out by the Gaelic Sports Research Centre, stating a GAA player with higher aerobic fitness has a greater tolerance to spikes in acute training load,
thetricolour.com
more GAA ›