By Chris McNulty at Ballybofey

Donegal - led by eight points from captain Michael Murphy - looked to have done enough before Durcan popped up eight minutes into added time.

After holding off Conor Morrisons attention, Durcan riffled past Shaun Patton to stun their hosts.

This was a first game back in Division 1 for Donegal, the 2019 Division 2 winners. In their last Division 1 outing, Kevin McLoughlin arched over a point with the last kick of a game that earned Mayo a draw and relegated Donegal all at once. You could have forgiven the Donegal support in the 8,729 attendance for feeling a sense of dj vu.

In the end Donegal were left to count the cost of nine wides on a night when there had been plenty of positives. In the wake of Durcans goal, they will be hard to digest, though.

On 16 minutes, James Carr sneaked a Mayo goal to grab the lead. Patrick Durcans pass hung in the crisp Ballybofey sky. With most of the attendance, and indeed the participants, assuming the passage had gone, Carr reacted. Electing not to take the mark, Carr spun away from Caolan McGonagle and looped a shot over Patton and into the net.

Donegals response was perfect, though, and they led 0-9 to 1-4 at the changeover. But for the posting of seven wides in that opening half, Donegal would have been further in front.

The home side kicked five on the trot with McGonagle, Ciaran Thompson, Jamie Brennan and Murphy registering. Murphy took a mark to put the home side back into the lead and they were good value for their half-time advantage.

The teams were tit-for-tat in the opening quarter-of-an-hour with Donegal 0-4 to 0-3 in front.

Momentarily rocked by Carrs goal, Donegal shook their heads clear and hit back to take command. They were, though, thanking their stars when Diarmuid OConnor palmed wide as a second goal chance opened up for Mayo.

Donegals 2019 ended in a disappointing All-Ireland quarter-final group stage defeat to Mayo in Castlebar. Ever since the fixtures paired these two together for the 2020 League opener, Declan Bonner, the Donegal manager, had tonight in mind.

Murphy, Donegals totemic captain, didnt return to action until March of last year, but it was perhaps an indicator of the importance of the fixture that the Glenswilly man was named in the starting XV. Neil McGee, another of Donegals experienced generals, started at full-back, while Eoghan Ban Gallagher made his return from a broken ankle that prematurely brought a close to his season in July.

Mayo came back to within a point 16 minutes from time after hitting three-in-a-row from OConnor, Walsh and Kevin McLoughlin.

McHugh went off injured in the closing stages, but Murphys eighth of the night, in the 42nd minute of the second half, looked to and should have been enough.

With the final act of an entertaining night, Durcan goaled and it was honours even. 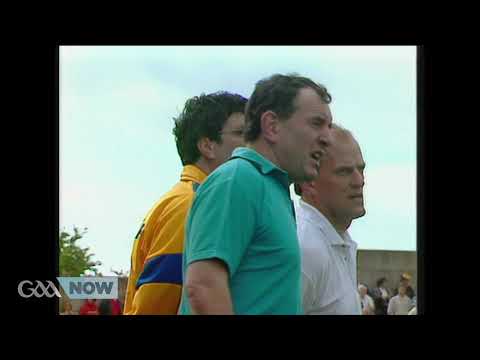 EirGrid Munster Under 20 Championship Quarter-Final CLARE 3-14 WATERFORD 0-6Shane Meehan was the star of the show as Clare proved too strong for Waterford.Goals in either half from Meehan enabled
GAA 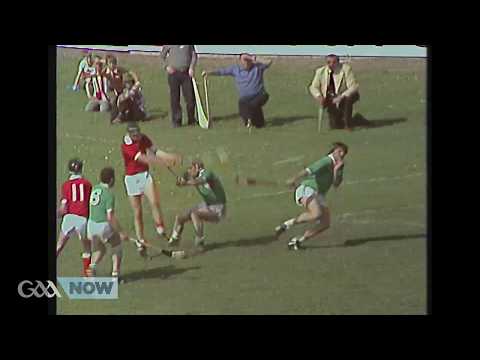 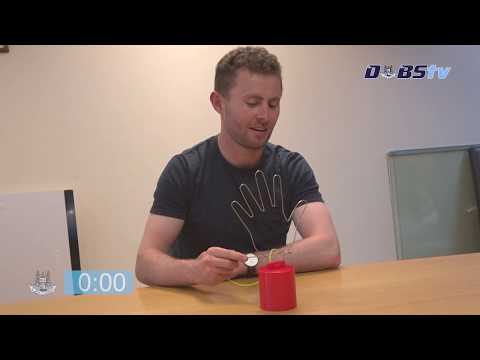 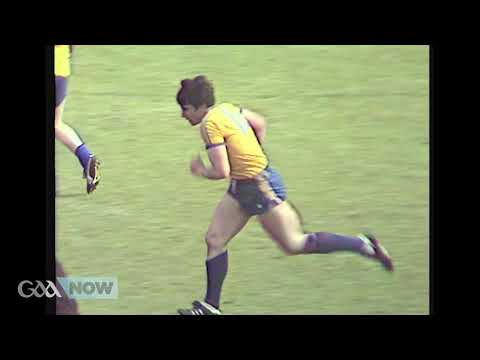 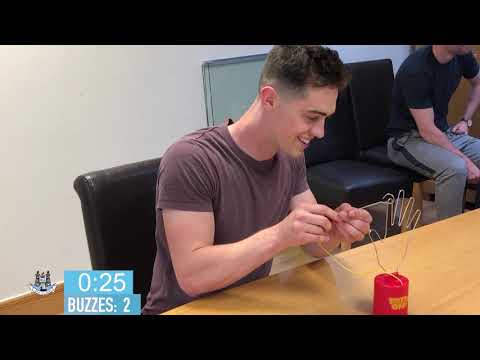 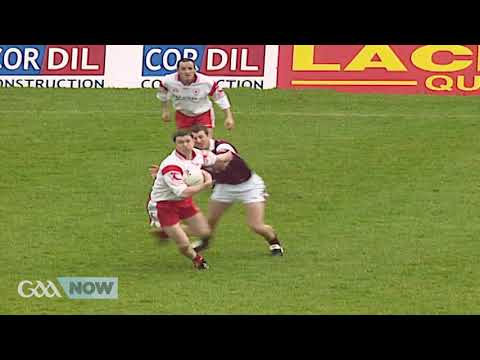 By John Harrington He made his debut back in 2005 and will turn 35 next week, but Keith Higgins didnt have to think twice about committing to Mayo for the
GAA
Read more Popular ›