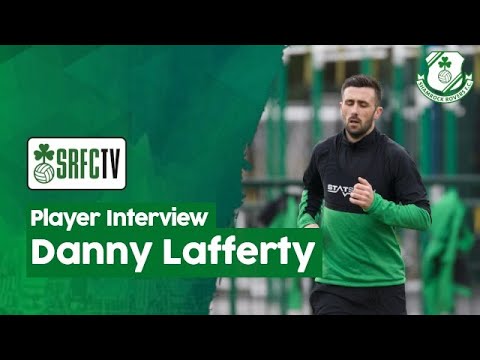 Donegal GAA Coaching and Games have set a number of skill challenges during the past fortnight.

Inter-county players from the county have participated throughout the couple of weeks.

Donegal Ladies Footballers Niamh Boyle and Geraldine McLaughlin have also been involved with the initiatives being run by Donegal GAA Coaching, who continue to promote underage games development in the county.

A list of the skills featured by Donegal GAA this week.

€6,000
622 days ago
Dublin
Dublin
This unit is a stunning bespoke, hand made kitchen. For sale due to renovations. This kitchen originally cost 40,000 and includes an array of cupboards draws and storage solutions as well as an large island with white quartz Silestone counter top. Viewings are possible so feel free to get in
thetricolour.com
more Buy & Sell ›