EximiousSoft Business Card Designer is powerful but easy software for creating professional looking business cards. With which, you can design your own cards as you want. Select from pre-designed business card templates and customize with your texts and symbols to build attractive cards. EximiousSoft Business Card Designer is also professional
thetricolour.com
more downloads ›

The GAA Museum at Croke Park has announced the induction of six more iconic players into the Hall of Fame for 2019 covering the period 1985 to 1989. The addition of these six new Gaelic games stars to the Hall of Fames brings the total number of inductees to 54 across hurling and football.

This year, for the first time since the Hall of Fame was launched in 2013, all three hurlers and three footballers from the five-year time-frame 1985 to 1989 were announced in the same ceremony. Hurling greats Nicky English Tipperary, Conor Hayes Galway and Terence Sambo McNaughton Antrim join an illustrious line-up in the GAA Museum Hall of Fame. On the football side, this years inductees are Denis gie Moran Kerry, Colm ORourke Meath and Larry Tompkins Cork.

Uachtarn Chumann Lthchleas Gael, John Horan, said: We cannot have great games without great players and today we get to pay due recognition to a group of footballers and hurlers who have a very special place in our history.

"The GAA Museum Hall of Fame initiative is an opportunity to honour three hurlers and three footballers - not just for their exploits for club and county and for the success they enjoyed, but to acknowledge the enormous impact they had on our games and the inspiration they were to a generation who were lucky enough to see them play.

"Thanks to our GAA Digital Archive, their exploits have been preserved for future generations to savour and I congratulate them all."

Niamh McCoy, GAA Museum Director added: For us at the GAA Museum, inducting footballing and hurling legends into the Hall of Fame is one of the most important events in the calendar. The GAA Museum Hall of Fame shines a light on the heroes of our games and is a way for their prowess on the field to be remembered permanently at the home of Irish sport. Its a great honour for us to have these incredible players here celebrating with us today.

Inductees to the GAA Museum Hall of Fame are chosen for their extraordinary talent, skills, sportsmanship and their ability to contribute to the overall performance of their team. These men have made a huge impact on hurling and football in their individual counties.

Personal objects from each of the inductees, including medals, jerseys, awards and other sporting memorabilia are on display in the GAA Museums Hall of Fame. This permanent exhibition is one of the museums most popular attractions and includes match footage featuring all 54 inductees narrated by Mchel Muircheartaigh.

The museum, which opened in 1998, houses a vast collection tracing the birth and growth of Gaelic games and is the starting point for the Croke Park Stadium Tour and Ericsson Skyline Tour.

In attendance, from left, are former hurlers Conor Hayes of Galway, Nicky English of Tipperary and Terence Sambo McNaughton of Antrim at the GAA Museum where they were inducted into the GAA Museum Hall of Fame.

Regarded as one of Antrim's greatest-ever hurlers and as one of the best players never to win an All-Ireland medal. In 2013 he was chosen at left wing-back on a special "Stars of the 1980s" team. He lined out at corner forward in the 1989 All-Ireland Hurling Final for Antrim against Tipperary and was awarded an All-Star in 1991. At club level, Sambo has won county championships and seven Ulster club titles with Ruair g Cushendall.

Conor Hayes is a three-time All-Star. He made his debut for the Galway senior hurlers during the 1979 championship and went on to play a key role for the Tribesmen for over a decade, winning three All-Irelands and two National Leagues. He was captain when Galway won back-to-back All-Ireland titles in 1987 and 1988. Conor is also an All-Ireland winner at club level, having achieved the highest honour in club hurling with Kiltormer in 1992. He is the holder of two Connacht club championships and three Galway hurling championships with Kiltormer and was named on the Galway Hurling Team of the Millennium.

Nicky English of Lattin-Cullen clubman played a significant role in Tipperarys re-emergence as a hurling force in the 1980s. In a 14-year senior inter-county career, Nicky won two All-Irelands in 1989 and 1991 - five Munster championships, a National League and was awarded six All-Stars. He scored 20 goals and 117 points and was named Hurler of the Year in 1989.

Nicky also won two Railway Cups with Munster and five successive Fitzgibbon Cups with University College Cork. With his club, Lattin-Cullen, he won intermediate and junior championship medals. After taking over as Tipperary senior hurling manager in 1998, he guided his county to two National Leagues, a Munster championship and, in 2001, the All-Ireland title.

In attendance, from left, are former footballers Colm O'Rourke of Meath, Denis Ogie Moran of Kerry and Larry Tompkins of Cork at the GAA Museum where they were inducted into the GAA Museum Hall of Fame.

In the history of Gaelic football, only five players have won eight All Ireland winners' medals. All are members of the great Kerry side of the 1970s and 1980s. But only one of them played every single minute of those eight All Ireland final triumphs. That was Denis "gie" Moran who won senior All Irelands in 1975, 1978 1981 and 1984 1986. gie also stands apart as the only player to win these eight All-Ireland medals playing in the same position. Over the course of 12-year senior inter-county career, Ogie Moran also won 11 Munster senior championship medals, 3 National Leagues and was an All Star in 1981.

During a 20-year senior inter-county career, Colm ORourke was a regular member of the starting fifteen on the Meath football team. The Skyrne clubman won back-to-back All-Ireland titles in 1987 and 1988 and was named Footballer of the Year in 1991.

A three-time All Star in 1983, 1988 and 1991, Colm also won five Leinster championships and three National Leagues. He made 59 championship appearances for the Royal County, scoring 16 goals and 105 points. With his club, Skyrne, Colm has won two Meath senior championships in 1992 and 1993. As a student at UCD he won a Sigerson Cup medal in 1979.

Three-time All-Star winner Larry Tompkins enjoyed a nine-year senior inter-county career with the Cork footballers and was captain when the Rebels won a second consecutive All-Ireland senior title in 1990. Larry also won six Munster senior titles and a National League. Larry first came to prominence on the inter-county scene as a 16-year old in 1979 with his native county, Kildare. A member of the minor, U21 and senior football teams, he experienced All-Ireland success with the U21 team in 1983.On return from the United States in the mid-1980s, Larry settled in Cork and thus began his career for the Rebel county. In late-1996 he succeeded Billy Morgan as Cork manager and despite initial setbacks he guided the county to a National League and two Munster championships. 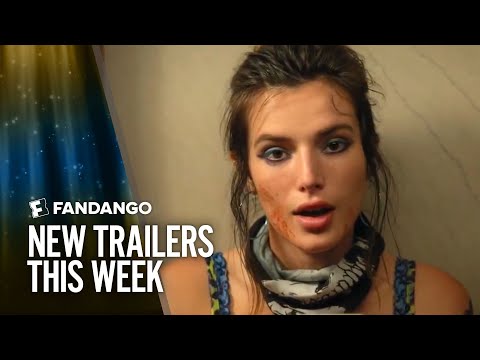 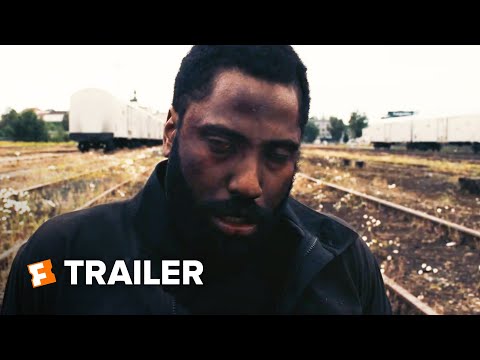 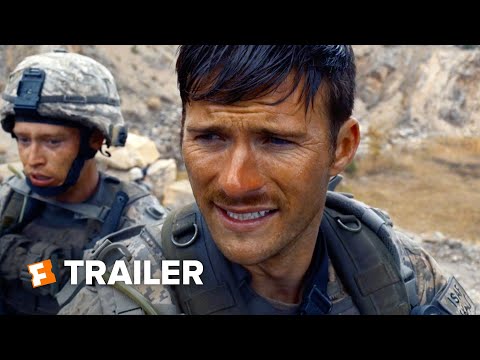 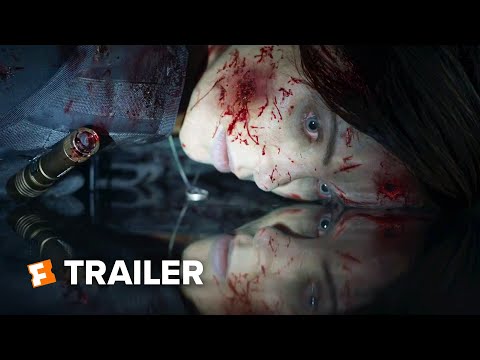