The GAA is pleased to confirm the recipients for Gradaim an Uachtarin 2020, which will be presented at a special banquet in Croke Park this evening.

These prestigious annual awards, organised with the support of AIB and broadcast by TG4, affords Uachtarn CLG with an opportunity to acknowledge outstanding commitment and long service across the club and county network.

The 11 awards are a cross-section of people who have shared the common theme of making an inspirational impact on their code and also their club and community.

The impact and infectious enthusiasm of these people is the beating heart of what our great Association has grown to be for more than 130 years.

These awards present us with an all too rare opportunity to stop and reflect and say thank you to a group of people who have made and who continue to make a life-long contribution to the GAA and who are such magnificent role models.

There are 11 awards presented here across all codes and all walks of the GAA life. In their own way they are ambassadors and shining examples of the countless other volunteers at home and abroad who give so much of themselves for the betterment of the GAA and who we are proud to be able to call our own.

I would like to acknowledge AIB and Maol Mhuire Tynan, Head of Public Affairs, for their ongoing support of these awards and of their wider commitment to Gaelic games.

Mle buochas also to TG4 for their assistance in helping us to bring these awards to the widest audience possible and for the work they do each year in showcasing Gaelic games.

The 11 awards are made on a provincial and code basis. As well as Gaeilge, Education and International Awards, the presentation of the annual Dermot Earley Family Award will also be made.

The GAA Presidents Awards Gradaim an Uachtarin 2020 will be broadcast tonight on TG4 at 7:30pm Live from the Hogan Suite in Croke Park.

Originally from the St Mollerans club in Waterford where he played football and hurling for club and county, Nick also spent more than a decade immersed in the GAA in London prior to returning to Ireland and settling with the Kildalkey Hurling and Camogie Club in Meath where he has made a monumental impact.

On the field he was a player and selector on their three in a row Championship winning team of 2009-2011. During the same period, he was a driving force on a club development committee which over saw new pitches and important upgrades in club facilities to capitalise on their senior success.

The current club chairperson and also a respected referee, his talents came to county recognition and in 2017 he guided Meath to an All-Ireland Minor B Hurling Championship crown a win made sweeter by the presence of his son, Evan, in its ranks. That same year he was appointed Meath senior manager and in 2019 he assisted the Royals as they were crowned Christy Ring Cup champions with Evan again a playing member and another son Conor, in the backroom team.

That selflessness and drive have been real hallmarks and his contribution to Meath hurling makes him a worthy recipient.

Jimmy McElhatton has been a cornerstone of the Charraig Mhr club in Tyrone for five decades and has served with distinction as a player, referee, coach, administrator and volunteer over that half century.

His involvement with the historic three in a row winning Senior Championship team of 1977-79 remains one of his proudest moments but by no means is the extent of his contribution to this club.

For 30 years he has been the groundsman at Pirc Colmcille, he has served on numerous committees and also had a career as a respected referee within the county.

His involvement and passion for the GAA has also seen him play an important role at promoting Irish culture and he has travelled far and wide representing the club with distinction through Scr at various levels.

He was elected Club President in 2015 and his willingness to answer the call for the club has endeared him to its members. Together with his wife Rose, he has passed on his love of the GAA to their children and grandchildren who are proudly following his example.

Breda Fitzgibbon, pictured centre, of the Skeheenarinky Hurling Club in Tipperary, is the winner of the Gradaim an Uachtarin Munster Award.

An ever present in her club, Breda Fitzgibbon has given an exceptional life-long contribution to the GAA in her community and with her local hurling club of Skeheenarinky in South Tipperary across a wide range of roles and responsibilities.

An active committee member and officer for more than 30 years, she began following her families fortunes on the hurling field and has been involved in different committees since the late 80s. 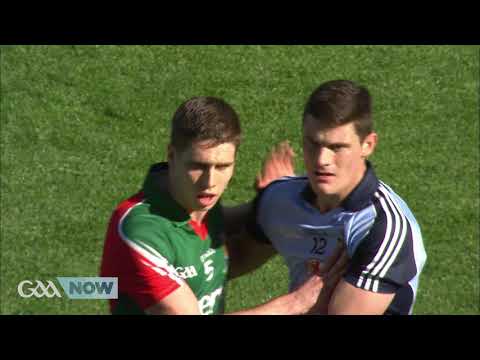 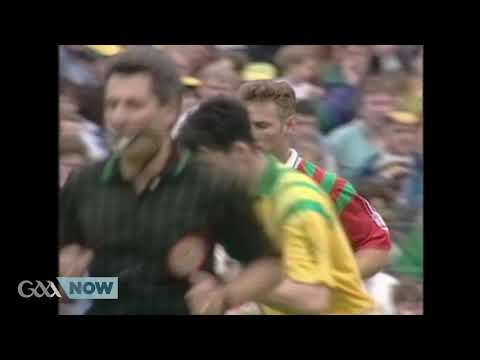 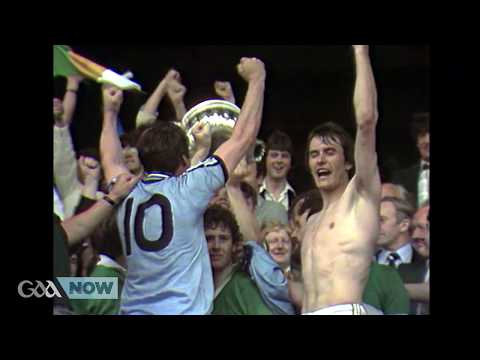 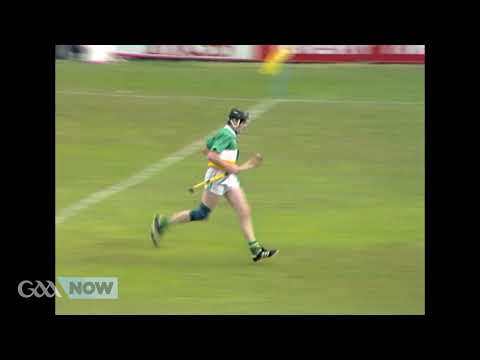 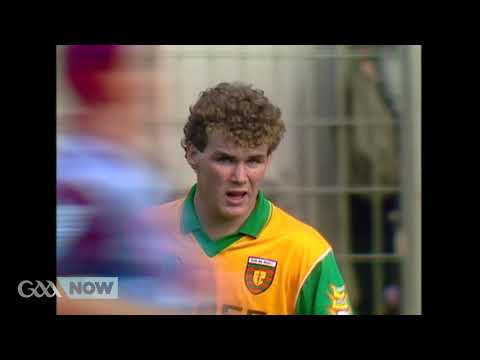