While postponements had an impact last weekend another interesting Sunday awaits.

At Walsh Park Liam Cahill's improving Waterford host Galway, who will be seeking to summon a response following a loss to Limerick.

It has been a satisfactory start to the campaign for Waterford, who have outfoxed Cork and Westmeath.

Despite leaking some soft scores early on against Cork, Waterford still found a way. There was plenty of resilience and spirit shown which will please Cahill.

Galway, under new manager Shane O'Neill, continue to carry out experiments in an effort to increase the depth of the panel.

O'Neill has stressed the value and importance of possessing options in the Championship so it will be worth monitoring those afforded opportunities to shine.

Pairc Ui Chaoimh provides the splendid backdrop to the latest instalment of Cork and Limerick.

Since losing to Waterford, Kieran Kingston's charges have beaten Tipperary and Westmeath.

The impending challenge with Limerick, who were powerful and potent when beating Galway, should be revealing.

With the Electric Ireland Fitzgibbon Cup over both counties will be near full strength Leeside. A lively encounter is anticipated.

All Ireland champions Tipperary welcome Westmeath to Nenagh on Sunday.

Westmeath were dogged against Cork and will hope to be similarly competitive when facing the blue and gold standard bearers. 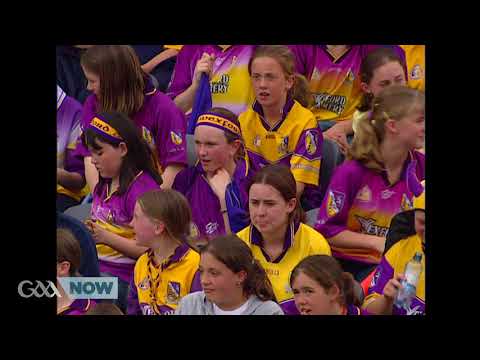 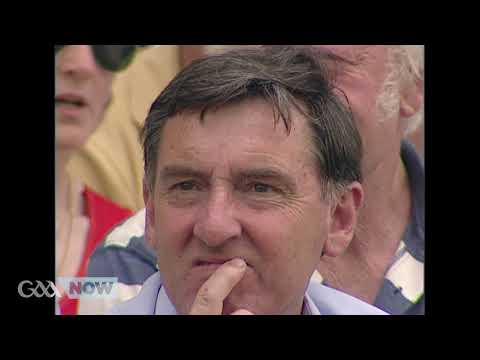 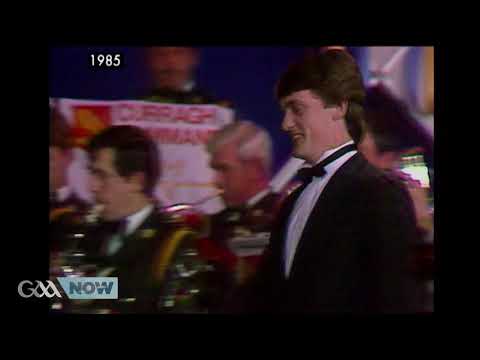 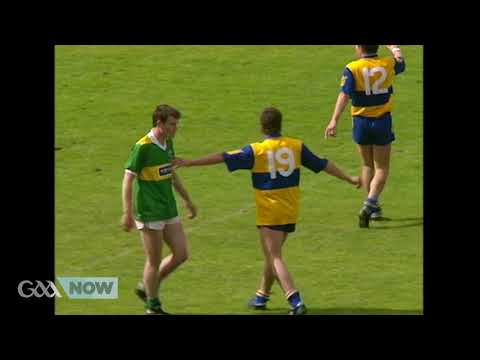 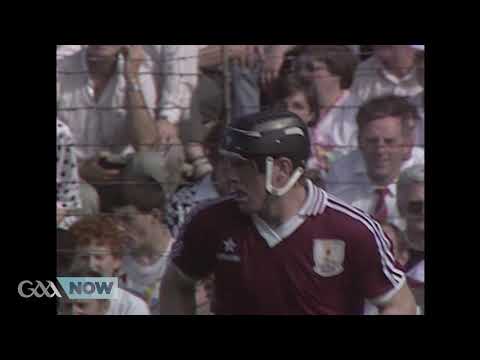