Wins for Waterford and Limerick in EirGrid Munster U-20 FC

Killian Ruanes goal after just eighteen seconds gave Clare the perfect start in what was a game of inches in the sunny south east this evening.

It was a real rollercoaster of a game in terms of scoring from both sides. Clare couldnt have asked for a better start registering 1-2 on the scoreboard without reply before Waterford followed it up with a blitz of 1-3 themselves to lead by a point midway through the first half.

The pace of the game settled down slightly as the half wore on with Darragh Corcoran and Diarmuid OConnell exchanging scores to leave the game at 1-6 apiece at half time.

The well matched sides still couldnt be separated as the game entered the closing stages and it was always going to take someone to take the game by the scruff of the neck and stand up and be counted.

After a tight first half in which the biggest gap between the teams was only ever four points, with Tipperary leading 0-6 to 0-2 after fifteen minutes, it looked like Tipperary would ease to victory as they stepped up through the gears once the second half commenced.

The Premier County scored 1-2 inside the opening three minutes of the second half to extend their lead over the Treaty County to eight points and should have kicked on from there but Limerick had other ideas.

An admirable shift from the Limerick youngsters including a goal from Noel Callanan saw them score 1-4 without reply to claw the game back to just a one point difference with fifty three minutes on the clock.

The sides were level with just minutes remaining and Tipperary must have wondered what was happening as the minutes ticked by.

It was Jack Downey who would be hailed the hero as a pinpoint '45 sailed over the bar to give Limerick victory to set up a Munster semi-final clash with Kerry in two weeks' time. 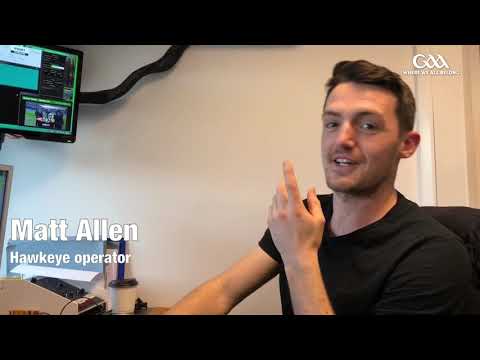 Brian Fenton has been voted GAA.ie Footballer of the Week The Dublin midfielder earned 6,335 votes on the Official GAA Instagram with Donegal's Michael Murphy second and Oughterard's Enda
GAA 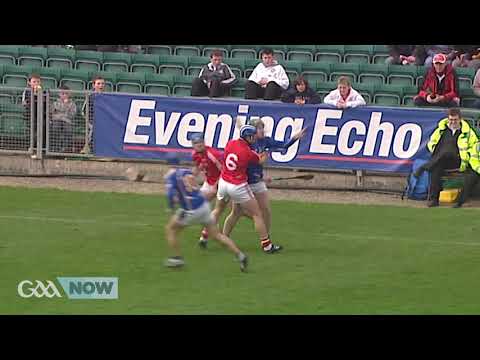 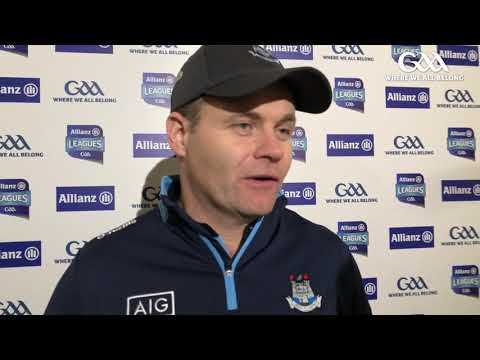 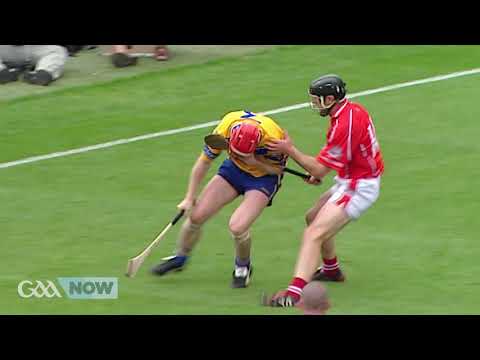 GAA
The GAA and the local authority sector, represented by the County and City Management Association CCMA today Friday, 24th January announced an innovative new initiative pledging to work together to