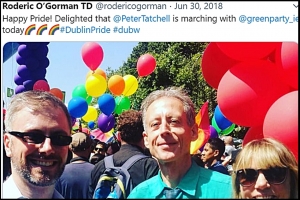 Delivering on their vast underage promise is what Roscommon intend to start doing at senior level in 2017. In the last 11 years Roscommon have contested nine Connacht Under 21 Finals winning four.

Significant work has been carried out, but Donie Smith believes the time has arrived for Roscommon to produce on the grandest stage.

Roscommon suffered relegation from Division 1 of the Allianz Football League, but they have regrouped in the west.

"It was disappointing getting relegated in the League but the Championship is a whole new competition," Smith says.

"In the last three or four years we havent really covered ourselves in a lot of glory in the Championship, so thats something we are definitely looking at.

"That was kind of the view at the start of the year to try to peak for Championship."

Having reached a first Connacht decider since 2011, Smith admits that Roscommon missed a opportunity out west 12 months ago when losing to Galway after a replay.

"It definitely was, especially getting to a Connacht final, it was our first one since 2011 and we had the ball in the drawn game in the closing moments," Smith remarks. "Look, maybe if the ref didnt blow it up it mightnt have made a difference, it might have but in the replay we can have no excuses, Galway were far superior."

Now Roscommon want to return to the Connacht showpiece. Leitrim are on the agenda, a match that always carries meaning for Smith.

"I live in Boyle, so Im nearly on the border," Smith explains.

"People from outside the counties mightnt understand the rivalry, but theres definitely a good rivalry there."

Now the task Smith wants Roscommon to embrace is to deliver this summer.

"Yeah, definitely," Smith says. "Im sure there is definitely an element of, look we did let ourselves down to a point.

"We did make progress in getting to the Final but the manner of how we were knocked out in the replay and then against Clare did leave a sour taste.

"And if you look back in 10 years at the 2016 Championship, youll see Roscommon lost to Galway in a Connacht Final replay and lost to Clare in the Qualifiers and youll forget about how good we did in the league. So that definitely does leave kind of a sour taste."

Fergal O'Donnell's departure as joint manager ensured it was a strange winter in Roscommon, but Smith is adamant that the panel didn't see any cracks appearing during the year.

"As a player, regardless of whats going on, all you can do is focus on playing. I know obviously you would have heard a lot of different things, Kevin and Fergal essentially broke up in a way, but we were always going to go back training no matter who was there. We just had to get on with it.

"Whatever went on behind closed doors with Kevin and Fergal is obviously between themselves, but from our point of view there were no problems we could see, we were in great shape and had a very professional set-up.

"The players have to have a look at themselves as well, we go on the pitch and we did not perform in the replay and against Clare as well we were very poor, so wed have to look at ourselves as well." 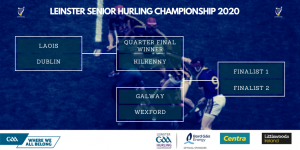 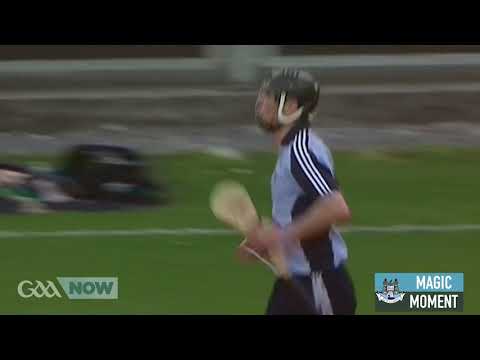 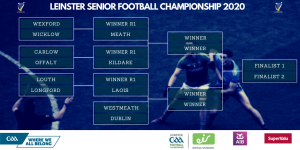 This unit is a stunning bespoke, hand made kitchen. For sale due to renovations. This kitchen originally cost 40,000 and includes an array of cupboards draws and storage solutions as well as an large island with white quartz Silestone counter top. Viewings are possible so feel free to get in
€6,000
649 days ago
Dublin
Dublin
thetricolour.com
more Buy & Sell ›