By Cian O'Connell Turlough O'Brien has stepped down as manager of the Carlow senior football team.The highly regarded O'Brien has been in charge of Carlow since 2014.Two years ago O'Brien steered Carlow to promotion from Division Four of the Allianz Football League, while also earning some notable Leinster Championship victories.A
Jun 6, 2020
thetricolour.com
GAA

By Cian O'Connell GAA President John Horan is hopeful supporters will be able to attend inter-county Championship fixtures in 2020.During a press briefing following the announcement of the Safe Return to Gaelic Games document release, Horan stated that the association is planning for restricted numbers at inter-county matches which
Jun 6, 2020
thetricolour.com

By Cian OConnell A decision is still to be taken by the GAA about whether the 2020 Allianz Leagues will be completed.Inter-county action wont return until mid October with a fixtures schedule set to be released before the end of the month.Speaking on Friday evening GAA Director of Player, Club
Jun 5, 2020
thetricolour.com
more sport ›

Team managers Anthony Daly hurling and Ger OSullivan football have announced their panels for the inter-provincial series on the weekend of December 10th and 11th.

In hurling, reigning Munster and All-Ireland champions, Tipperary, lead the way with 9 players followed by Waterford with 8 players, Limerick with 5, Clare with 3 and Cork and Kerry with 1 each.

In football, Clare have 6 players, Tipperary and Cork have 5 each, Waterford have 3 and there are 2 from each of Kerry and Limerick.

The hurling and football semi-finals will be played on Saturday December 10th as a double header, with the finals staged the following day. In football, Leinster will face holders Connacht, with Munster facing Ulster at Parnell Park with the final taking place there the next day. In hurling, Munster will meet Ulster and reigning champions Leinster will face Connacht in a double bill at MacDonagh Park, Nenagh with the following days final fixed for Semple Stadium. 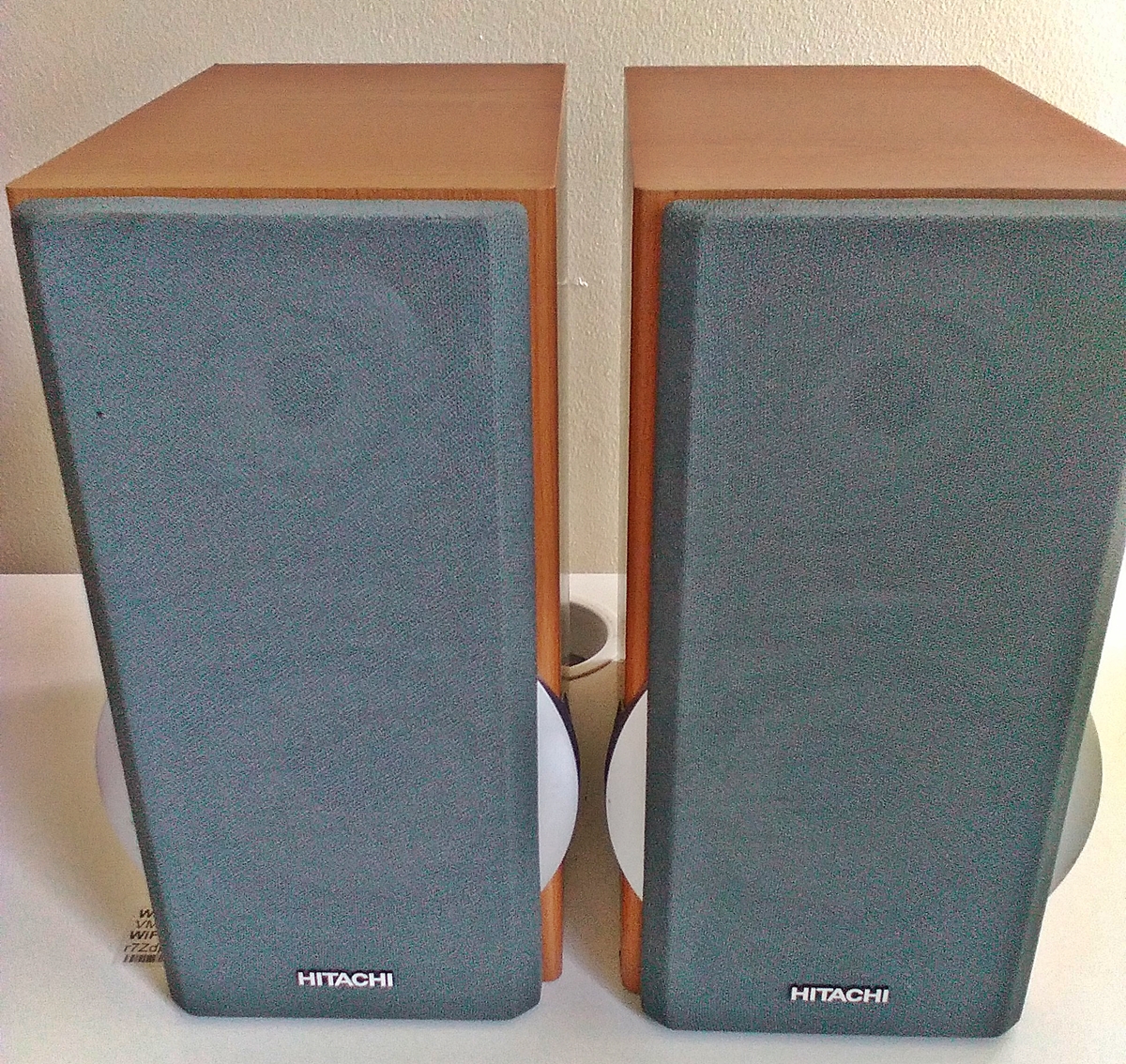 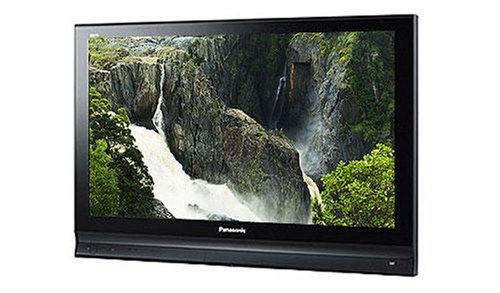