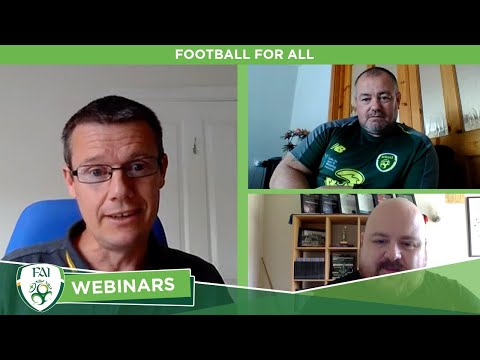 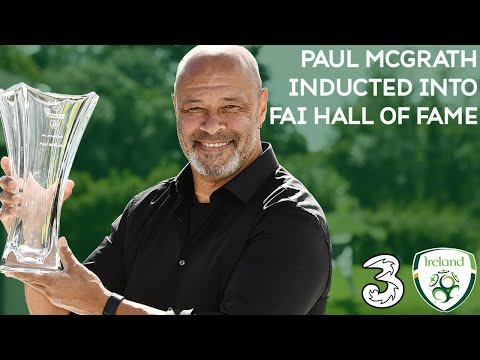 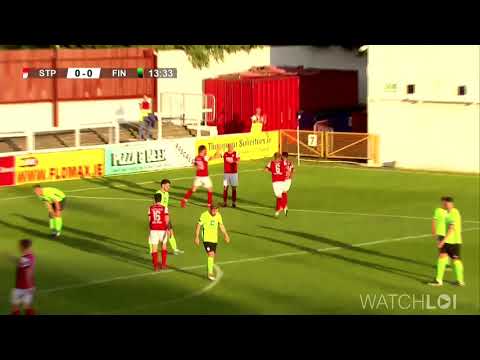 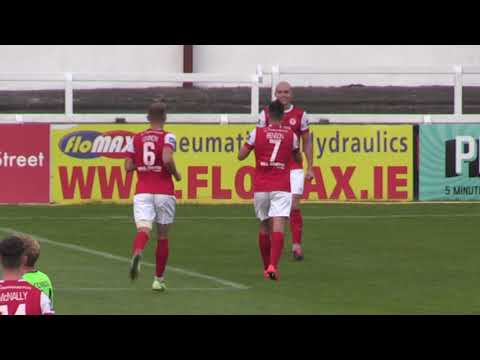 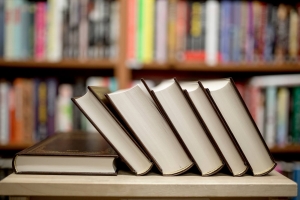 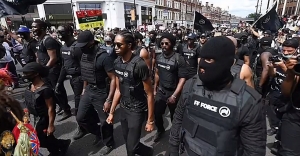 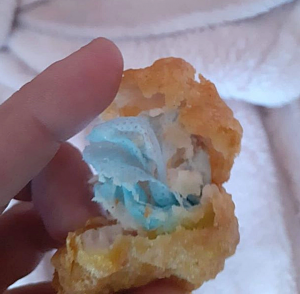 A 6 year old girl almost died after choking on a face mask cooked inside McDonald's chicken nuggets . The girl's mother Laura Arber said she found pieces of the face mask inside a number of nuggets she bought from the McDonald's restaurant in Aldershot, Hampshire on Tuesday. She
CharlieAug 5, 2020
3
thetricolour.com
more politics ›
Make a donation  and keep the site going .

In a curious twist, next Sunday's managers McGrath and Micheal Donoghue both played, while Galway selector Francis Forde was also involved.

Forde, a highly respected coach who guided St Rynagh's to the Offaly SHC title in 2016, acknowledges that the 1992 triumph was important for Galway, who have accumulated nine All Ireland minor titles since then. "Yeah, because up to that, 83 had been on its own," Forde says.

"From that point of view, 92 was probably a big one. There was another one in 94 and there was back-to-back in 99 and 00. I was involved with the minors in 2004 and 2005. 1983 stood on its own, we went nine years before winning another one and then the floodgates opened, to an extent, after that.

"I remember telling the lads in 2004 and 2005 that thankfully, we were at a point where if you made a Galway minor team at 17 or 18, then most years, you had a really good chance of getting to and winning an All-Ireland final.

"Thankfully, thats been carried on by Jeff Lynskey and the lads."

Due to the minor triumphs, hope and expectancy has been attached to the Galway senior team in the intervening decades.

"At the end of the day, what that talk didnt factor in was, whether we like it nor, we dont have a tradition of winning All-Irelands," Forde states.

"So, yeah, we were able to win minor All-Ireland and to a lesser extent Under 21 All-Irelands, but bringing players through and getting them to win a senior All-Ireland is a whole different ball game completely.

"As a county, we dont, and we didnt, have huge experience in that regard. That means if you dont have that experience to draw on, it becomes more of a challenge. That remains a massive a challenge."

Francis Forde won an Offaly SHC with St Rynaghs in 2016.

It is one Forde, Noel Larkin, and Micheal Donoghue are ready, willing, and able to embrace. Being in Leinster, though, has aided the process according to Forde. "Go back to our time 20 years ago, you didnt get to play many matches," Forde remarks.

"I played in the 95 semi-final against Clare. You played New York before that. You get one top Championship match and you then had to wait a year for the next one.

"In 97, we had the backdoor which meant we got to play Kilkenny in a quarter-final who had lost the Leinster championship. As the backdoor system changed, lads got a group of games for a while.

"Going into Leinster, if you look at the squad and the amount of games played, it is through the roof by comparison with Galway players from most other generations.

"Our Leinster Championship involvement has obviously led to lads playing more games. Thats been a help.

"This year, the structure is the same as every other team. We went three weeks and two weeks between the games and then five weeks before the All-Ireland semi-final. You know what the path is."

How does a county like Galway acquire that winning habit? "In fairness to our structures in Galway, you have to take the long-term view and you have to keep pushing," Forde comments.

"There has been a lot of talk about Galways consistency levels. Wed be happy enough with our consistency this year.

"The challenge for us and for Galway as a county, is to keep knocking on that door. Waterford have been remarkably consistent over the last number of years as well. Three semi-finals in-a-row and now theyre in a final.

"Thats the steady long-term progression youre looking for. Were the same. You just have to keep players coming through and keep your performance levels at the highest level possible. If you keep doing that, youll eventually beat the door down. 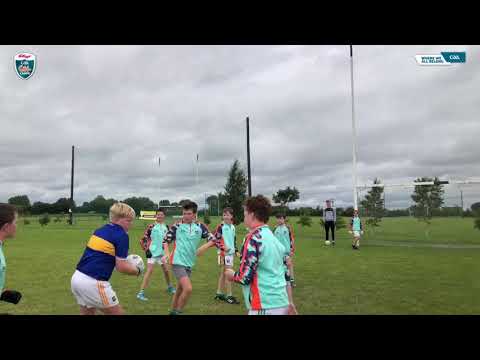 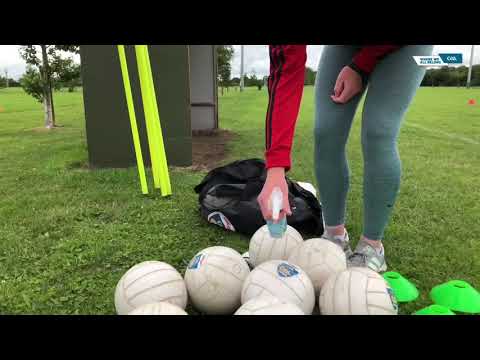 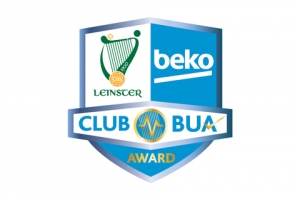 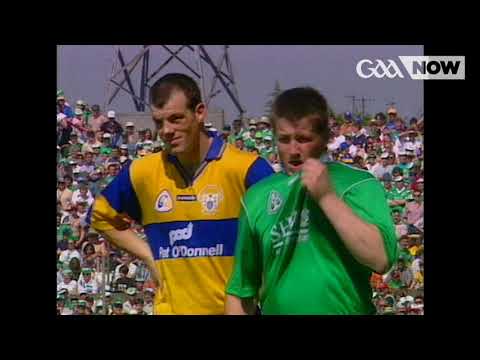 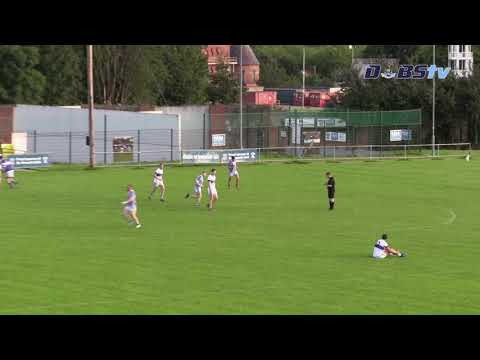 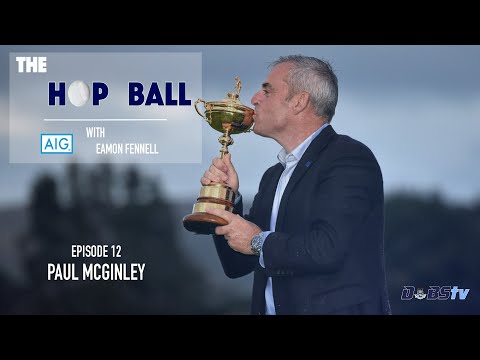 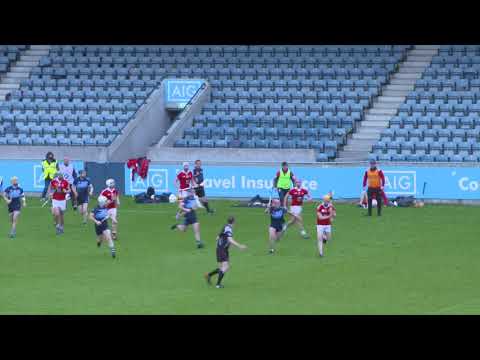 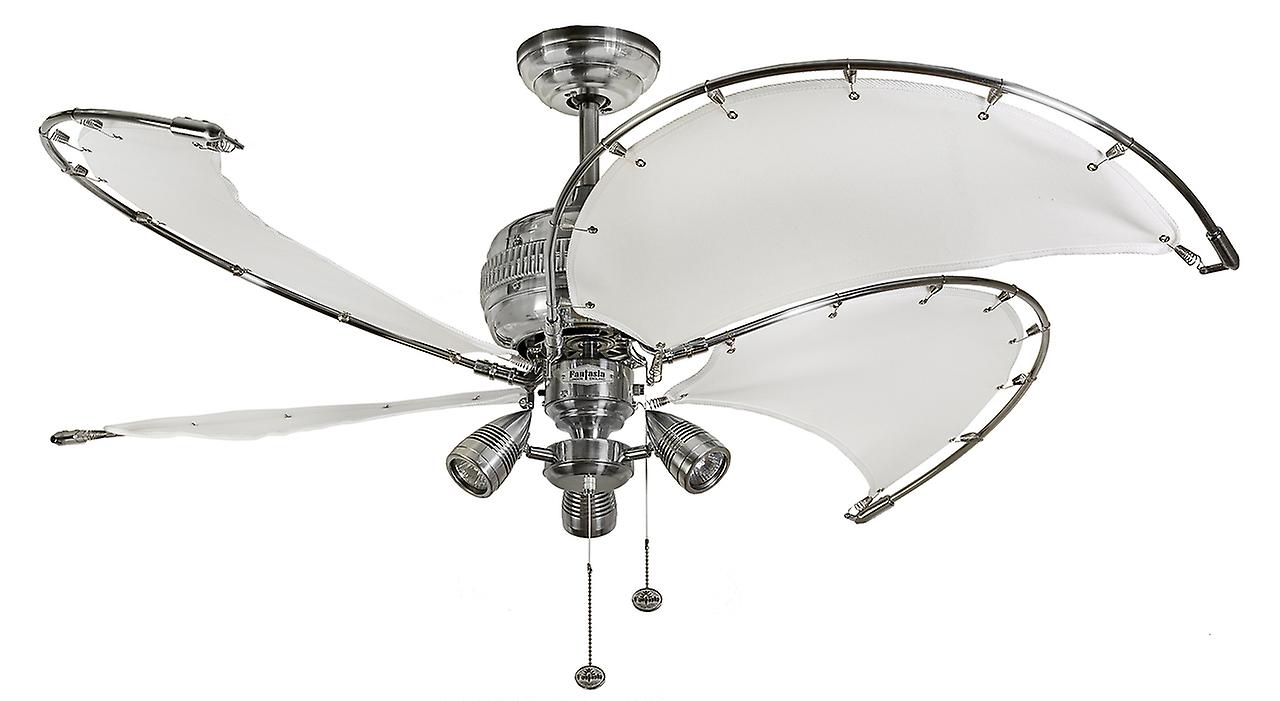