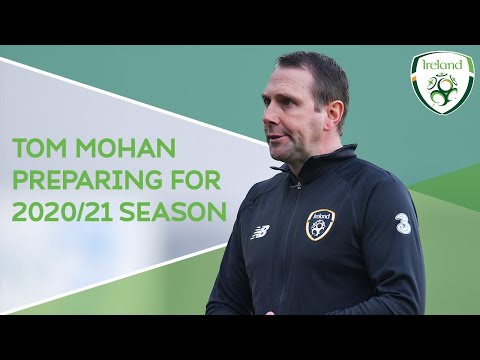 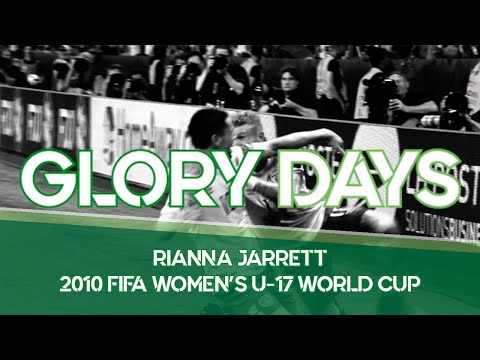 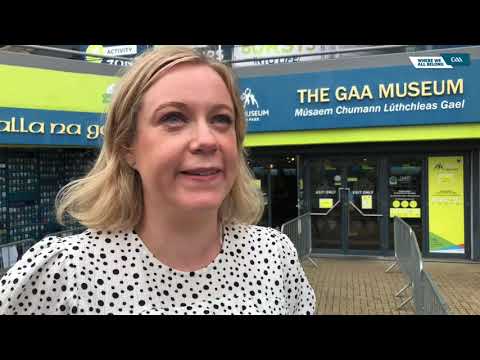 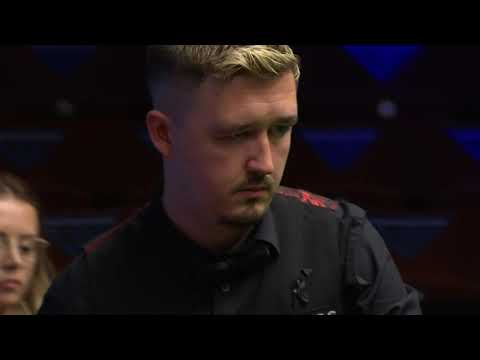 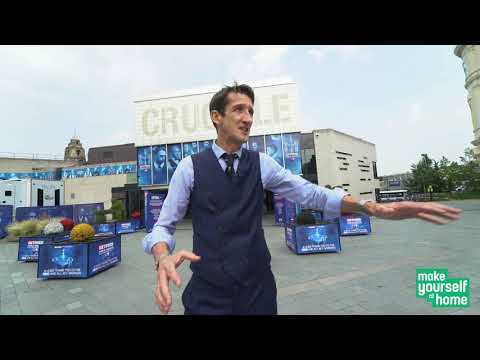 Sheffield, We'll Be Back! 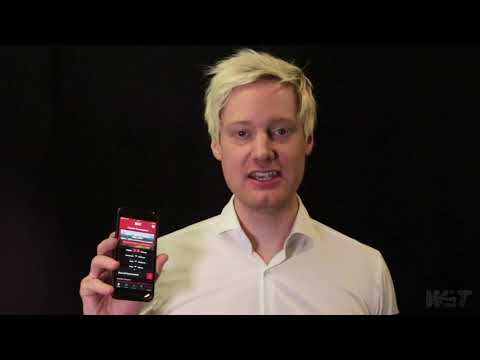 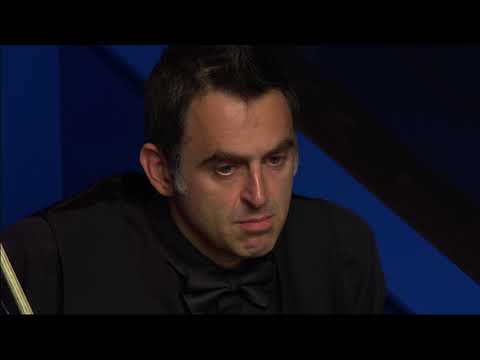 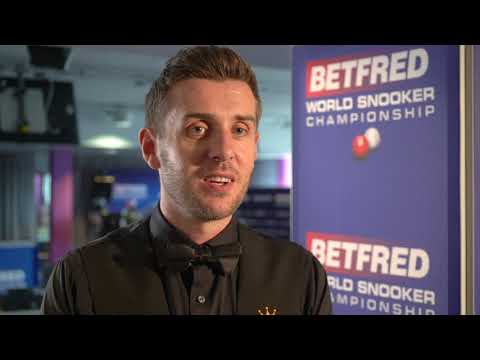 Defending champion Mark Allen has hit out at the scheduling of his matches at the Scottish Open after his 5-1 quarter-final win over Scott Donaldson.

Allen remains on course to retain his title and will face Jack Lisowski or Thepchaiya Un-Nooh in the semi-finals.

"The schedule for my matches this week has been disgraceful," said Allen.

"There have been some very, very strange decisions made here and no-one seems to want to take responsibility for it," he told Eurosport.

"As holder I expected to be first on on Monday but then I was scheduled for 10:00 GMT Wednesday and Thursday with no television coverage, and then last on Thursday night and first on Friday," added the Northern Irishman.

The 33-year-old won the opening frame against world-ranked 26 Donaldson but the Englishman levelled with the help of a 57 break.

"I started very sluggish and should have been 2-0 down - Scott should have punished me - but I found a bit of form after that," said Allen. 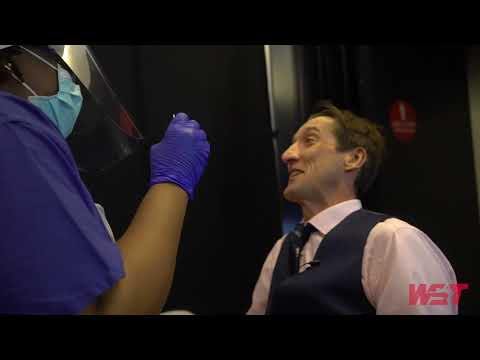 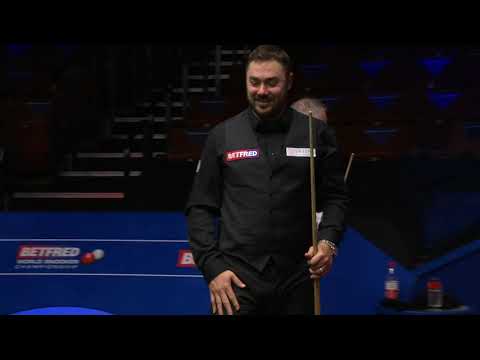 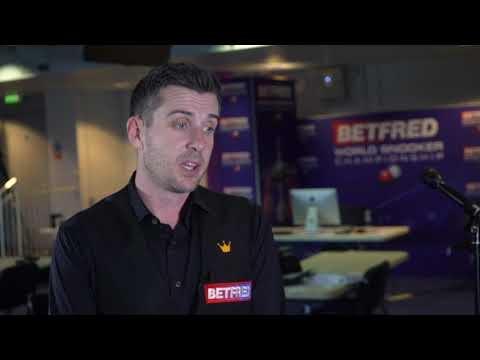 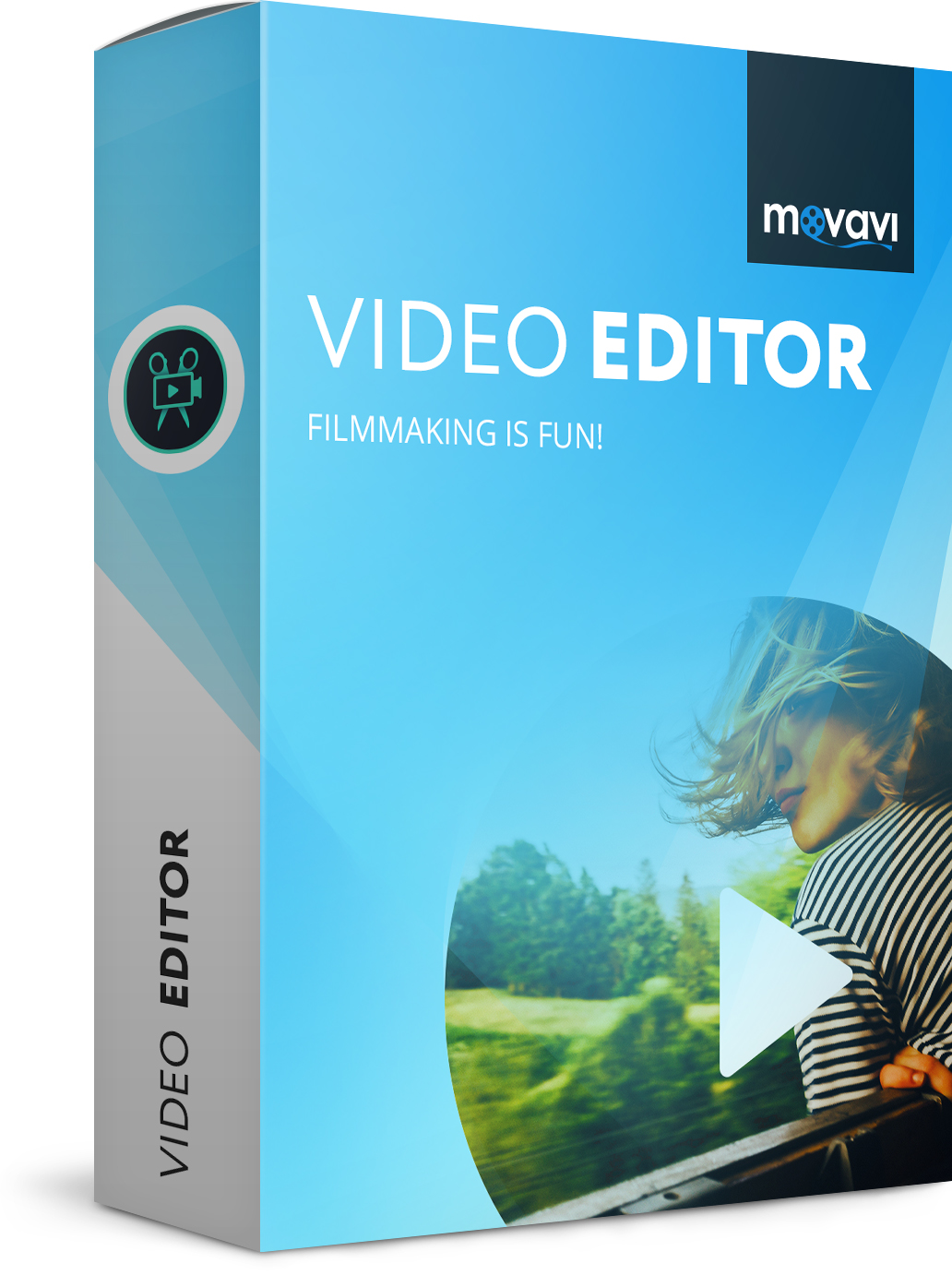 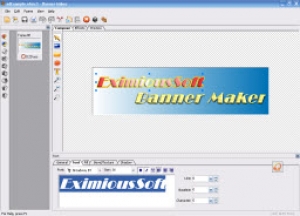 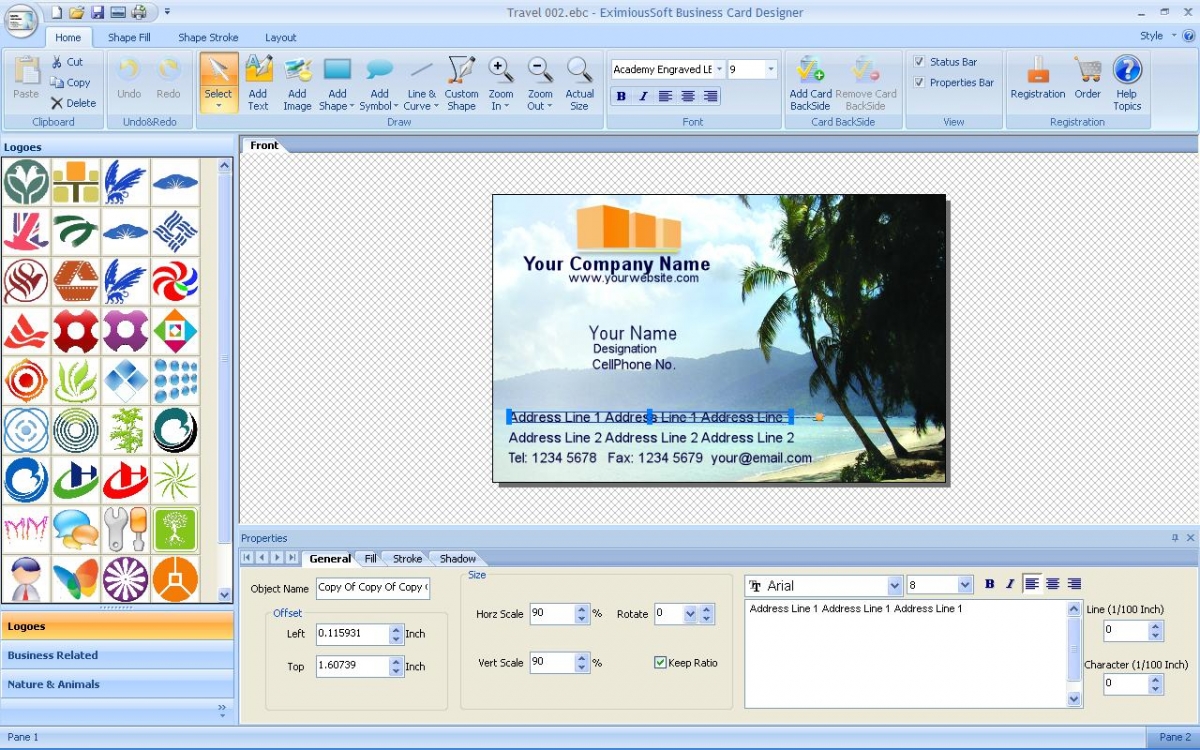 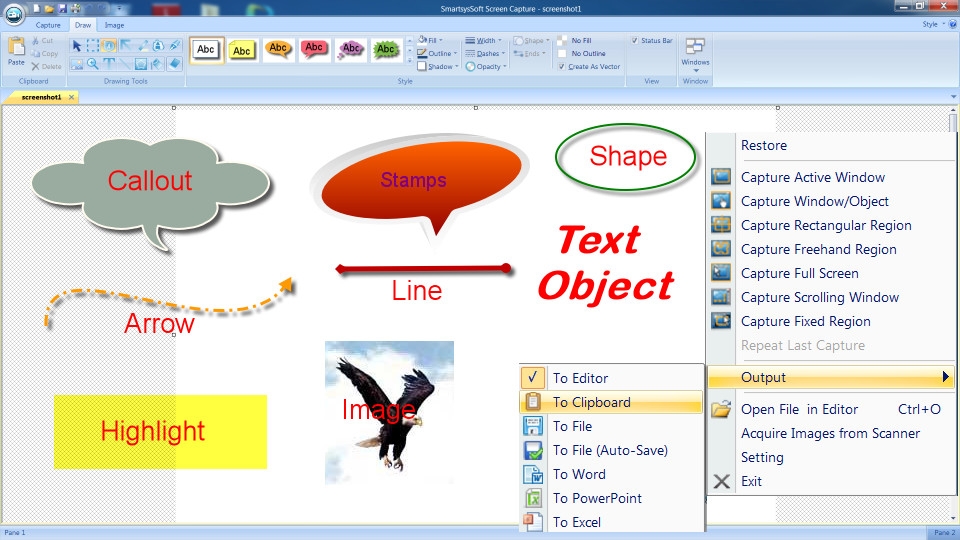