Former world snooker champion Shaun Murphy has revealed he was sidelined after suffering a leg injury while dancing to Disney's Greatest Hits.

But the Englishman was determined to return for the ongoing Shanghai Masters - which is no Mickey Mouse event, with prize money totalling 751,000.

He led 5-0 in his first round round match before opponent Lyu Haotian broke his Donald Duck to get a frame back.

After winning 6-1, Murphy said of his injury: "It's not ideal preparation."

Murphy, champion at the Crucible in 2005, said the bizarre accident happened when he was dancing around the living room on a Sunday afternoon with his three-year-old son Harry.

"I felt something go in my leg. I thought for a minute I had snapped my Achilles tendon, but the doctor later told me if I had done that I would have gone down like a sack of spuds," the 37-year-old told World Snooker.

"He said I might well have partially torn it and he advised me to rest it as much as possible, so I sat in the house for two weeks, doing my wife's brain in.

"I had to pull out of the Paul Hunter Classic and I was relieved to be able to get back to the table last week for a few days. It's not ideal preparation but I'm glad to be here and to get a win under my belt."

Five-time world champion Ronnie O'Sullivan did not hang around as he got his season up and running with a 6-0 whitewash of amateur Zhang Yi.

O'Sullivan, who won the Shanghai title in 2017 and 2018, was playing for the first time since his shock opening round loss to amateur James Cahill at the World Championship.

'The Rocket' pocketed 200,000 for his Shanghai triumph last year, when the tournament adopted 24-player format which saw it become the most lucrative invitation event in snooker.

And he immediately shot to the top of the quickest average shot times, at 15.89 seconds - a week after it was revealed snooker was getting quicker.

"I've been at the top of the game for 26 years. For the last nine or 10 years I have been the leading player every season along with other players. Selby in the past, last year it was Judd Trump. Other years it has been John Higgins and Mark Williams," he said.

"My longevity has been pretty good. I wouldn't say I am the best in all departments, but I am efficient in most. There are a lot of tournaments up for grabs this year, but also a lot of great players. It should be an exciting season." 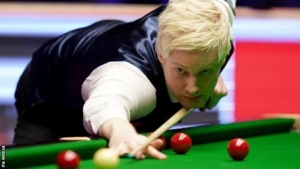 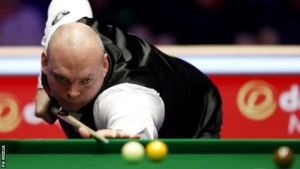 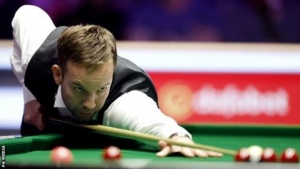 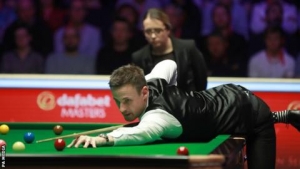 Debutant David Gilbert made a tournament-high 144 break in a dominant 6-2 victory over Stephen Maguire to reach the Masters semi-finals.World number 11 Gilbert is in line for a bonus
Snooker
newest
Reply

Snooker
Australian Neil Robertson captured the 17th ranking title of his career with a 9-0 whitewash of China's Zhou Yuelong at the European Masters in Austria.It puts the world number five, 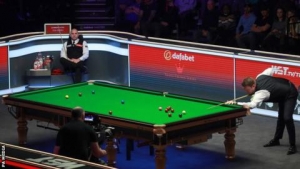 Snooker
Former Masters champion Shaun Murphy reached the semi-finals for the first time in five years with a comfortable 6-3 victory over Joe Perry.Murphy, winner in 2015, struggled last season but 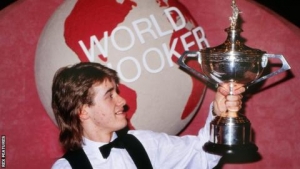 Snooker
The bare statistics of snooker legend Stephen Hendry's astonishing career justify the sort of swagger that was a feature of his utter dominance in the 1990s.A record-breaking seven-time world champion 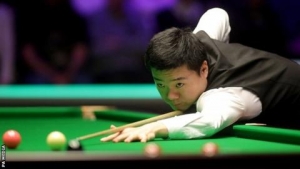 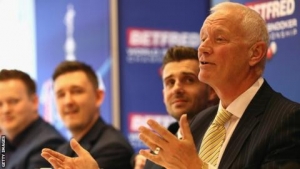 Snooker
Snooker's elite players are under no pressure to play in the lucrative but controversial new tournament in Saudi Arabia, World Snooker Tour chairman Barry Hearn has said.The ranking event with