A century and three 70-plus breaks in Friday's opening session had put him 6-2 up - a lead he did not relinquish.

In an extraordinary news conference following his first-round win over Gary Wilson, O'Sullivan had accused snooker authorities of "bullying and intimidation".

An already tasty encounter had further intrigue added to it by fellow Englishman and world number five Murphy, who dismissed his opponent's claims.

It seemed to fire O'Sullivan up, who looked focused and determined to produce a delightful performance in the first session, from which 2005 champion Murphy was unable to recover.

"I have practised for this tournament - given it six to seven weeks - but it does not necessarily mean you are going to play well. I have put my work in and hope to get stronger each match," said O'Sullivan.

"I don't pay attention to what anybody says. I come here, get into my own cocoon, and do what I have to do. It is a long slog - hard mentally, especially for me - but you just have to try your best."

After defeat on Saturday, Murphy said: "Any match against Ronnie is a test of your skills and you have to play at your absolute best to win. I did not.

"Ronnie played really, really well in the whole match and if he plays with that level of focus he will go on to win the title.

In the next round, world number 12 O'Sullivan will face a Chinese opponent in either Ding Junhui or Liang Wenbo, with last year's runner-up Ding 9-7 ahead in that contest. 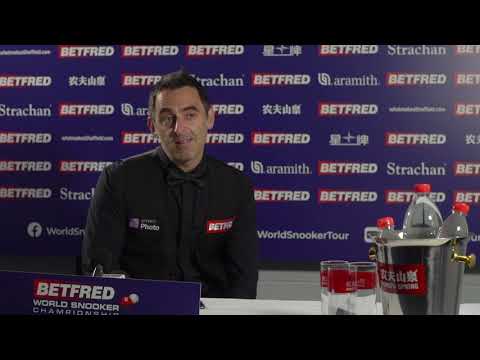 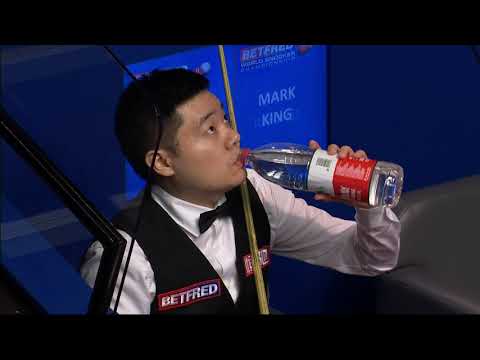 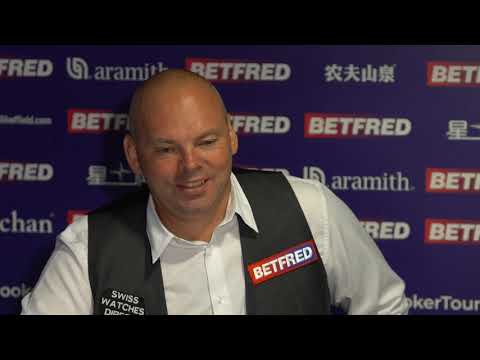 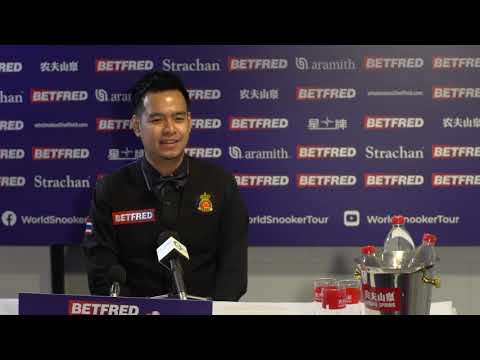 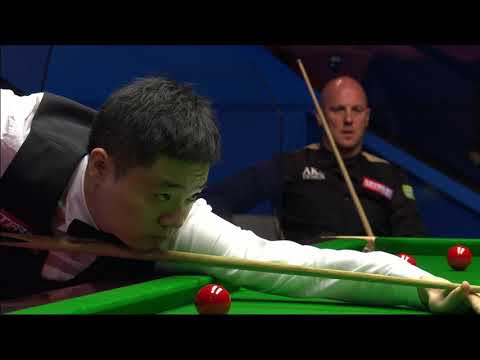 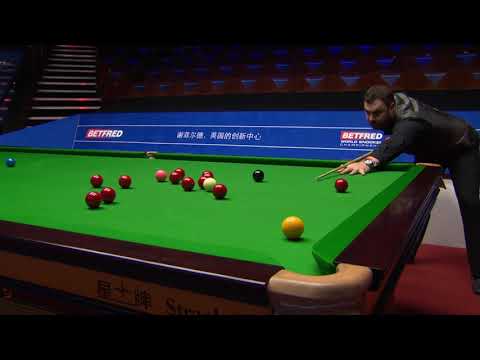 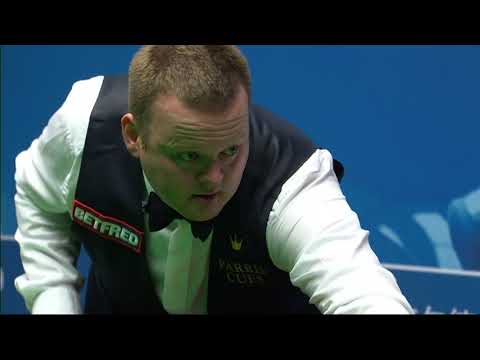 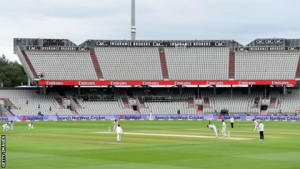 Various advices and innovative solutions for your needs or achievements of projects. For more information, submit your requests.
261 days ago
Kildare
Kildare
€10
thetricolour.com
more Buy & Sell ›