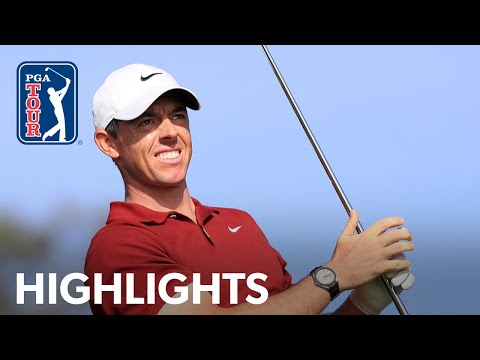 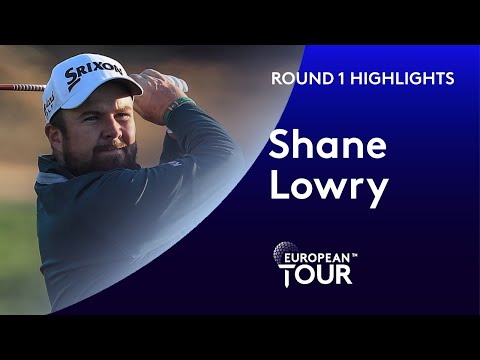 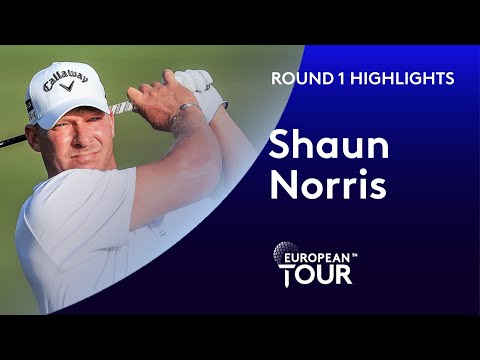 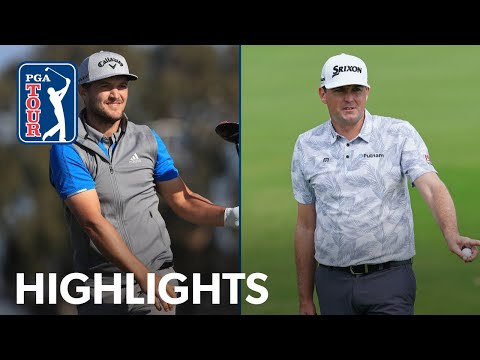 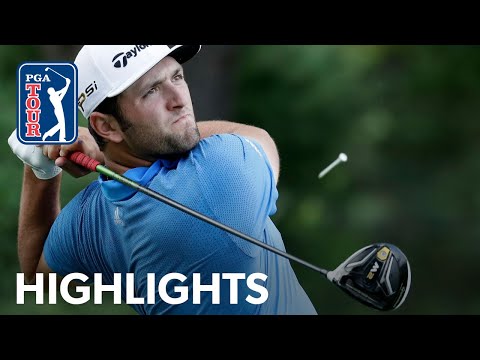 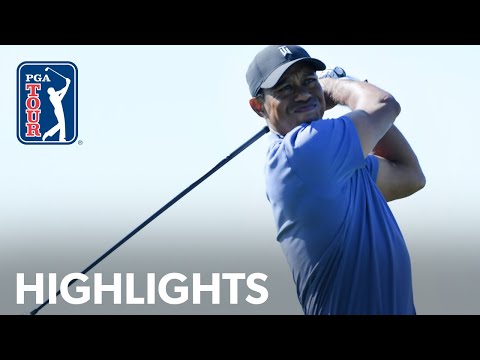 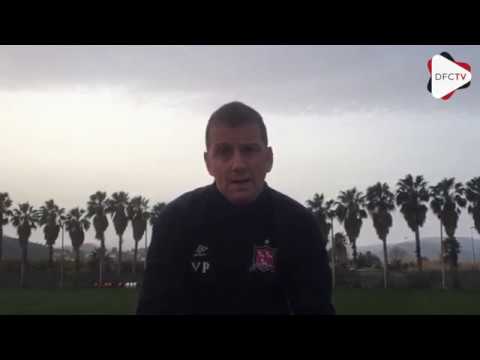 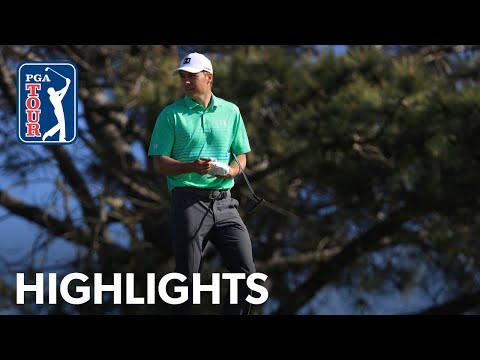 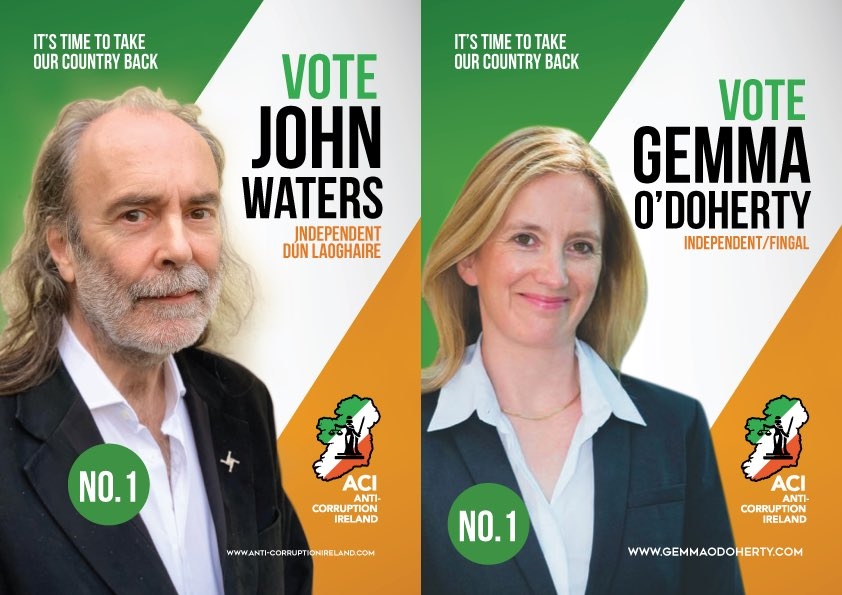 Veteran Journalist and Song writer John Waters will contest the General Election in the Dun Laoghaire Constituency . Mr Waters , a former Irish Times Journalist and Eurovision Song writer will be running as an Independent aligned to the Anti Corruption Ireland party (ACI) , a new party founded in March 2019 by former Irish Independent Journalist Gemma O'Doherty who herself is contesting a seat in the Fingal Constituency . Among the Party's core principles are : "truth, justice and integrity , probity, transparency and accountability in public office and an end to the reckless waste of taxpayers’ money by the governing elite" , the Party's aim is to .."create an Ireland where public servants who abuse citizens’ rights and their taxes will lose their jobs, their pensions and their liberty" adding that "Until the agents of corruption face consequences for their actions, nothing will change. Nor will anything change until honourable people who are driven only by the desire to serve Ireland and her people take control of the political system" - https://anti-corruptionireland.com/ https://twitter.com/gemmaod1/status/1219937699777347585/photo/1

On January 21 1919 , Dáil Éireann sat for the first time at the Mansion House in Dublin and declared its independence from Britain which would begin a two and

Renua Ireland has confirmed it has 11 Candidates now running in Elections 2020 . The Party founded in 2015 by former Fine Gael TD Lucinda Creighton describes itself as
Read more politics ›