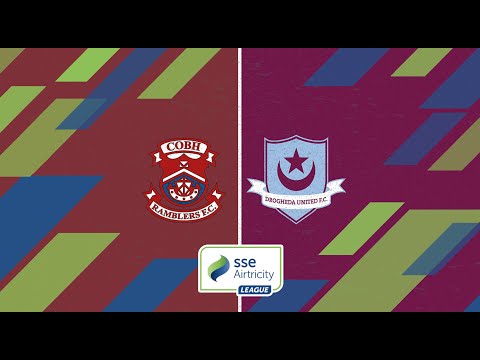 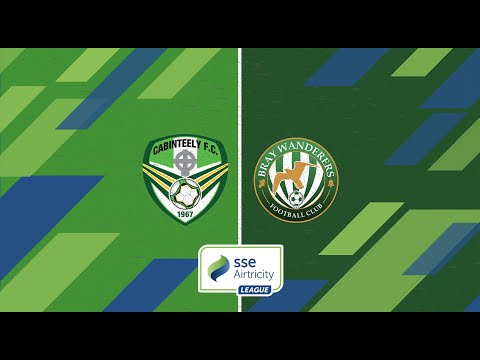 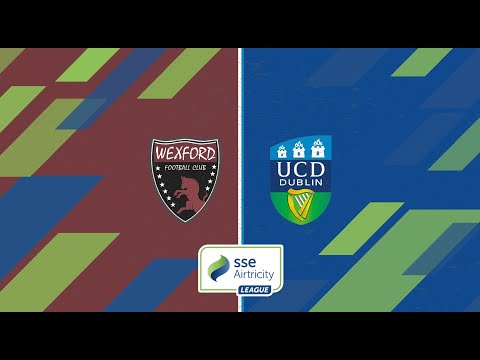 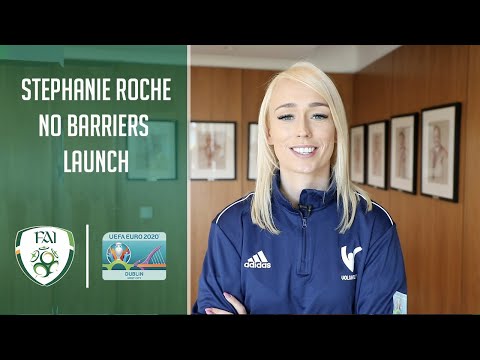 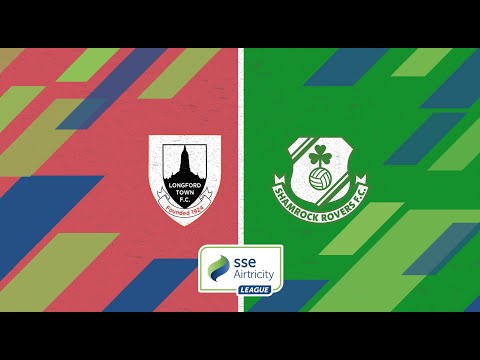 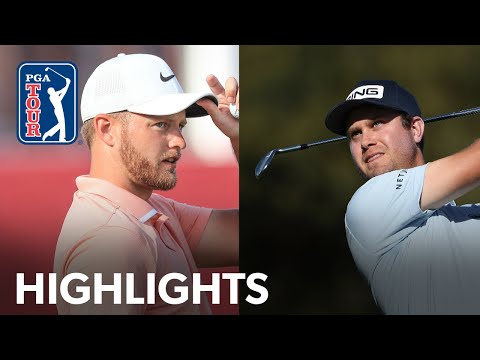 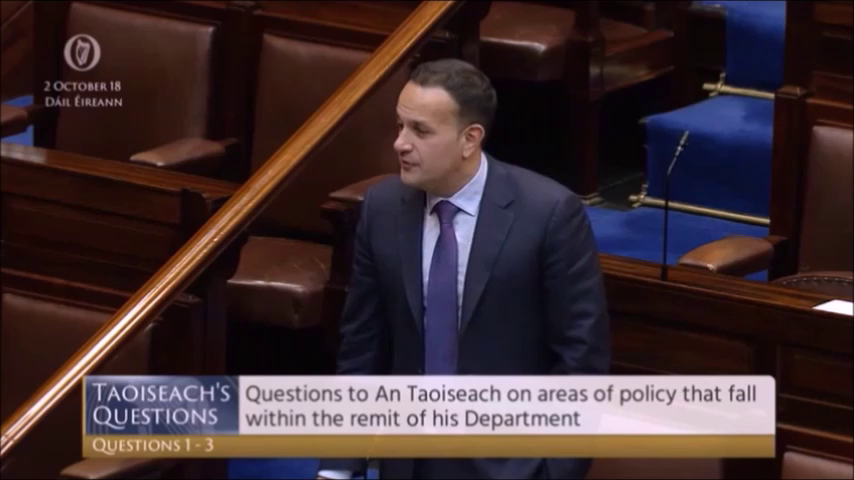 A Quick look into the issue of mass migration in Ireland . Features interview footage with Garda Whistleblower John Wilson who lifted the lid on the penalty points scandal . 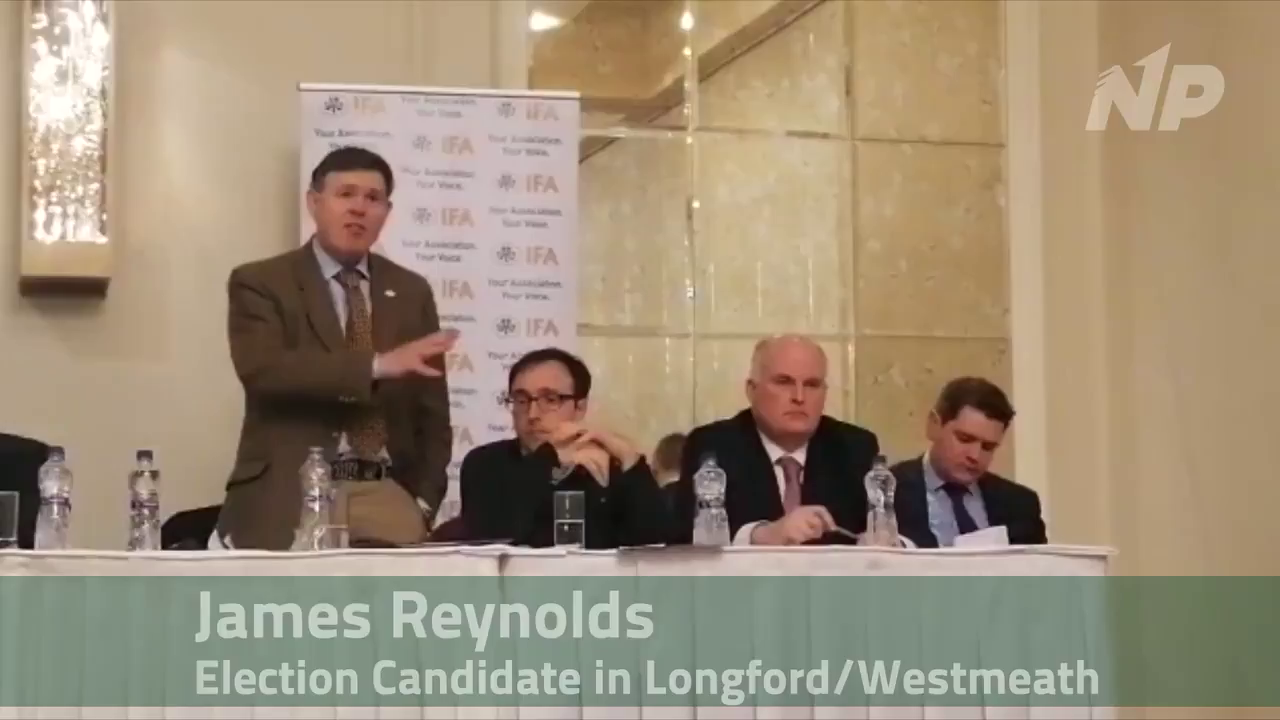 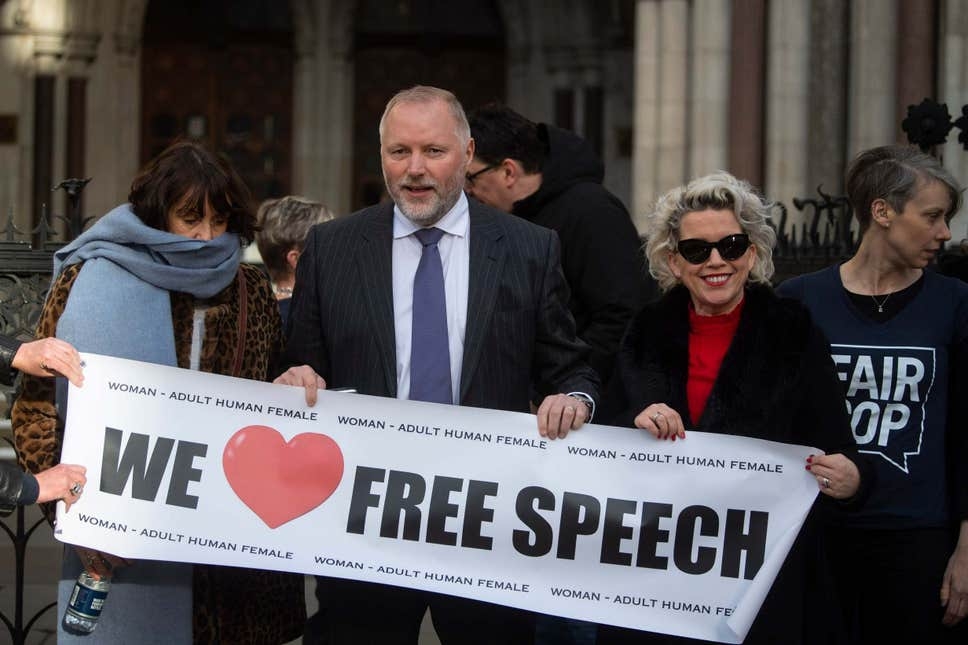 A High court judge in London , Justice Julian Knowles has likened the behaviour of Police in Humberside to the Gestapo for hounding a local Businessman over views he expressed on his Twitter account which offended a Transgender woman . In January 2019 , Harry Miller , a businessman and former police officer from Lincolnshire was reported to Police by a Transgender woman (Mrs B) who came accross tweets posted by Mr Miller which were critical of transgender issues . Mrs B reported the tweets to Humberside Police as ‘transphobic’ . The messages were recorded by Humberside Police as a ‘non-crime hate incident’. Later , A Police officer (PC Gul) called to Mr Miller’s place of work to interrogate him about them . Mr Miller wasn't present and subsequently spoke to PC Gul over the phone where Mr Miller was warned he could face criminal prosecution if he continued expressing those views . In a witness statement to the Court Mr Miller described the phone call with PC Gul.. "I asked for, and received, confirmation that neither the verse, nor any of the other alleged 30 tweets, were criminal.

A recent YouTube video from a young woman living in Sweden, both moved me and made me ask the question, just how long will it be before

The Pro Life Campaign in Ireland has published a comprehensive list of Election Candidates and their Position on Abortion in advance of the General Election on Saturday 8th February .
Read more politics ›