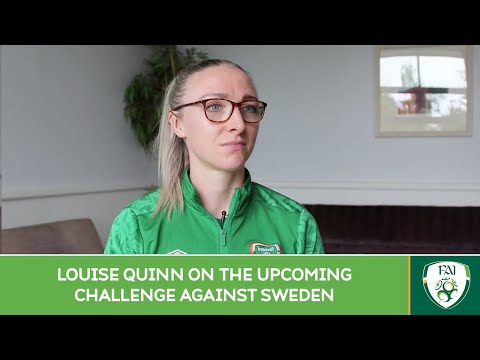 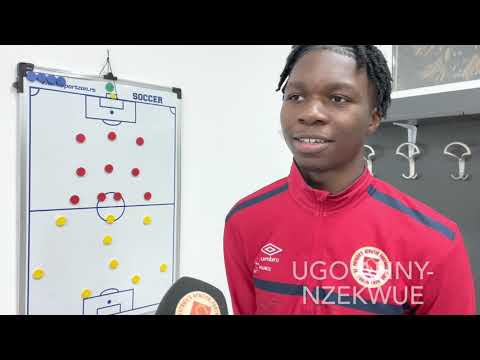 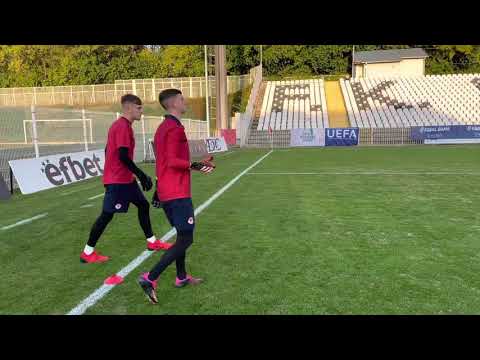 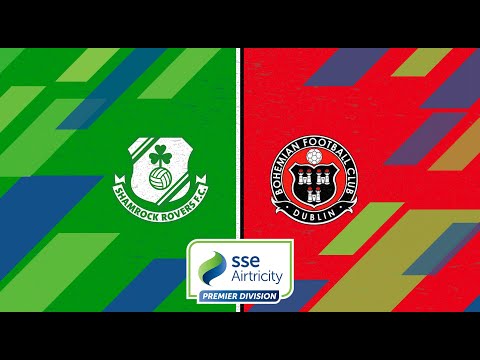 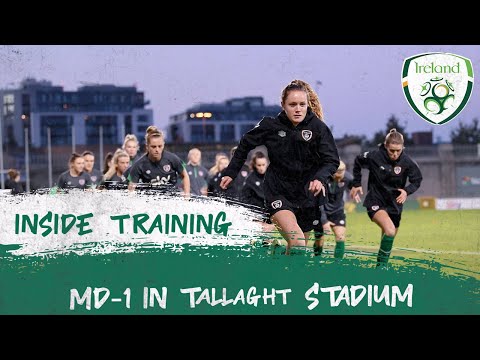 Michael SmithpoliticsMay 12, 2016
Just Thinking back over the course of EU referendums past , Gee Golly , what a performance by the yes side , Oh Boy , and not just the celebrities but they managed to circulate a number of infectious statements that eventually became the backbone of their success to convince people .

Today , I will have a look at the top 3 of these statements .

1) A No Vote will put Ireland on the Edge of Europe .

Geographically speaking , Ireland has always been on the edge of Europe , but it sounds good right ? , The Edge of Something sounds dangerous , Visualize a Cliff Face , You dont want to be on the edge of that , Oh no , not me .

But what does it actually mean , In terms of Politics .

A European Treaty is a list of Policy or Law making areas that the European Union will have Control over once approved by Irish People through a Yes Vote , after a Yes vote , Laws that were previously decided on by Irish People are given over to the European Commission and the other EU Institutions . While there are a small number of Irish politicians within these institutions , the vast majority are not Irish and are not elected by the Irish People , Yet it is these people , who will now decide on Laws for Ireland that we previously decided on ourselves.

On the other hand , A No vote keeps the power in Irish People's hands , All of the Areas of Law specified within the EU treaty will stay in Ireland and Irish People as they always did , will retain the power to make their own laws and decide on their own affairs .

Keeping this in mind , Its very hard to see , how a No vote which keeps Irish people in charge of running their own Country and Affairs is putting Ireland on 'the Edge' of Europe while a Yes vote which gives power over the running of the Country to Foreign People is supposedly doing the opposite .

Nevertheless , the Statement had the desired effect , no doubt it will be re-used and re-branded in the Future .

2) A No Vote will lose us Friends in Europe .

Nobody wants to lose friends right , especially friends they didn't even know they had .

Humour me , Lets Suppose they are Friends of our Ministers .

Again , The Statement had the desired effect . Appealing to peoples emotions rather than intelligence .

3) The Eyes of Europe are Watching us

very very good , nice one . If all of these people out there are watching my behaviour I better behave in a certain way and not upset them .

When I go into that ballot box , I better make sure my vote is what they expect , I dont want to upset them . no no , not me .

But who are all these people watching us ?

In reality most people outside of Ireland are going about their daily business and in truth probably never even think of Ireland from one end of the year to the next .

Nevertheless , People who feel they are being observed behave differently , when you go into that ballot box and somebody has convinced you that you are being watched , in many cases , it may convince some people to behave or cast a vote in a certain way .

Imaginary People Watching us is a good one , again , no doubt it will be re-boxed and re-used like the others in the future .

4) Its Simple , We're Safer in Europe

Actually , it was only supposed to be the Top 3 , but what the heck , now that I'm on a role . This Statement was from the masters of europhilia themselves FG , and appeared on a number of their posters.

Everybody wants to feel safe right ? The thought of not being safe , is not a nice thought and upsets people , it plays on peoples minds and emotions . Perfect , lets use it in our campaigns .

For the past 7 years we have undergone a deep economic depression with many of our children having to emigrate and many more left rotting on the Dole . Unemployment rates on average have been higher during this period than most of the Pre - EU 1980s years which were some of the worst since the foundation of the State .

Its most likely our Politicians are safer in Europe , they get their huge MEP salaries and Perks while at the same time , all they have to do is press a button in the European Parliament every time a piece of legislation comes before them , their Friends back home in the Dail , pretend to be busy running the Country , if their not outside smoking , while in truth , the Country is being run by Foreign Politicians who are laughing at how stupid we all are . 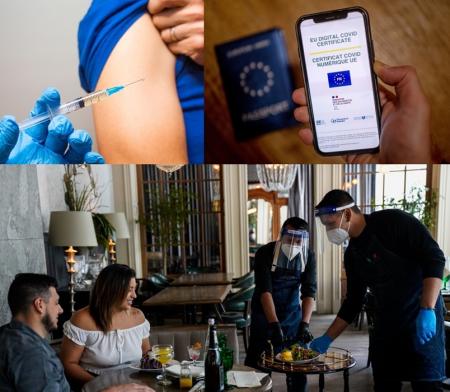 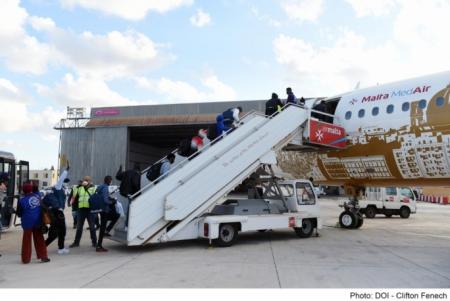 politicsnewsreportMar 27
5
The Maltese government announced on Thursday it had sent a plane load of Migrants to Ireland under the EU's Migrant Relocation Programme . The Maltese Home Affairs Ministry said relocation helps to reduce the burden on border countries and allows migrants to have their asylum request processed in the other member
thetricolour.com politicsLetters to EditorFeb 20
2
I was quite taken aback recently by a discussion by members of the Oireachtas Joint Committee on the Good Friday agreement . They were discussing a report entitled - "the EU and Irish unity - planning and preparing for constitutional change in Ireland" The report was commissioned by the European
thetricolour.com 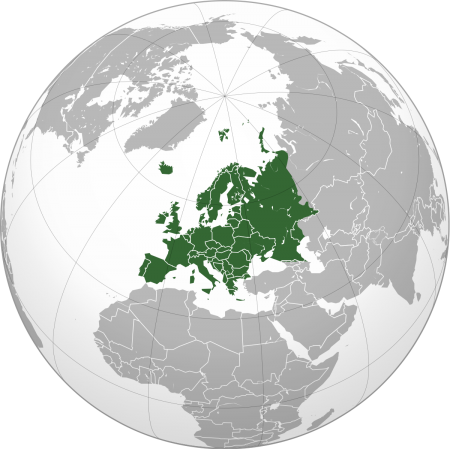 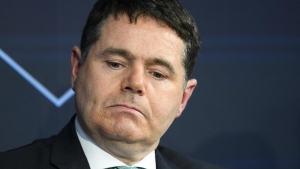 newest
Reply
postername 27 Jul 2016 , 11:19 pm
^
Very strange but didn't they use the same tactics to try and get the UK to vote remain in the referendum.The European Union has done damage to Ireland that will take generations to repair.Worse than any war because of the psychological damage they have willfully inflicted on people worldwide.We all know they planned this and were controlled by sinister forces.I hope the truth comes out and all those involved get what is due to them. 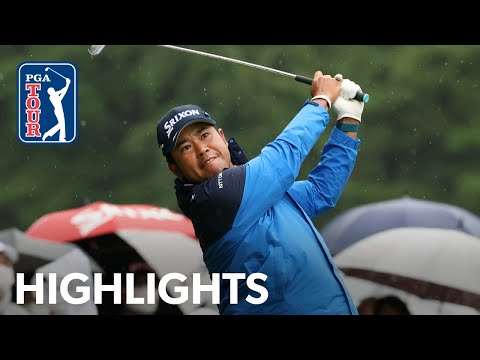 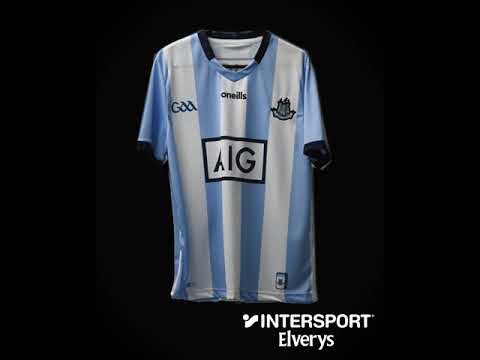 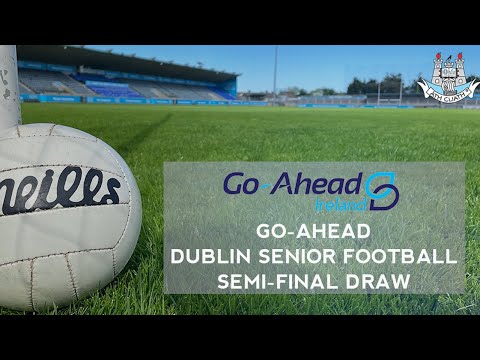 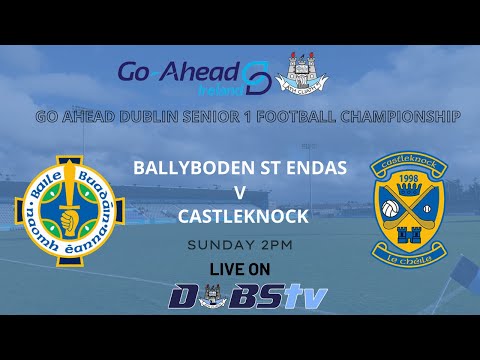