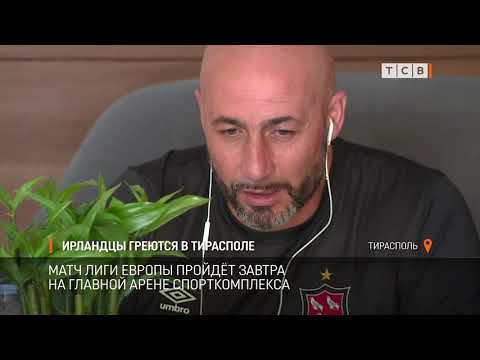 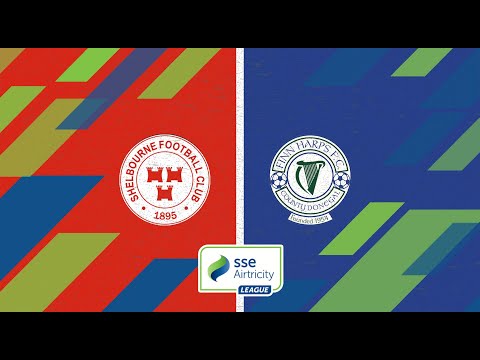 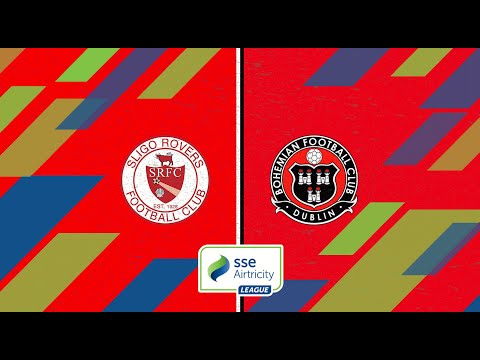 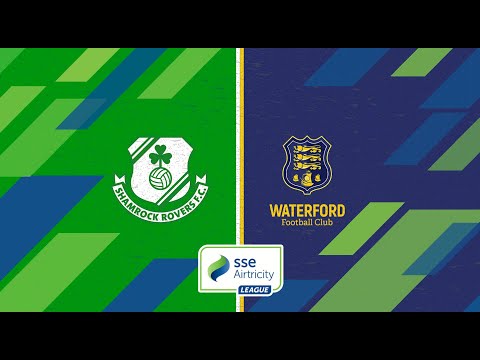 looking for a Roadmaster Mobile Home 28x10 in good condition and cheap Thanks
74 days ago
Wexford
Wexford
thetricolour.com

Various advices and innovative solutions for your needs or achievements of projects. For more information, submit your requests.
312 days ago
Kildare
Kildare
€10
thetricolour.com

By Michael Devlin at the Athletic Grounds

Armagh began their Allianz League Division Two campaign in fine fashion with a commanding home win over Cavan this evening.

The Orchardmen were impressive throughout, with league debutant Conor Turbitt seizing the limelight with a 1-6 return from corner forward.

More seasoned campaigners like Rory Grugan and Stefan Campbell also featured among the scorers, while O'Neill brothers Rian and Oisin registered 0-5 between them.

A series of black cards throughout the game sabotaged Cavan's display, with Mickey Graham's men playing a large proportion of the game with 14 then 13 men on the field, but the Breffni lack of an attacking cutting edge was evident from the start.

A strong breeze helped Armagh build up a five point lead by the halfway stage. Turbitt lit up the early stages of the game with their opening three points, the first of which a score from an advanced mark after collecting a massive catch in front of goal.

Bryan Magee and Oisin Kiernan got Cavan's first scores on the board, but from the 9th minute Armagh went on a roll, rattling off five unanswered scores.

Oisin O'Neill's sweet, swerving strike from the right wing as the pick of the points, with Niall Grimley and Stefan Campbell also landing huge wind assisted scores as Armagh went six up by the 20th minute.

Conor Madden stopped the rot for Cavan with a brilliant individual point, and Conor Smith also found the target moments later. After a quality Rory Grugan point though Cavan found themselves depleted to 14 men when Stephen Smith was issued a black card for a late check in the 29th minute.

Despite the numerical advantage for Armagh however, they only managed to tag on one more point before the break, from Oisin O'Neill, and a Bryan Magee free cancelled that out just before the whistle for halftime.

The second half was less than a minute old when that man Turbitt pounced for a well-taken goal, and the O'Neill brothers both followed up with points soon after.

No sooner did Cavan have their full complement of 15 restored with Stephen Smith returning from the sin bin were they hampered once more, this time full back Padraig Faulkner receiving a black card.

Matters were worsened five minutes later when James Smith, on the field no more than a minute, was also sent to the side line for 10 minutes, bringing Cavan down to 13 men in the 47th minute.

By that stage, Armagh's lead was unassailable, with Rian O'Neill and Grugan adding frees to put them 12 up. Turbitt meanwhile was having a debut to remember, the Clann ireann man splitting the posts to bring his tally to 1-4.

The game became even more one sided in the 65th minute when substitute Jarlath Og Burns was shoved over in the area, and Campbell drilled home the penalty kick.

Consolation came.for Cavan when a high, lofted ball was bundled over the goal line, but Armagh were home and hosed long before that, and star man Turbitt added two final points from play to leave the final score 2-18 to 1-8. 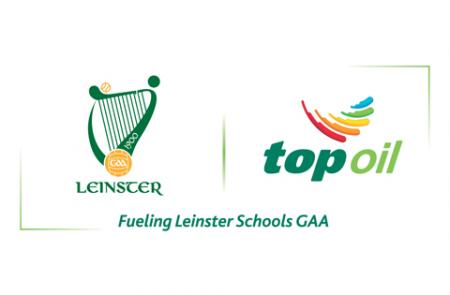 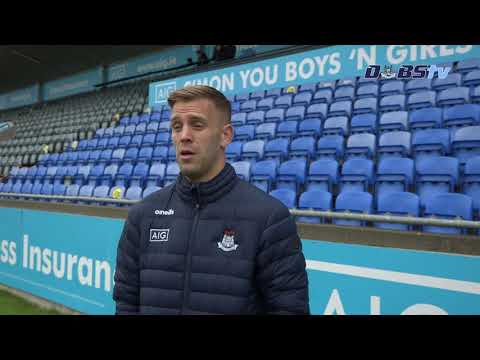 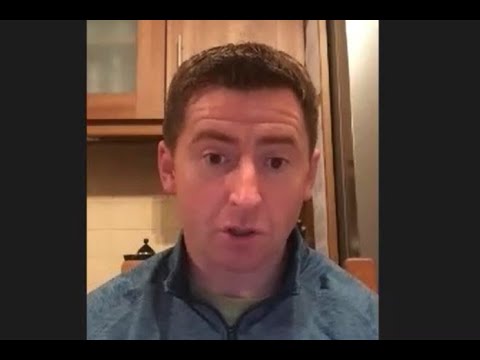 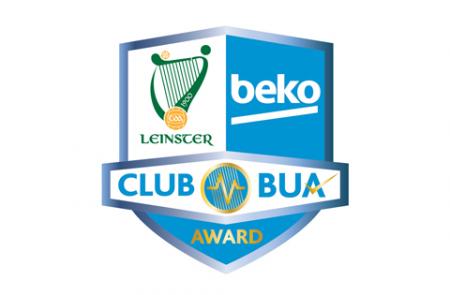 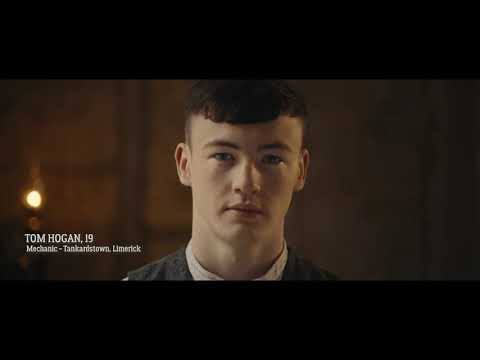 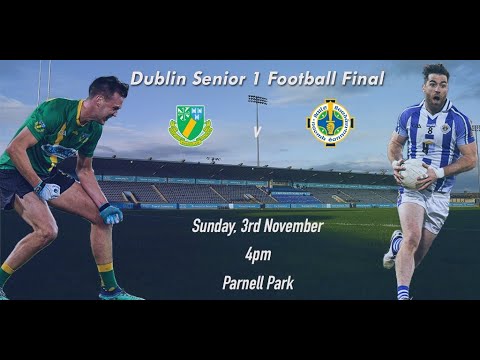 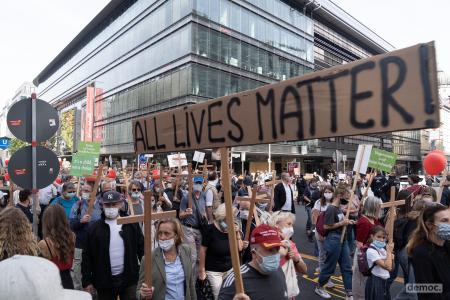 politicspolitics watchSep 21
3
The Annual March For Life (Marsch für das Leben) took place in Berlin on Saturday afternoon . The Crowd estimated at some 3000 participants assembled at the Brandenburg Gate before making the 3km march for life through downtown Berlin. According to the Organizers - Bundesverband Lebensrecht (BVL) , attendance was down
thetricolour.com 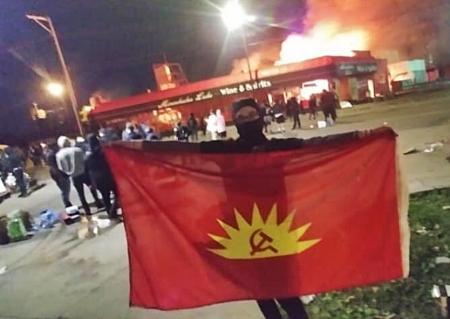 politicsronanSep 17
6
In 1973 , following the signing of the Paris Peace Agreement , the USA left Vietnam for good . The Horrors of Communism would cost the lives of some 58,000 Americans . But never did they expect the horrors would land on their doorstep . In this article
thetricolour.com
more politics ›