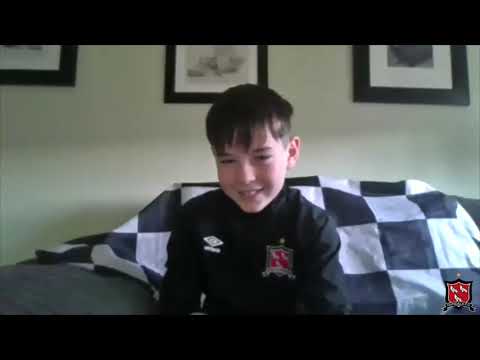 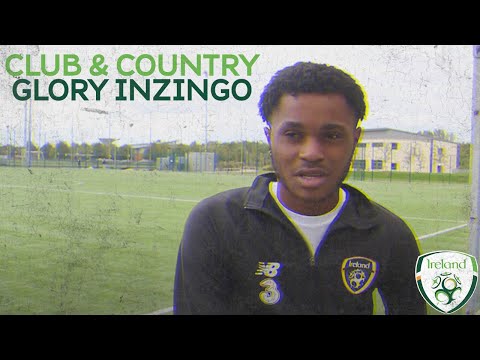 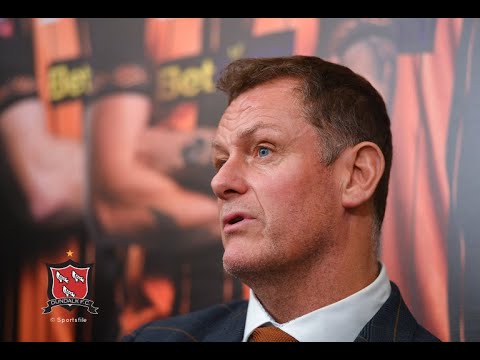 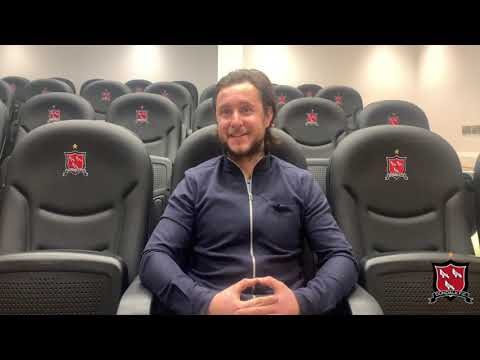 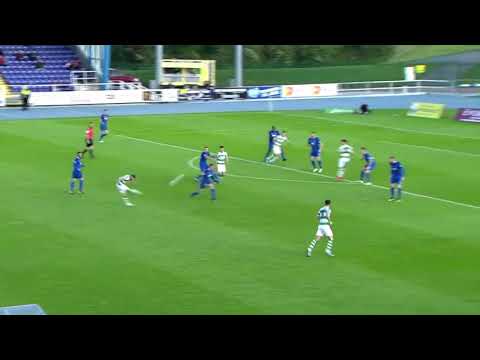 that was to be a shabby chic antique bought at an auction in Oldtown during the Celtic Tiger years. Never found a location best suited to display it. I'm looking to do a swap as I would like to do a DIY project. Either some wooden kitchen chairs in good
2257 days ago
Ashbourne, Co.Dublin
Ashbourne, Co.Dublin
€90
thetricolour.com
more Swap Items ›
Please  Donate and help keep the site going

Noel Larkin and Francis Forde served as selectors under Donoghue and are very highly respected coaches.

And Hayes reckons if Galway are to win an All-Ireland Final next year then the continuity that Larkin or Forde or a combination of both would bring to the job would give them their best chance.

It's important they get a good manager in and keep the thing going, said Hayes.

It's a pity Micheal Donoghue is gone because he was very good, very clinical and technical with the whole thing and kept a good panel together there. He won an All-Ireland and got them to another All-Ireland.

There's talks of Davy Fitz getting it. I don't know if that's realistic or not with his situation in Wexford.

Probably within the county they may just keep continuity as well with some of the lads that were with Michel Donoghue and try keep the likes of Noel Larkin, Franny Forde now they're very experienced at this stage.

I'd prefer if the likes of Noel Larkin and Franny Forde could keep it going and Damien Joyce with them as well to try and keep that continuity.

I think it's important the continuity is kept there for another couple of years and I think that would be important.

Because I think there's another couple of years left in these lads and then there will be a few of them shoving over 30, 31, 32 or whatever it is and maybe we'll be pushing on at that stage you know.

Hayes points to the success of Liam Sheedy as Tipperary manager this year as proof that keeping faith with a seasoned group of players rather than tearing up the script can bear fruit.

Liam Sheedy got a bit of stick for that because people felt he was too loyal but obviously he saw what was in these lads and got it out of them which was great really, said Hayes.

So it does take its toll and injuries do catch up. The 2018 run in fairness was exceptional really. Two drawn games in a very, very hot summer and that probably did burn them out a bit I'd say. It was just unfortunate that that's the way it went.

They probably were a bit tired in the final as well but Limerick picked out Galway's weaker points, worked at it and played to a very strict game-plan all the way through and came out on top.

I just feel there is another one in them. I still think they're as good a team as what's around really. They still have some marquee forwards, the likes of Conor Whelan, Joe Canning obviously as well.

Good solidity there in the back line as well, Daithi Burke is still there at full-back even though he's playing football with Corofin at a very high level but he's proven himself to be one of the best backs in the country.

Right throughout the field Galway still have what it takes to win but it's important they get a good manager and somebody who will gel the thing together and not split it up. There's another couple of years left in these fellas.

The tendency is for a new manager to come in and split it up but if they can keep the continuity there it would be great.

Hayes was speaking at Croke Park today where he was inducted into the GAA Museums Hall of Fame.

Its the ultimate individual accolade a former player can receive, but Hayes believes its an acknowledgement of the great Galway team he hurled with as much as it is his own individual excellence over the course of his long inter-county career.

It's an individual award and it's great to get it but you'd always think of the lads you played with and the teams you were with, said Hayes.

They just came at the right time really, came through and won the minor in '83, were beaten in the U21 in '82 and we won the U21 in '86 I think as well. All of those lads were just coming through, the likes of Joe Cooney, Michael McGrath, Anthony Cunningham, Eanna Ryan, Pat Malone - all these lads coming through.

They were coming in off the minor team, Finnerty, Keady, McInerney then in the half-back line. All of these just stood up at that stage.

They matured very quickly in fairness to them and became a very good team, I was just fortunate that I hung on and was still there with them. 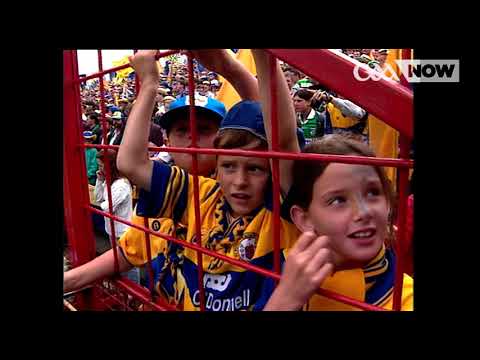 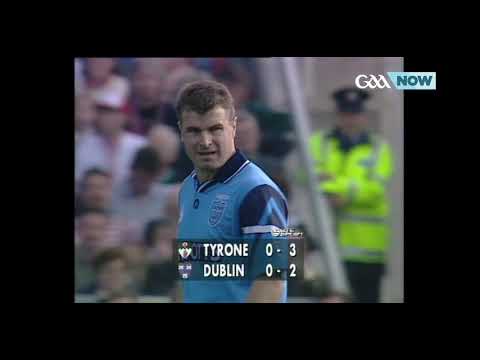 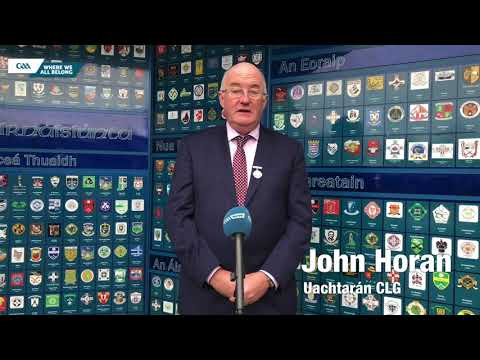 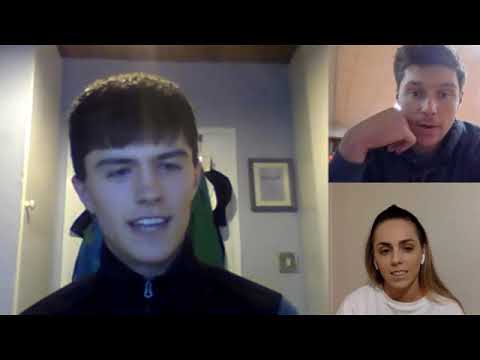 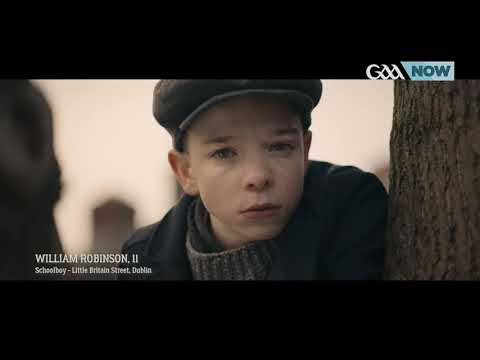 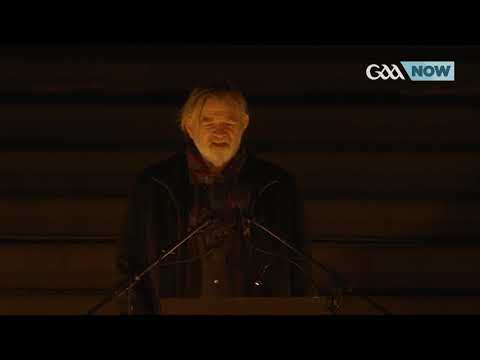 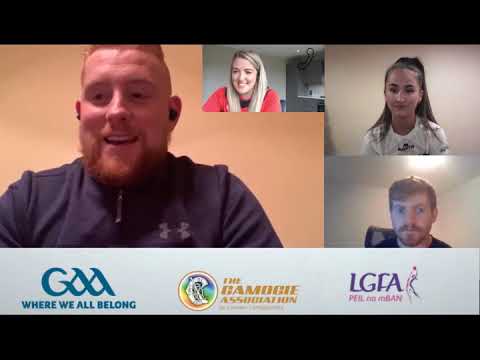 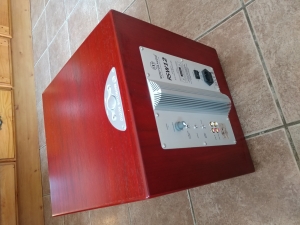