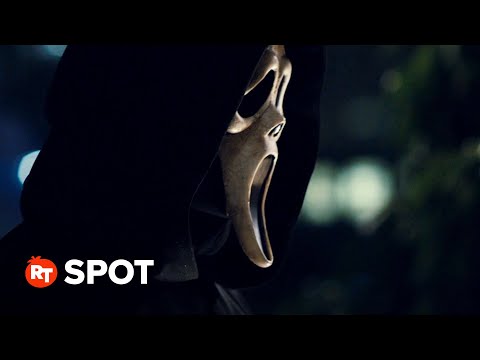 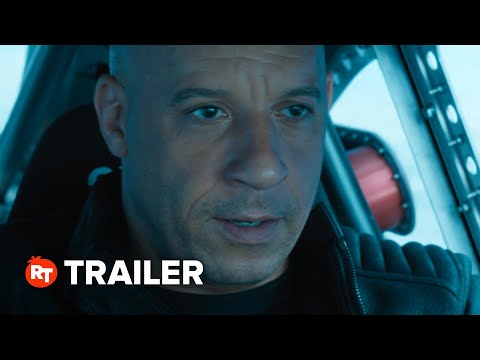 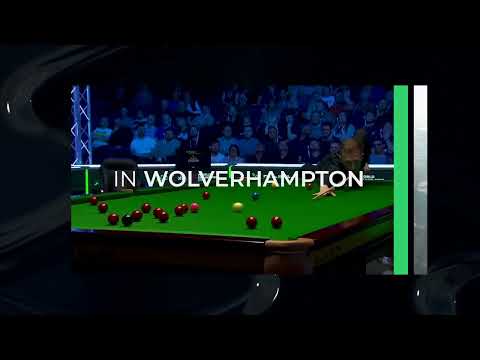 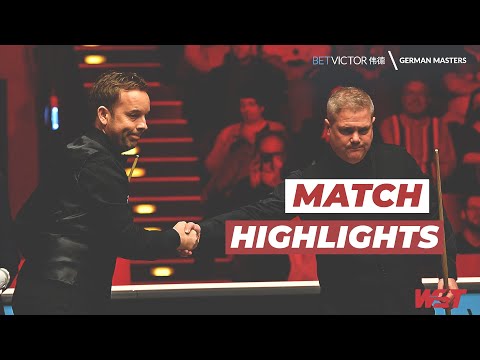 On the eve of the 2023 inter-county season Waterfords Austin Gleeson is delighted to be embracing a new challenge.

Collective training has resumed for panels throughout the country with Davy Fitzgeralds arrival as Waterford manager adding another interesting dynamic.

Gleeson has already been struck by Fitzgeralds combination of purpose and passion. To be fair, I think Davy, he is after meeting everyone once if not twice over the last number of weeks, going through certain things from previous years and what he wants next year, stuff like that, Gleeson says.

He is after putting a lot of time into Waterford since he got the appointment. We are extremely excited. You can see that after only four or five sessions on the field, where he wants us to go, and how hard he wants us to work, but we will have a laugh, an extremely good laugh along the way.

We were training last night, you had fellas out on their feet, then 40 seconds later they are laughing, he adds.

There is a good atmosphere and a good buzz around. We have a good few new young lads in there too, bringing them in seeing what the training is like. I know a few of them got a bit of a shock when they came in with the step up, but they are taking to it now like a duck to water. It is exciting times.

Enjoyment is critical according to Gleeson. If you're not enjoying it, it's a horrible place to be, that is being honest, Gleeson responds.


You might be missing that bit of confidence or something like that. Once you're enjoying it when you are in there you have to have the craic.

Gleeson relishes that fun aspect. To be fair there is a few characters in our team, they make sure you are having a laugh in that dressing room, Gleeson states.

If you're in a good mood they are buzzing around you, it is a good place to be. Having a few stories, having the craic, even making up a few lies in the dressing room about the fella sitting across from you, just having that kind of a buzz. It is a good atmosphere with a good group of lads there - they all work together and all work for each other. That is the key point about it.

Even after a small number of sessions Gleeson is encouraged about the optimism that is attached to the Waterford players.

We are only back a week or so with the Waterford team, you can just see the buzz on the field, Gleeson says. Everyone is hopping off the sod really. The way the club went down here, the hurling finished first, then you had the football.

We do have a lot of the lads that were with the likes of The Nire, Rathgormack, Ballinacourty, who played extremely competitive football down here until a number of weeks ago. The lads that were just hurling mightn't have played since the start of September or the end of August.

So they are hopping off the sod. Obviously going back in for your first session after a bit of a break you would be kind of nervous, trying to figure yourself out again, trying to make sure you're not going to make a show of yourself, maybe.

After a week or two everyone is back at it buzzing around the place. We are buzzing in the dressing room, having a laugh. Our group is like a club team to be honest, we are a wicked close group.

It doesn't matter who you are with, you will always have a laugh with them. I think that is one of the best parts about being part of this Waterford team, especially.

Enthusiastic about operating under Fitzgerald, Gleeson also acknowledges the connection and respect with former boss Liam Cahill, who will take charge of Tipperary in 2023.

His only full year was the last year, Gleeson says about the Covid disrupted spell. We had a good relationship to be fair, it might like from the outside that we didn't, but we did. He did a lot for me personally and on the field.

He gave it everything for Waterford, that is all we could have asked. At the end of the day he was going back to his native Tipperary which you can't begrudge at all. If Waterford came knocking on my door, I would be the same. We had a good few years with him, it was an enjoyable few years.

For Waterford possibilities exist. Matches will arrive thick and fast from January onwards. Being ready for the Munster SHC is the objective.

In the provincial round robin series of 2018, 2019, and 2022 Waterford have only registered one victory from 12 matches. It is a bit of a mad one, I really don't know why it is like that, Gleeson says.

It is something we have tried to figure out. We thought we were in a good place coming into the championship, but once again got caught in Munster and were eliminated before even playing out of Munster in the preliminaries or anything like that. It is something that none of us know the answer to.

We have only won one game, drew one, and lost 10. It isn't good enough really. We see ourselves as a good team that can compete on our day with the majority of teams, every team really.

It is something we need to work on. To be fair there is a good management and backroom that are going to help us get that out of our heads.

GAAJan 31
Following meetings of CCCC last night and this morning, the objection of CLG Gleann Machaire Ratha as per Riail 7.10 n T.O. has been upheld as it is proven that CLG Cill Mochuda na Crcaigh exceeded the number of players permitted under Riail 2.1 Rules of Specification, Playing Rules Treoir
thetricolour.com 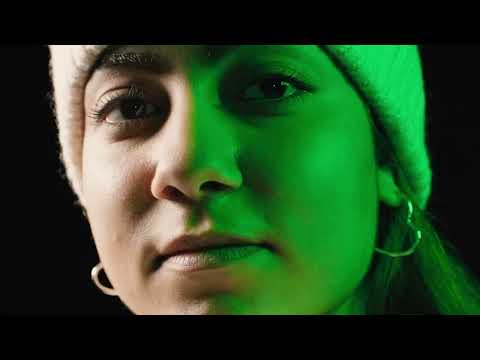 GAAJan 29
Allianz Football League Division 2 Round 1CLARE 0-13 LOUTH 1-9By Eoin Brennan at Cusack Park An opening weekend feat of escapology from Clare who kicked four injury-time points to snatch victory at the death over Division 2 newcomers Louth in Cusack Park, Ennis.In a rare clash between two of the
thetricolour.com
more GAA ›