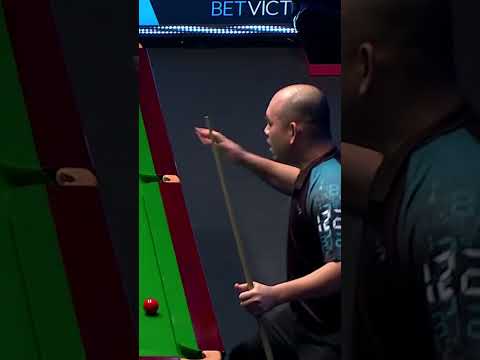 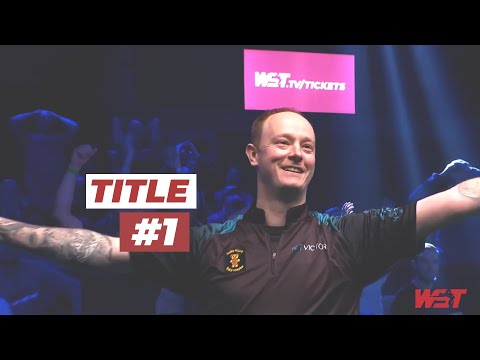 It is the place you want to be, these are the matches you want to be playing in, Dunloys Conal Cunning says ahead of Sundays AIB Ulster Club SHC Final against Slaughtneil. Whenever you were younger, going to these matches with a big crowds, it is where you want to be.

Four Antrim SHC titles on the spin have been won by Dunloy, but Cunning acknowledges that a talented team now wants to deliver on the provincial stage again.

Winning four Antrim championships is great, but at the same time you always strive for more, Cunning adds. If you're happy with what you've got then I just don't know because you should always want to achieve more. That is what we are looking to do - to go a step further.

Conal Cunning in action for Antrim against Kerry at Croke Park in the 2022 Joe McDonagh Cup Final.


Cunning acknowledges that there is a real respect for Ulster club outfits nationally. You could say that, maybe Slaughtneil in the last couple of years against some of the big name teams like Ballyhale and Ballygunner - they have performed really well, Cunning responds.

We have no doubt ourselves, we know the standard within Ulster. We know that you can play at that top level, it is maybe other places don't believe in it.

We know that we definitely can achieve more, it has improved. You see that with the county too with Antrim, we've had Darren Gleeson come in for the last few years. He has brought a complete professionalism to the county. It has completely changed the way hurling is and what we are trying to build in Antrim and Ulster in a way.

Antrims consistency has improved under the shrewd guidance of former Tipperary goalkeeper Gleeson. That is what it is all about, Cunning replies.

You can play in patches here and there, good games, bad games, that isn't going to get you anywhere. It is all about consistency - it always is. It is about playing at that top level throughout the year. Darren has brought a real professionalism to the set-up, it is unbelievable.

The connection forged between Gleeson and Antrim is significant according to Cunning. It really is, I don't know how the man does it all, it is mad coming up that route four or five times a week, it is a long journey, Cunning remarks.

Gleeson has enabled the Antrim hurlers to believe that possibilities exist. You can also see what it means to the players too, Cunning continues.

There is a really good connection. Hopefully we can just build on that in the next four or five years. We have now implemented a really good set-up at minor, U20, to be able to bring those young Antrim players up through, knowing what they are coming into.

Before, when I played minor and U21 they picked it from a club perspective. You played for your club, you went to play for the county, you were happy to be there, you got a bit of gear and went away. It has completely changed now, the whole concept of Antrim hurling. I'm hoping it is changing and that it is changing for the good.

GAAJan 13
Connacht FBD League Semi-final ROSCOMMON 3-17 SLIGO 2-13By Kevin Egan at the University of Galway Connacht GAA Air Dome Roscommon picked up a seven-point victory and secured their place in next Friday nights FBD final at the Connacht GAA Air Dome against either Mayo or Galway, but there was plenty
thetricolour.com

GAAJan 23
By Cian O'Connell Kerry's David Moran has announced his retirement from inter-county action.Moran, who made his debut for the Kingdom in 2008, won three All-Ireland senior titles and 10 Munster Championships during a glittering career.The Kerins O'Rahillys clubman also gleaned four Allianz Football League medals and two All-Stars in 2014
thetricolour.com

GAAJan 4
Co-Op Superstores Munster Senior Hurling League WATERFORD 0-21 TIPPERARY 1-15A late flurry of points eventually secured victory for Waterford over Tipperary in Tuesday nights Co-Op Superstores Munster Senior Hurling League clash at Mallow.With the wind at their backs, Waterford were the dominant team in the first half, opening up a
thetricolour.com
more GAA ›