Memories and medals continue to be accumulated by a gifted collection of Limerick hurlers. Declan Hannon is fully aware that these are glorious times, and in July Limerick gleefully celebrated a fourth All-Ireland SHC title since 2018.

The joy was immense. Following a couple of years with limited or no crowds permitted due to Covid restrictions a green and white party unfolded following the victory over Kilkenny.

It was so special to have 82,000 people back in Croke Park again, Hannon says. We saw 2020 when there was nobody there at all, you were after winning an All-Ireland final, getting on the train home just going home to your own house, that was it. There was nothing else to it.

In 2021 you had half capacity and this year back to full capacity. It was fantastic to see the amount of green and white in Croke Park in July.

It was amazing, people were only mad to get back, to support the team. It was very special, especially for our friends and family, to be able to get in there to soak up that atmosphere, and to enjoy the occasion.

Following gripping games with Clare in the Munster showpiece and Galway and Kilkenny at GAA headquarters it was a particularly hard earned triumph for John Kielys team.

They are all very, very sweet and special in their own right, Hannon responds. This year was quite tough with the round robin being back, it was helter skelter throughout the Munster Championship as it is every year.

I've always said that there is very little between any of the teams in the country in my opinion. On any given day anybody can beat anybody. This year was very tough, a lot of the games went down to the wire.

"The Kilkenny game, we went five points up in the 70th minute, 50 seconds later there was only two points in it again. It was back in the melting pot.


Hannon recalls the pain endured in 2017. We are lucky to be involved in these games, we are enjoying them, Hannon adds.

They are there to be enjoyed, to make the most of them because these things don't last forever. Especially in Limerick, in 2017 we played two Championship game, and we lost both of them. It is not that long ago either so we are well aware of how difficult can be too.

During the past decade many factors have contributed to Limericks re-emergence as a significant hurling force. The experience gleaned at post primary and higher education competitions was critical according to Hannon.

In terms of the Harty Cup and the Dean Ryan Cup in schools it is massive for a player's development, Hannon says.

They are playing at the top grade in Munster schools competitions, you are competing against the best players in Munster in the top schools. We played a Harty Cup final in 2010 against Thurles, it went to two replays, so it took three games to sort out the Harty Cup final which was amazing.

Even the crowds that were at those games, it got you ready in some senses for bigger games coming down the line. It is the standard that you're playing at, it definitely benefits you in the long run.

The younger you are the bigger games you can play in, the better. For me Ardscoil Rs was fantastic in that sense. In Mary Itoo we were lucky enough to win a Fitzgibbon Cup with the college.

Again a really high standard of hurling across the competition as it is now and it is every year. They were hugely beneficial those competitions - the Harty Cup, the Dean Ryan, and the Fitzgibbon Cup.

It was where so many Limerick hurlers illustrated their potential before flourishing on the senior stage.

GAAFeb 5
Allianz Football League Division Two Dublin 2-17 Limerick 1-11By Tom Clancy at TUS Gaelic Grounds Dublin made it two wins on the bounce in Division Two, seeing off a determined Limerick in the TUS Gaelic Grounds. Dessie Farrells side turned in a superb first 35 minutes to allow them
thetricolour.com 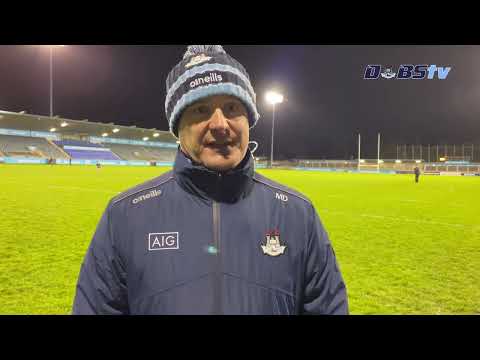 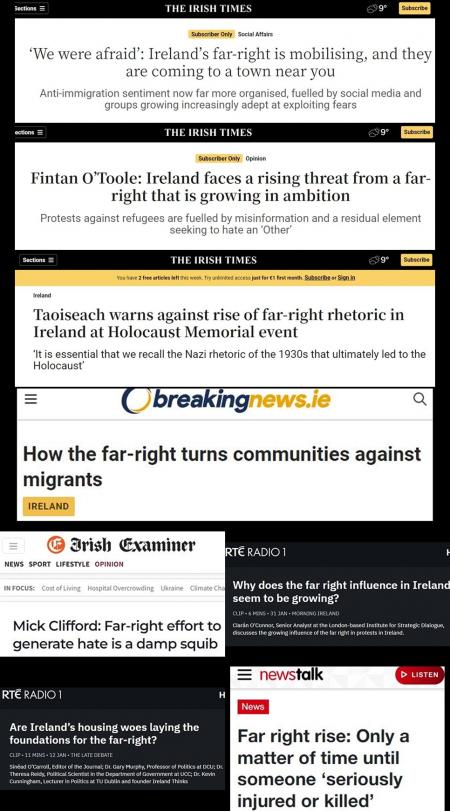