By John Fallon at UL

Three goals in the opening quarter against the wind provided the bedrock for DJ Careys IT Carlow to advance to the semi-finals of the Fitzgibbon Cup.

The Kilkenny legend said he was overjoyed after guiding his side to victory against last years runners-up in a superb encounter at UL.

The goals in the first-half were crucial, we spoke about it during the week that we needed goals, said Carey.

Even if we werent scoring them we needed to put doubt in the opposition. Thats what you try to do every day, it doesnt always work but it did this time and things went right for us in the first half.

And with the IT Carlow defence preventing UL from hitting the net goalkeeper Enda Rowland and full-back Kevin Hannafine from Kerry were outstanding it left Brian Lohans men with a lot of ground to make up.

And yet UL only trailed by four points at the interval having played against the wind.

But Mark Russell added to his earlier goal by extending IT Carlows lead just 15 seconds after the restart.

The free-taking of John McGrath kept UL in touch while Tony Kelly brought his haul to 0-4 from play as they reigned IT Carlow in by end of the third quarter before Aidan McGuanes second point pushed the home side in front.

But league winners IT Carlow were not prepared to surrender with Waterfords Colin Dunford superb around the middle of the field, while Russell and Stephen Maher presented a big threat up front.

They edged back in front in the closing stages and then Chris Bolger secured their place in the last four when he blasted to the net after a delivery from the impressive James Doyle.

There was no way back for UL as IT Carlow closed out the win with points from Maher and Jack Fagan to secure a semi-final berth against UCC in Galway next week, leaving Carey thrilled that they are going to be involved in the Fitzgibbon Cup final weekend.

We are absolutely thrilled, no words can describe how thrilled we are, said Carey. 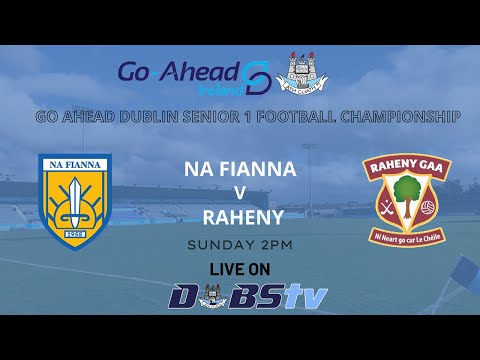 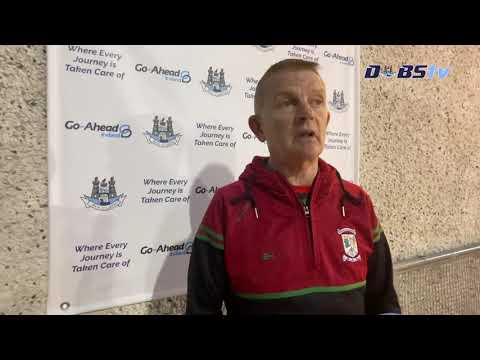 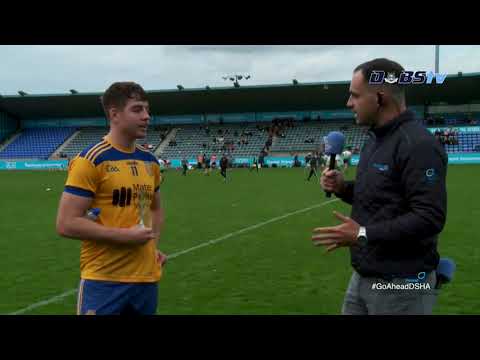 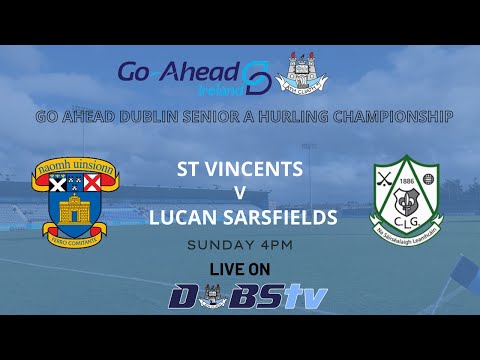 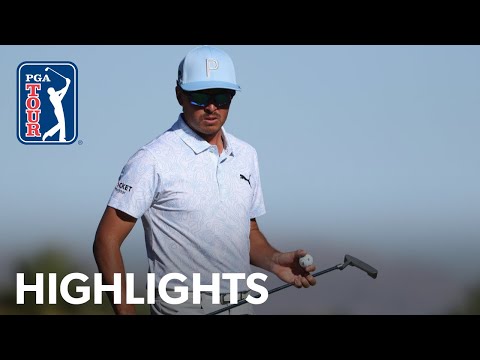 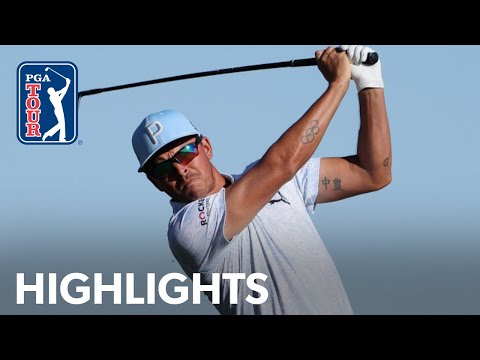 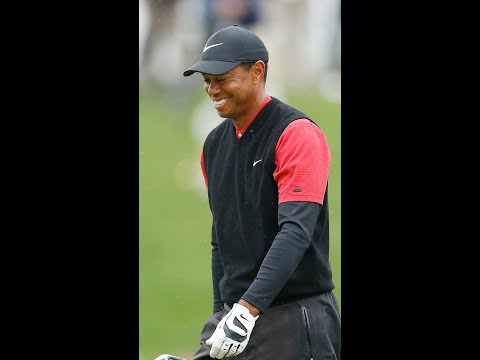 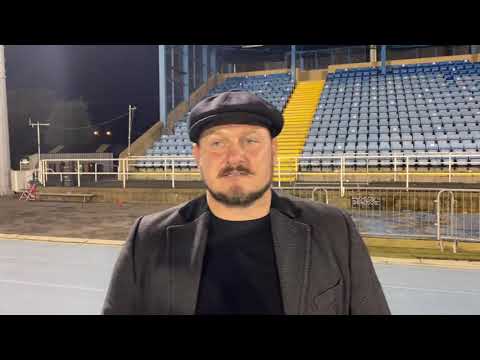 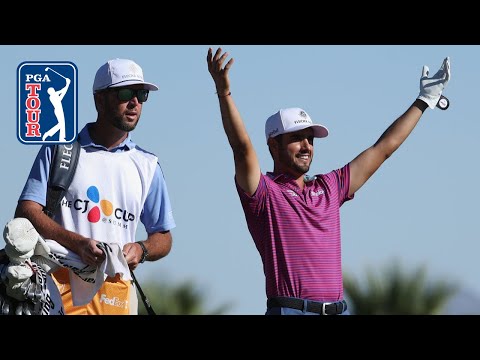