that was to be a shabby chic antique bought at an auction in Oldtown during the Celtic Tiger years. Never found a location best suited to display it. I'm looking to do a swap as I would like to do a DIY project. Either some wooden kitchen chairs in good
2525 days ago
Ashbourne, Co.Dublin
Ashbourne, Co.Dublin
€90
thetricolour.com

I have three tickets for Wicked in the Bord Gais Theatre for Friday 13th of December. I would like to swap them for three tickets (sitting together) for any other Friday or Saturday night (expect Dec 6th). My tickets are for the Upper circle, Row E, Seats 53-55. I dont
2891 days ago
Temple Bar
Temple Bar
€120
thetricolour.com 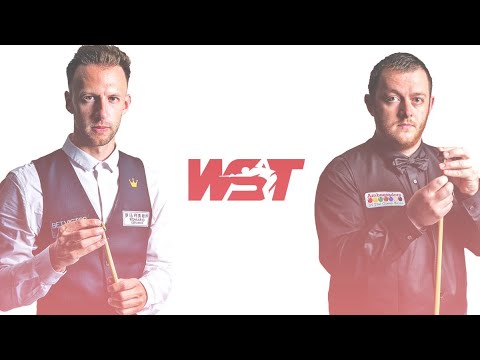 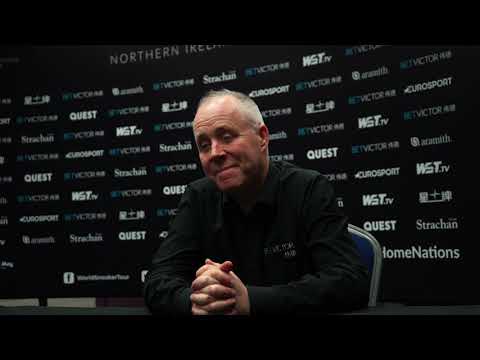 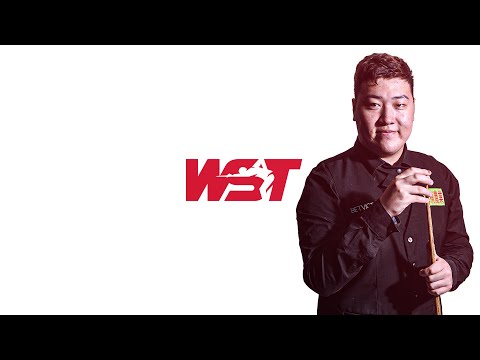 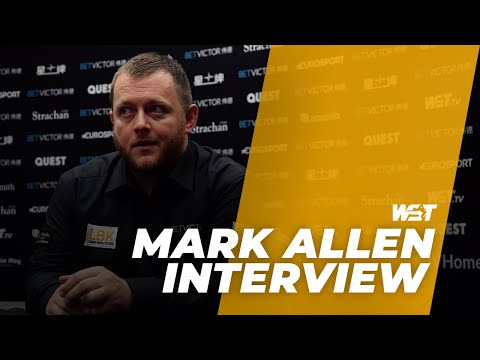 Our Ladys Templemore defeated St Colmans Fermoy by 2-22 to 1-6 in the Dr. Harty Cup Hurling Final on Saturday February 18th at the Gaelic Grounds Limerick.

Watch the full game via the Munster GAA YouTube channel below

By Jackie Cahill at the Gaelic Grounds, Limerick for the42.ie

THE FAMINE IS over Our Ladys Secondary School, Templemore, are Dr. Harty champions for the first time in 39 years.

Prior to today, Martin Bourke back in 1978 was the only man to captain the school, known then as Templemore CBS, to victory in the prestigious Munster post-primary schools competition. But Paddy Cadell, a member of Tipperarys 2016 All-Ireland minor winning side, lifted the trophy amid joyous scenes at the Gaelic Grounds in Limerick, following a 19-point rout of St Colmans.

In front of 4,924 spectators, Our Ladys werent going to be denied on this occasion. Theyd lost four finals 2000, 2002, 2013 and 2016 since winning the competition all those years ago but fielding eight of the players who started in last years final loss to Ardscoil Rs, Templemore were inspired.

Skipper Cadell marshalled a rock-solid rearguard as, from the off, Our Ladys made their intentions clear, racing into a 0-5 to 0-0 lead within nine minutes. McGrath got the ball rolling with a free before Nolan, Kelly, McGrath again and Andrew Ormonde pointed from play.

9-time champions St Colmans, in their first Harty final in 14 years, finally got off the mark when wing-back Eoin Roche put over a ninth-minute point but in the opening half, none of their forwards managed to score from play.

In contrast, Our Ladys would finish the first half with five of their six forwards on target, while Nolan contributed three points from midfield.

Ahead to 0-6 to 0-2, Our Ladys struck for goal in the 17th minute and it was a brilliant Andrew Ormonde effort as he left Kieran Neville trailing in his wake before crashing a shot into the far top corner. Our Ladys were almost in for a second goal three minutes before half-time but Ray McCormacks shot was blocked by St Colmans goalkeeper Eoin Davis. In first half stoppage time, Our Ladys managed three points to open up a 1-12 to 0-4 interval lead.

They were full value for that 11-point margin, too, and other scores were left out there as Our Ladys registered eight wides before the break, compared to just two for St Colmans. Our Ladys were too hot to handle, as McGrath played the link man role brilliantly from centre forward, scoring three points and assisting two more in the first half.

A 24th-minute score vividly illustrated how tuned in Our Ladys were, as Nolan and McGrath played a one-two before Nolan arrowed over a classy score. David Lardner pointed from play early in the second half as St Colmans forward finally got on the scoresheet but that was the sum total of the attacking sextets efforts.

OLeary was the best St Colmans player on view and after he was shoved into attack, the Castlelyons starlet bagged a 49th-minute goal.

But within a minute, McGrath had cancelled that out at the other end and when he added a free, Our Ladys were 2-20 to 1-5 ahead. It was a day when a far superior Our Ladys outfit would respond to whatever was thrown at them and their commitment to the cause was summed up in stoppage time when Nolan threw his head in the way of Lardners shot and was taken off with blood streaming from his face.

Colmans will now regroup for an All-Ireland quarter-final clash with St Brigids of Loughrea, with Our Ladys safely through to a Croke Cup semi-final on 11 March. 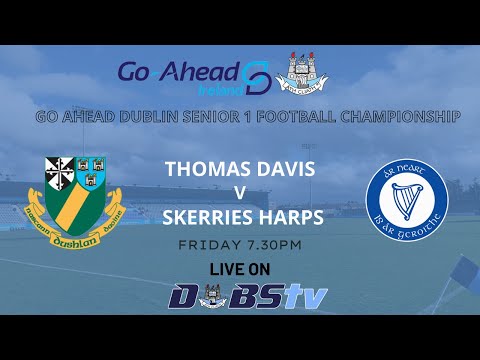 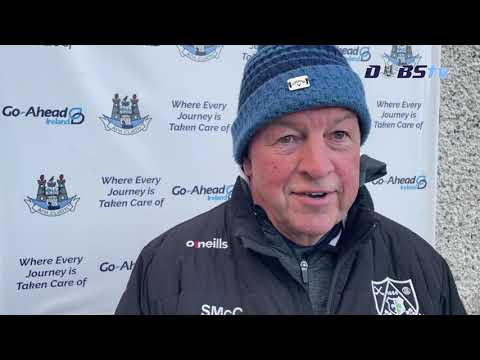 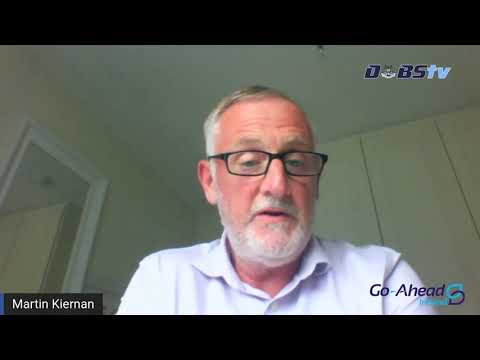 that was to be a shabby chic antique bought at an auction in Oldtown during the Celtic Tiger years. Never found a location best suited to display it. I'm looking to do a swap as I would like to do a DIY project. Either some wooden kitchen chairs in good
2525 days ago
Ashbourne, Co.Dublin
Ashbourne, Co.Dublin
€90
thetricolour.com
more Swap Items ›