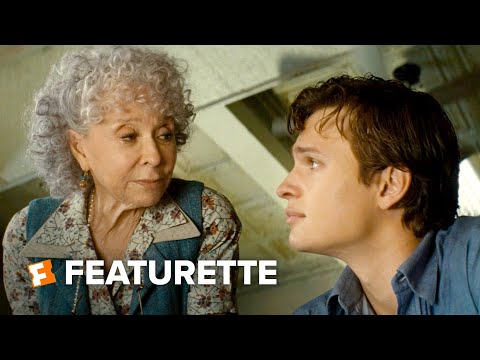 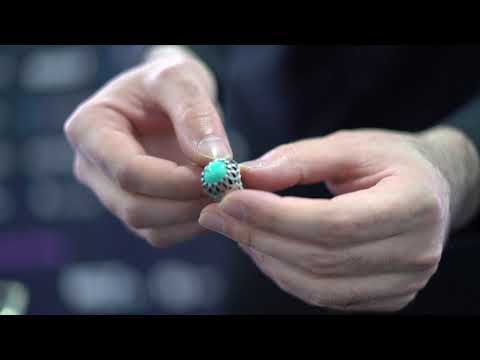 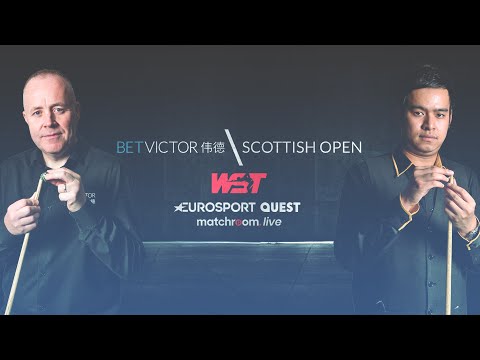 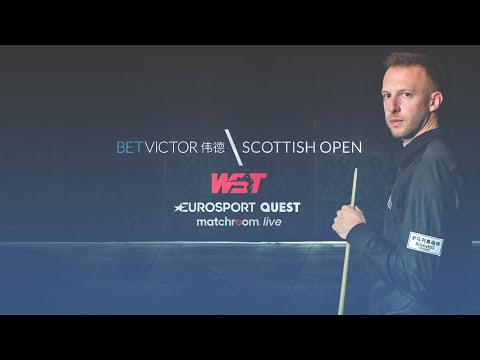 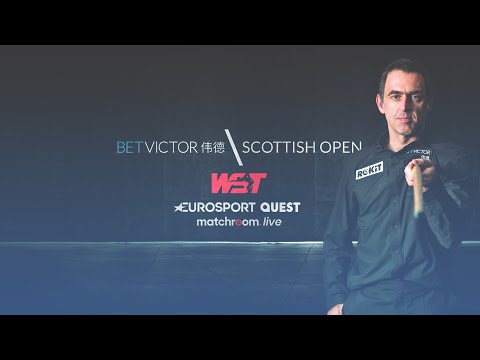 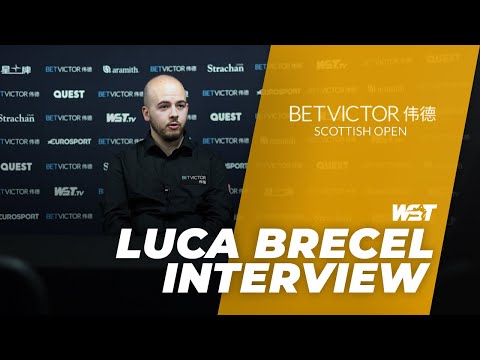 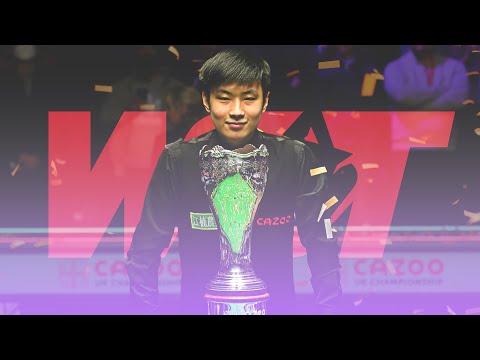 On Saturday, Midleton CBS will take on Kilkenny CBS in the Croke Cup Quarter-Finals, while St Kierans College will tackle Gort in the other Quarter-Final.

Midleton will want to recover from their disappointing showing against Ardscoil Ris in the Dr Harty Cup final.

In front of just shy of 3,000 supporters at Mallow the Cork school went down to the Treaty side after goals from Cathal ONeill, Rian Considine and Diarmuid Ryan sealed the issue.

On the day Ardscoil Rs were first to almost everything as their physical superiority wore down the Cork side who failed to reach the heights shown in their semi-final.

In fact, Ardscoil rattled off 1-2 to Midletons single point early in the game which laid down an immediate gauntlet.

The likes of Liam Gosnell tried hard to get his side back into the game, but the Limerick lads were on top throughout and led by 2-7 to 0-6 at the break.

This weekend, however, gives the Cork side a real chance to bounce back and show their true form. After beating Thurles CBS 0-15 to 1-11 in the Dr Harty Cup Quarter-Final, they looked like they could go all the way in the early stages of this series.

That day they even withstood a late Thurles onslaught on a wet and heavy Clonmel pitch and players such as the excellent Cathal Hickey led the way.

This time around they face a Kilkenny CBS side that is back in contention for the Croke Cup after a play-off victory in Leinster.

The Leinster final saw St Kierans lose to Dublin North at Netwatch Cullen Park but given that Dublin North are a combination outfit, they cannot advance to the All-Ireland series, hence that play-off between the beaten semi-finalists after Kilkenny CBS lost to Dublin North by 3-12 to 0-18 earlier this month and St Peters who were defeated 2-13 to 2-8 by St Kierans.

Incidentally, that Leinster final featured a Dublin team for the first time in a decade. The combination Dublin Colleges outfit contested five finals between 1999 and 2008, picking up two titles along the way. Their victory ten years ago featured a man-of-the-match performance from David Treacy as he supplied 0-10 and Liam Rushe was amongst those used from the bench.

Two years previously a Dublin side lost the Leinster final but responded to lift the All-Ireland crown with a couple of current established football stars in their ranks back then in Diarmuid Connolly and Jonny Cooper.

But with the Dublin combo not eligible to progress, a play-off was then held at the Waterford IT Campus recently. There, Kilkenny CBS ran out three-point victors by 0-15 to 1-9 against St Peters Wexford. in a Leinster play-off clash between the beaten semi-finalists.

The past decade has been one of the most successful eras in CBS history. There is now a sense of expectation each year that to progress to provincial and national finals is almost a minimum requirement.

They compete annually in Leinster Senior Colleges Hurling for the Corn Ui Dhuill and have reached this competition final 19 times, winning the trophy on 8 occasions. Eight of those 19 final appearances have happened since 2002 and three of four victorious days have been achieved from 2006 on. This just shows their state of rude health.

But this competition has more or less been the preserve of Noreside heavyweights over the past decade.

St Kierans and CBS have racked up the last eight titles between them and have met each other in six of those deciders and that shows how dominant the Kilkenny teams have been.

In the other quarter-final, St Kierans face the beaten Connacht finalists, Gort after they lost to Presentation College Athenry in Duggan Park in Ballinasloe. A scoring blitz just before the break gave Presentation College, Athenry the edge in that encounter.

The sides were level at 0-2 apiece on 15 mins after Gort points from Conall Keane and Enda Egan cancelled out earlier Athenry efforts for Mark Kennedy and Jason Reilly.

But the second quarter belonged to Eddie Bradys team. Conor Walsh set up Ian McGlynn for their third score before Cillian Lawless made it 0-4 to 0-2 on 51 minutes. The first major goal chance came on 60 seconds when Kennedy had his shot stopped by Oisin Higgins, Lawless hit the woodwork before Karl Conneely put three between them.

However, the goal eventually came as Killimordalys Adam Brett finished to the net making it 1-5 to 0-2. And suddenly a close contest started to see distance emerge on the scoreboard.

Lawless added another point before Kennedy got three points including one from play. And Walsh also found the target before half-time to put Presentation through.

Its an important game for St Kierans who were looking to make it a provincial four-in-a-row against Dublin North in that recent Corn Ui Dhuill final.

With players like the talented Adrian Mullen, Eoin Cody and David OCarroll on board they will be a handful yet again.

The only Football fixtures of the weekend are in the Senior D competition. St Cuans will play the Leinster winners, while Coliste na Trocaire of Rathkeale will play the Ulster champions for the right to compete for the Br Edmund Ignatius Rice Cup. 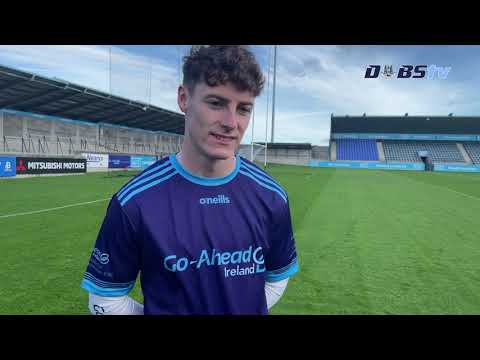 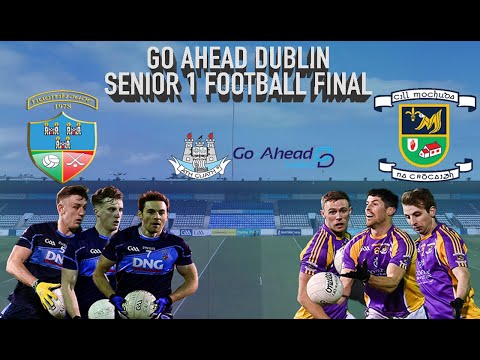 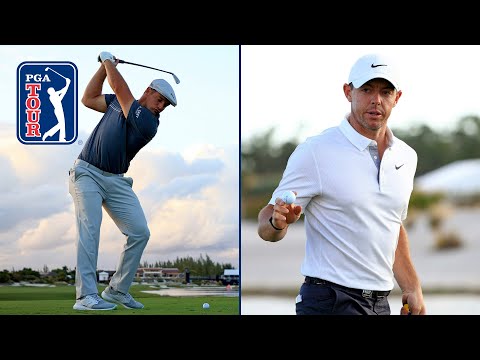 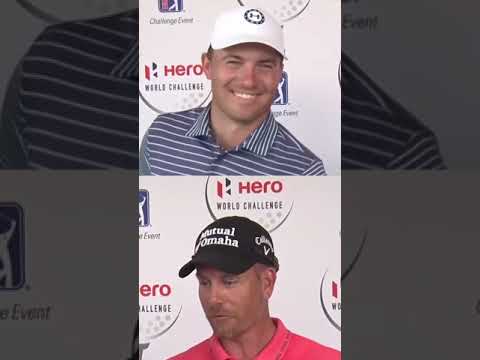 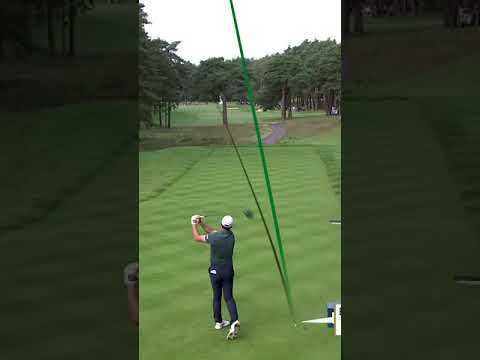