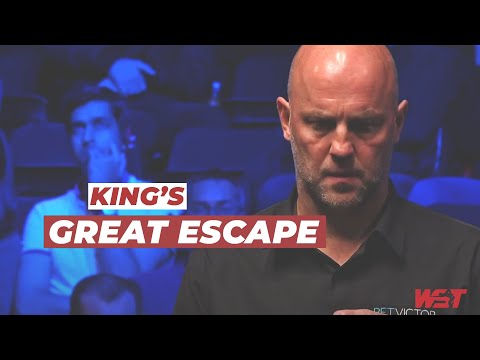 This week Omagh St. Endas GAA club in Tyrone will celebrate the 50th anniversary of their home ground, ONeills Healy Park, which was opened formally by the then GAA President Alf Murray on September 17, 1972.

That day was the culmination of a lot of work and no little vision by the club, who set up a field committee in 1958 with the view to finding a permanent home.

The 13-acre plot was purchased in 1962 for 1400 and the field committee raised 30,000 to develop it into what would eventually become known as a venue synonymous with Tyrone GAA.

It was named Healy Park in 1980 in honour of the late Michael Healy, who was the clubs hugely dedicated groundsman.


To mark the anniversary, the club has arranged a series of events running from Thursday right through to Sunday, including bingo, a tea dance, a family fun day, and an exhibition match between the Tyrone and Donegal over-35s teams.

The first match ever played in Healy Park was the 18th of September 1972 when Tyrone played Donegal so we're recreating that by putting on a match between Tyrone and Donegal over-35s and having a wee cermony to rededicate the pitch.

The three people who are doing a lot of work on this are our entertainment officer Nicola Canavan, Paddy Hunter, and Paddy McMahon. Paddy McMahon is a father of Joe and Justin and played for Tyrone in 1972 so he has been working with former Donegal manager, Brian McEniff, who also played in the match that day and will manage the Donegal team on Sunday.

The reason that match was played in 1972 was because it was a recreation of the Ulster Final that year when Donegal won their first ever Ulster Championship so we're trying to link it back to that.

The Tyrone team that played at the pitch opening of Healy Park in 1972.

Because ONeills Healy Park is the home venue for Tyrone county teams, many people make the mistake that its a county ground, but its a very busy club ground first and foremost.

On a Saturday morning our U-7 and our U-9 teams are training there. It's our main club grounds and we have upwards of 34 teams in the club.

Up until the last 10 years it was the only pitch we had so it's always been busy and it's first and foremost a club grounds that the county has the use of. As opposed to what the wider public might think who associate it with Tyrone county teams.

Maintaining ONeills Healy Park is a phenomenal undertaking. I think it's the biggest sportsground in the northern six counties at the moment with Casement Park closed.

So it's a massive undertaking, particularly when you consider its voluntary club members that are looking after it.

It's a club effort first and foremost, although we do have a good working relationship with Tyrone GAA in terms of the overall management and finance of it. There's an agreement between us and it works well as a partnership to make sure we can facilitate everything from a Tyrone v Dublin match right down to U-7 training."

A family fun day in honour of the late Chris Keyes will raise funds for the Air Ambulance.

The exhibition match between the Tyrone and Donegal over-35s teams on Sunday is just one element of an action packed few days.

It all starts on Thursday with a massive bingo session which has traditionally been a great fundraiser for the club down through the years.

A special team dance aimed at the clubs senior members and local senior citizens from the Omagh community will take place on Friday, followed by two championship matches in ONeills Healy Park.

Then on Saturday there will be a family fun day followed by music in memory of club-member Chris Keyes who died last year.

Chris played football and hurling with the club, primarily hurling, and he passed away suddenly at the age of 42, says Sally.

It was a very big shock. He was very young and his children and wife are all still involved in the club and helping to organise the fun-day. It will be very poignant and sad but I suppose we're trying to have a celebration of his life rather than be sad about it.

Well commemorate his life and all the funds that will be raised will go toward the Air Ambulance which is a great cause and the charity the Keyes family has chosen. 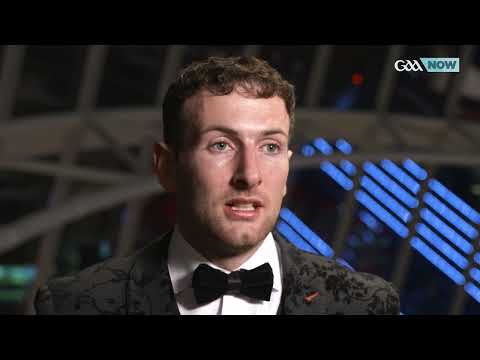 GAANov 16
By Cian OConnell It took a bit of a twist alright, Kenneth Burke laughs when asked whether becoming St Thomas manager at a young age was by accident or design.Obviously Kevin Lally was very successful in his three years there, Burke adds. He stepped down then. The club were looking
thetricolour.com 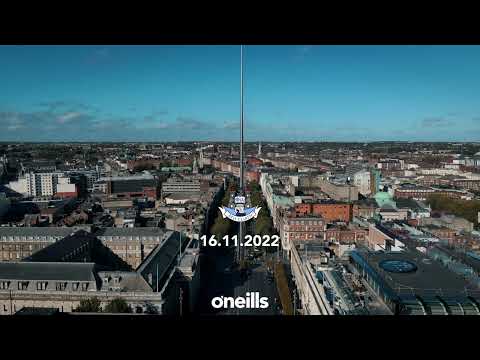 Something 𝙣𝙚𝙬 coming this week...

GAADec 6
By John Harrington Hes home in Galicia now, but you get the feeling that Alex Sanmartin Costa left a small part of himself behind in Katsikas refugee camp in Greece.Gaelic Games Europes Coaching and Games Development Officer spent the month of September there as a volunteer coaching Gaelic football to
thetricolour.com 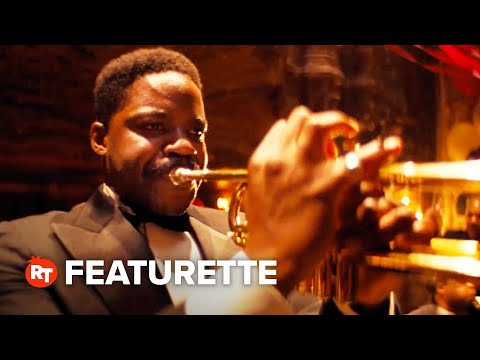 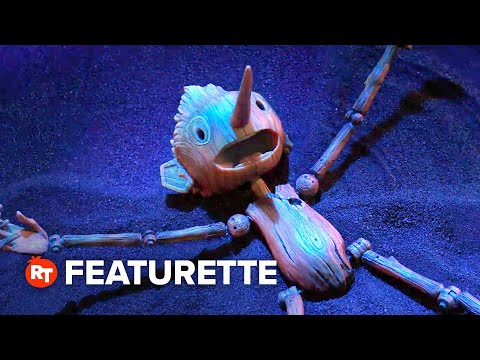