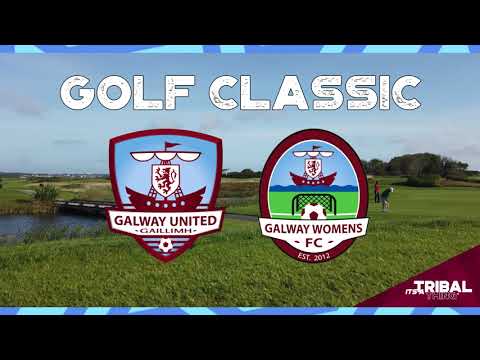 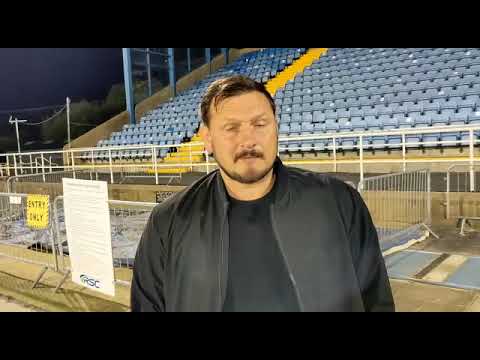 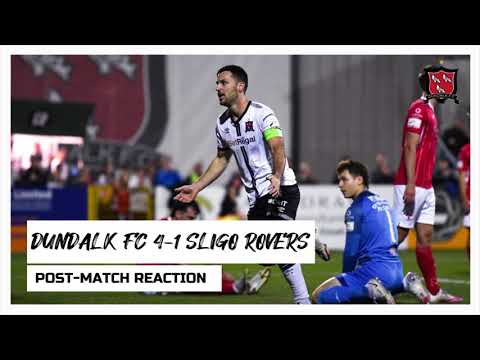 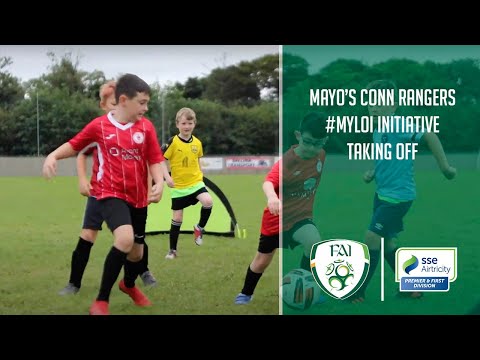 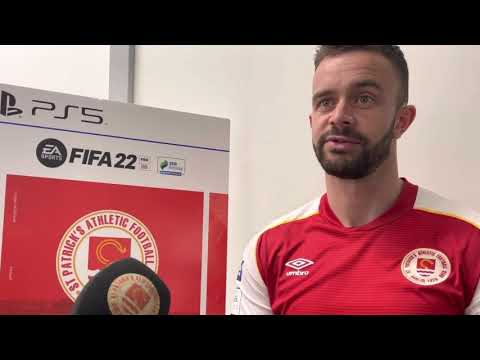 National Referees Development Committee Chairman, Sean Walsh, is determined that the application of the black-card rule in Gaelic Football will be more consistent in 2017.

He admits that referees across the board have not been enforcing the black-card rules with the same vigour, and is keen to address the situation.

The problem with the black card and I have been consistent in saying this, is that it's the inconsistency we have with refereeing games in relation to it, says Walsh.

I've no problem in saying that as chairman of the referees and the referees themselves we have discussed it ourselves all through the summer.

Obviously refs in some games pulling them and refs in other games not pulling them. That aggravates players, it aggravates team managers, who see one thing and then the other.

We are conscious ourselves that that is happening and it is our aim for 2017 to address that.

I do know from the work that they do that every one of the referees would love to see the consistency in relation to the black card improved.

We have seminars where we put up maybe 20 clips per night, maybe more in some cases, hurling and football, all through the summer from the League and then into the Championship.

They'd be consistent when they vote then on what the decision is, but they may not have the same application when it happens on the field.

The black card is here to stay. That's the message I'm giving loud and clear.

Walsh admits that dissent from players to match officials is a black-card offence that regularly goes unpunished, but he has warned that will change next year.

"A number of incidents happened that went unpunished through the summer, says Walsh. They won't go unpunished in 2017.

The black-card has come under fire from some quarters, but Walsh is adamant that it has a generally positive effect and will have an even greater one once the inconsistencies in its application are ironed out.

One point I would like to make in relation to the black-card is that it is serving the purpose for what it was brought into to do, says Walsh.

If you take it pre-black card and now, I believe it is working and having the help it was intended to be.

"But we can't be in a position next year to say that there are still inconsistencies.

"Maybe there will be little inconsistencies but we have to limit them. The black card is here to stay. That's the message I'm giving loud and clear." 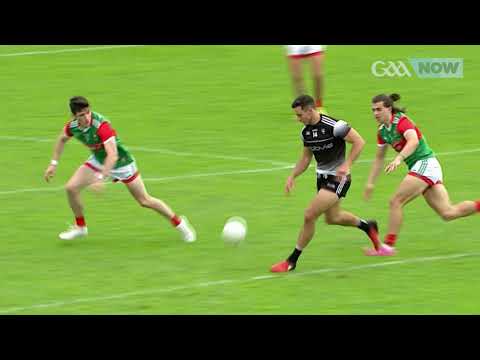 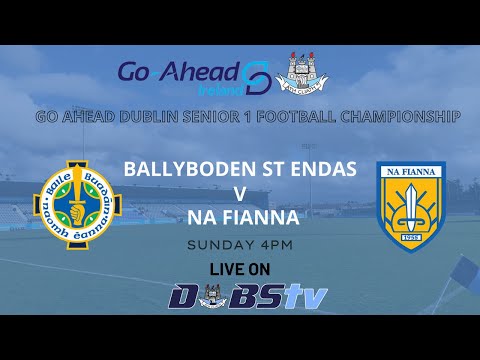 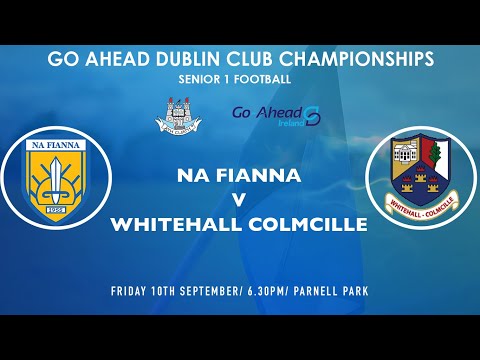 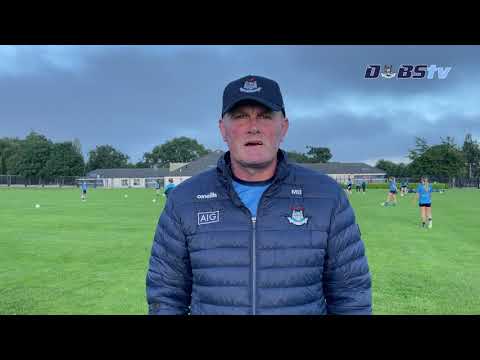 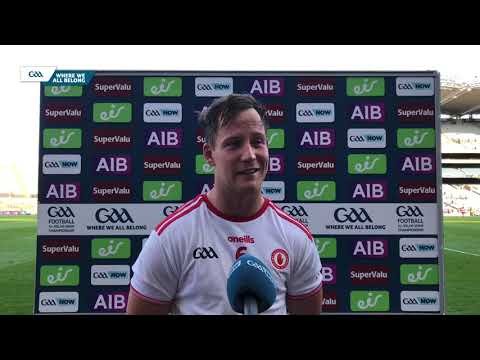 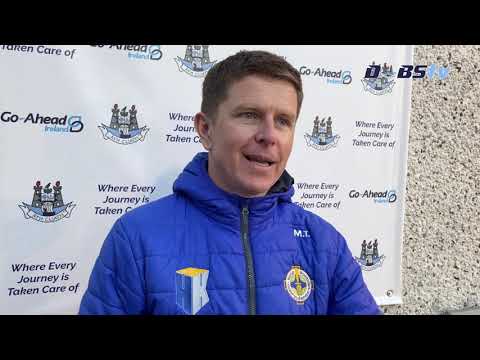 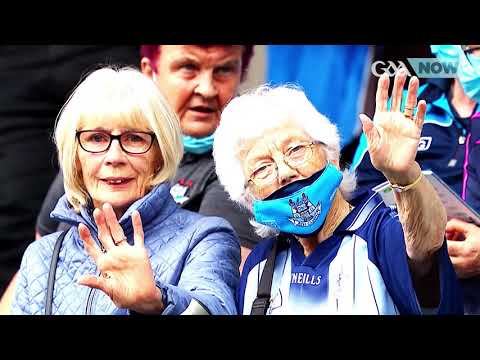 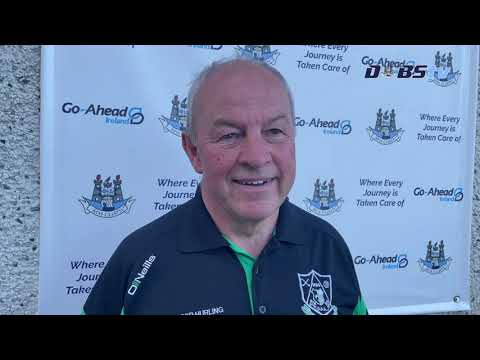 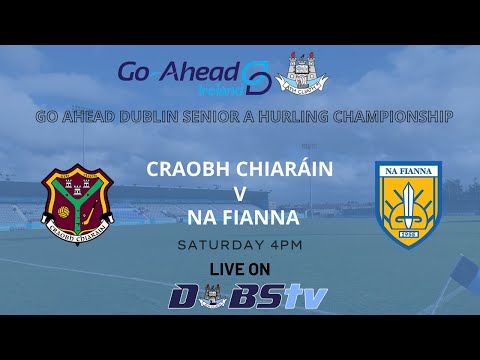 politicsLetters to EditorSep 9
4
A new Fine Gael Bill entitled the "corporate governance bill 2021" will force Companies to select directors based on their gender rather than the person's skills , abilities , merits and qualifications . Under the new Bill , 40% of people recruited for Directorships must be selected on the basis that they are female even if others so happen to be more qualified for the role . Announcing her Bill on social media , Fine Gael TD Emer Hiiggins (Dublin Mid West) says : Take a second to imagine a boardroom today in Ireland . Chances are you've thought of a lot of Men sitting around a table
thetricolour.com 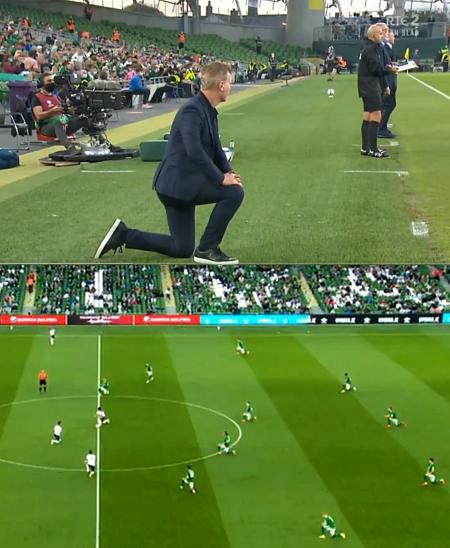 letters to editorLetters to EditorSep 8
2
Just a quick letter . I was just wondering how long footballers will continue taking the knee . Its a year now and its still going on although not all teams do it . Will it continue for another year , 2 years ? , 3 years ? , 5 years ? a decade or forever even ? How Long ? If anyone works in the FAI or knows Stephen Kenny or any of the lads , could they put this question to them and maybe reply to me here . How long more ???? Thank You Kindly, Ronan . Send
thetricolour.com

politicsLetters to EditorAug 21
3
With the recent announcement by Government that it will take in hundreds of Afghan migrants under the Irish Refugee Protection Programme , cancel deportation orders on failed Afghan Asylum Seekers here and prioritise family reunification and Visas for Afghans , I ask the question , is it only fair that wealthy areas of Dublin take in their fair share . If the intention is to move these people into the poorer areas of Dublin where people are already struggling with homelessness and housing shortages , cant get their children into local schools because of overcrowding and large class sizes, and are struggling to find employment due to job
thetricolour.com
more letters to editor ›