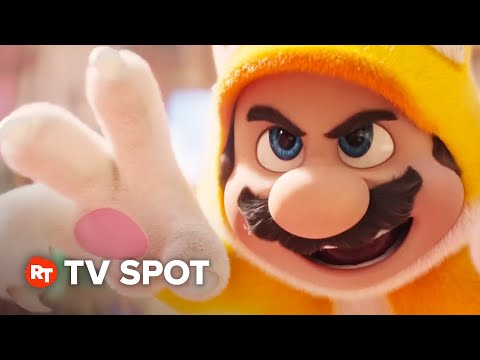 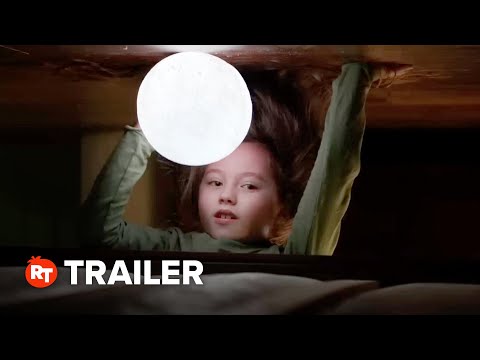 It took a bit of a twist alright, Kenneth Burke laughs when asked whether becoming St Thomas manager at a young age was by accident or design.

Obviously Kevin Lally was very successful in his three years there, Burke adds. He stepped down then. The club were looking to get someone and they weren't finding it too easy to get someone. I suppose it was a bit of a poisoned chalice, nobody really wanted to take it because where else do you go?

I knew there was still potential in the team, that there was nobody retiring. I just took a chance on it. I obviously know them very well, I played with them which can be good and bad. It was a bit of a mad decision at the time, but it has worked out so far.

Undoubtedly demanding to maintain the high standards that have been set during the past decade, Burke still relishes the mission.

If it is not a challenge it isn't going to push you are make you better, he replies. I have great guys around me for the last couple of years, it is about getting people around you that will support you too. Cathal, Adrian, Tommy, and PJ, and other guys are doing massive work which helps.

Tommy Fitzgeralds impact as a coach perfectly illustrates how Thomas have been able to identify people from other counties such as Dinny Cahill and TJ Ryan previously to provide relevant guidance.

We are trying to get a guy at the start that will push us on, that will give us another edge, Burke explains. Tommy has definitely done that.


He wouldn't have known any of us at all, he'd have been looking at Galway hurling from the outside, probably knowing a bit. He has brought a different perspective, he has a different attitude, he has pushed lads on, and has made them better.

St Thomas have claimed four Galway SHC titles on the spin, and six since winning for the first time in 2012. It is a remarkable time for the club, who came within a whisker of beating Ballyhale Shamrocks in a dramatic AIB All-Ireland Club SHC semi-final in January.

Obviously after losing that game you're thinking it is a long road to try to get back there, Burke says. We just took a few weeks off. After a couple of weeks the county lads went back playing with the county again.

We regrouped, did a couple of sessions, we played the few league games just to get them back on the road. You have to make your target at the start of the year. We made little targets, getting ready for the group stages, to get them up to speed and to be as fit as we can, to try to get out of the group.

Just to go that way, to build it from there. That is all you can do and try to bring on a few younger guys, to get them to be ready for the championship.

You have a lot of guys there with a lot of miles on the clock so it is a balancing act to keep them fit and to get enough fitness into the younger guys to get them up to speed. It is challenging, but it is enjoyable too.

Growing up in the Burke house hurling always dominated the conservations. Six brothers played in a team managed by father John in the 2013 AIB All-Ireland Club SHC success. David Burke captained Galway to All-Ireland glory in 2017.

The passion and desire can be traced back to the early years. It was everything, every day of the week you were hurling with the club or the school or going off with the county, Burke says.

Then when the younger brothers came along they were all hurling too. There was always someone going somewhere to play a match or there was a match to go to. Someone was being brought to a match.

Sundays Galway SHC decider against Loughrea is the next tale in the Thomas story. Burke acknowledges that the familiarity with Loughrea adds an extra layer of intrigue. It definitely does, Burke responds.

They will probably be out with each other over the Christmas. Again it is just about who performs well on the day, and whoever gets over the line. You give your best, if it doesn't get you over the line it doesn't. That is all you can do.

It is a policy that continues to serve St Thomas well.

GAAJan 5
By John Harrington When poor weather conditions forced the postponement of Brdn gas AIB All-Ireland Junior Camogie semi-final against Adare, it came as very welcome news for most of the Antrim clubs players.As the news came through on the night before the game many of them were attending the wedding
thetricolour.com

GAAJan 18
By Cian OConnell The big thing for us this year is to get a Championship win, London manager Michael Maher says ahead of an action packed 2023.Significant cause for optimism exists following an encouraging campaign which featured an efficient start to the Allianz Football League.We are just looking to build
thetricolour.com

GAAJan 26
In a repeat of last year's Final, reigning champions University of Galway will play University of Limerick in the Electric Ireland Sigerson Cup quarter-finals.The Galway University will have home advantage with the match due to be played next Tuesday at 7pm.Tuesday's other quarter-final will see see DCU D host MTU
thetricolour.com

GAAJan 12
By John Harrington If you want to become the best defender you possibly can be, then testing yourself on a regular basis against the best forwards out there is surely the quickest way to make gains.Perhaps thats why Jack Glynn burst onto the scene so impressively last year when he
thetricolour.com
more GAA › 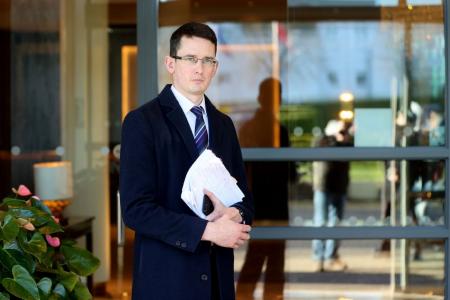