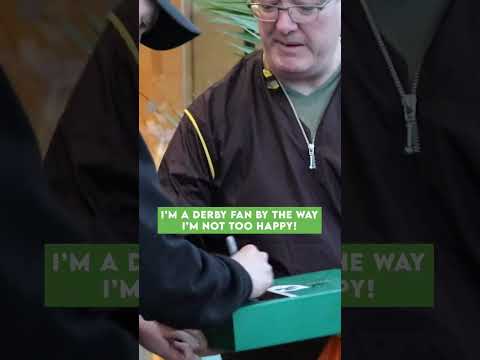 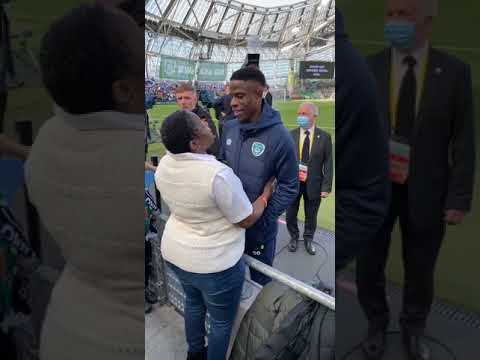 Shane Walsh enjoyed the freedom of Croke Park again, helping himself to another nine points as his adopted club Kilmacud Crokes secured back to back AIB Leinster club football titles.

Walsh memorably fired nine points in July at the same venue for his native Galway though they came up agonisingly short on that occasion against Kerry.

There was no mistake from his side this time as a classy looking Crokes side built up a big early lead and comfortably held onto their provincial crown, winning the title for the sixth time.

Crokes were 11 points clear at half-time and whist Westmeath champions The Downs fought back bravely in the second-half with the stiff wind at their backs, they never looked likely to snatch a maiden title.

Walsh took the Man of the Match award and will be a marked man when the Stillorgan side take on the Munster champions Kerins ORahillys or Newcastle West in the All-Ireland semi-finals on January 7 or 8.

In his seventh game for Crokes, and with 0-25 already to his name, Walsh was always likely to be the main man and proved to be just that in the opening half as Crokes built up a near unassailable 11-point lead at the interval.

The Footballer of the Year nominee opened the scoring in the third minute following a neat exchange of passes with Craig Dias who pointed and, shortly after, Walsh dropped a point attempt short which allowed captain Shane Cunningham to fist in the opening goal.

Westmeaths Tailteann Cup winning forward Luke Loughlin responded with a point for The Downs but it was their only one in the entire half. They didnt score from open play until the 44th minute as that early Loughlin score came from a converted free following Hugh Kennys foul on Conor Coughlan.

As the weather worsened and the rain sheeted in across GAA Headquarters on a cold diagonal wind that blew down and across the field from the Hill 16 End, favouring Crokes in the opening half, the Dubliners appeared to grow in confidence.

Walsh was curled over two terrific points to stretch the lead before Cian OConnor, one of two late additions to the Crokes lineup, boomed another over from the right wing.

Aidan Jones got on the scoresheet with a kick from the same area and, point by point, The Downs must have felt like the game was quickly slipping away from them.

Crokes reeled off 1-8 in total without response before Maurice Deegans half-time whistle drew a halt to proceedings, leaving the Glenalbyn outfit 1-9 to 0-1 up.

The Downs cause wasnt helped by the apparent knee injury which forced joint captain and centre-back Mark Kelly out of the game late in the first-half.

Back to back Walsh points from frees in the third quarter left Crokes on the cusp of victory and their sixth provincial crown.

They did have to play into the stiff wind though and The Downs took advantage to reel off two separate bursts of four points and, later, three points.

It was impressive resolve from the Westmeath side who got a kick from their bench in the form of four points from Tom Tuite, Dean Egerton and Harry Caulfield.

But they never looked like reeling in a thoroughly efficient Crokes side that were watched from the sideline by injured three-time All-Star Paul Mannion.

GAAFeb 3
By John Harrington The make-up of the Electric Ireland Fitzgibbon Cup Quarter-Finals is now complete.DCU D will host SETU Waterford, University of Galway will host SETU Carlow, UCC will host ATU Galway, and UL will host UCD.UCC secured their quarter-final berth with a convincing 0-19 to 0-13 victory over UCD
thetricolour.com

GAAJan 31
It's a bumper week of live GAA matches for those who prefer to watch the action from the comfort of their own home.Tuesday's Electric Ireland Sigerson Cup Quarter-Final between University of Galway and UL and Wednesday's quarter-final between St. Mary's and UCC will both be live streamed by Electric Ireland
thetricolour.com

GAAFeb 2
By John Harrington GAA Director General, Tom Ryan, has warned there is no place in the Association for those who believe it is acceptable to abuse match officials.Writing in his Annual Report he admitted that 2022 was a challenging year for match officials and has made it a priority to
thetricolour.com
more GAA ›