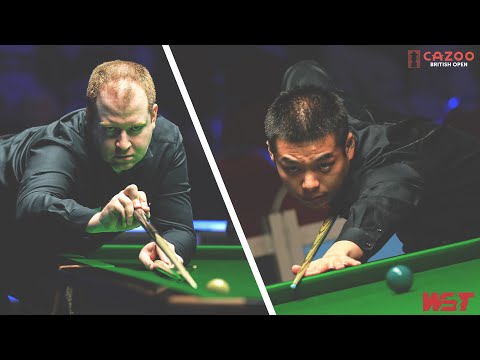 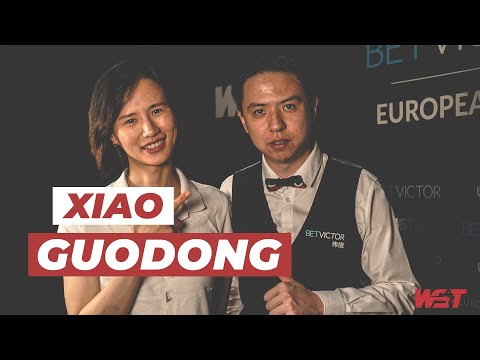 White, beaten six times in the world final, lost in this year's World Championship qualifying event to relinquish his card after 37 years.

But Hearn said the popular left-hander and Doherty would be "welcomed back for the next two years as a minimum".

Hearn was speaking as part of the BBC's 40 Years of the Crucible programme and said: "I couldn't think of a stage that was more appropriate to announce the decision.

"They are multiple ranking winners in their own right but great ambassadors for the sport of snooker."

White, a Masters and UK Championship winner, dropped out of the top 64 after his 10-7 defeat by fellow Englishman Jack Lisowski in the first round of qualifying at Ponds Forge in Sheffield last week.

But World Snooker's decision means he will not have to attempt to regain a full tour card at May's Q School.

"Occasionally I still get it together and I can beat anybody, so while I've still got that game I keep trying," the 54-year-old said.

"I love practising and playing exhibitions and the game still excites me." 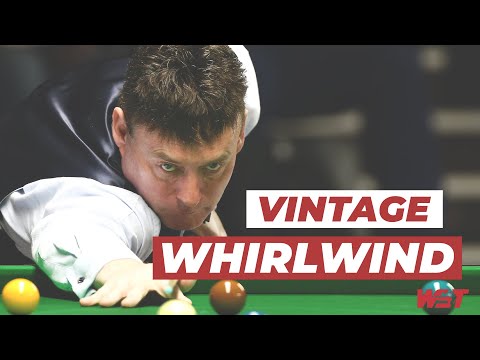 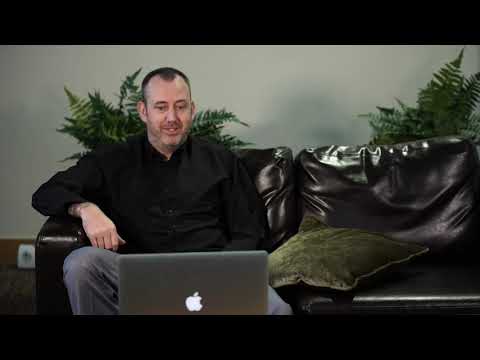 Mark Williams Commentates On His Crucible 147 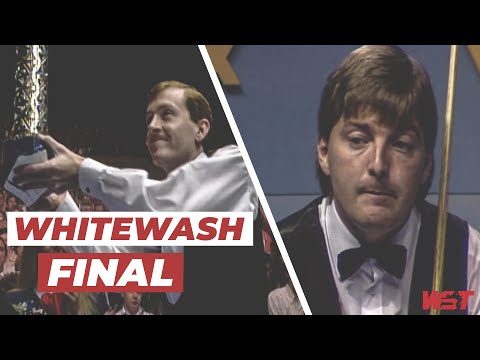 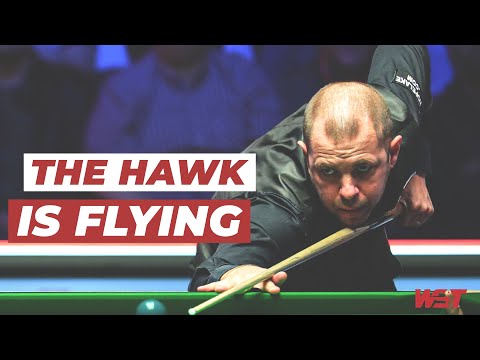 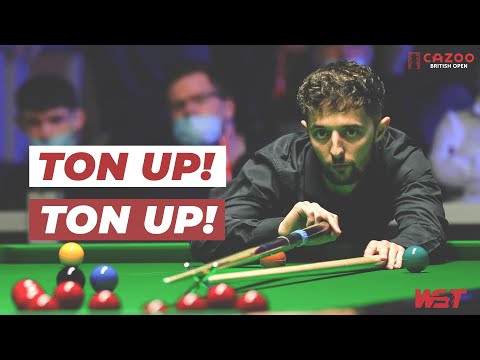 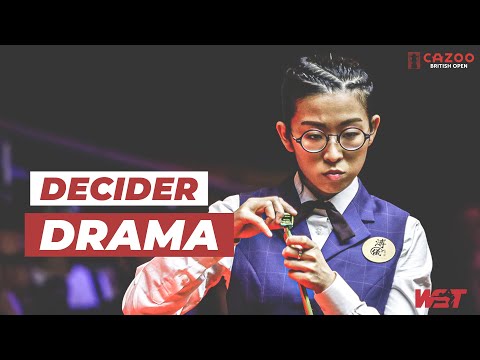 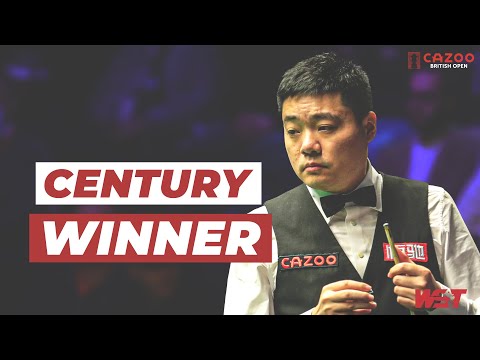 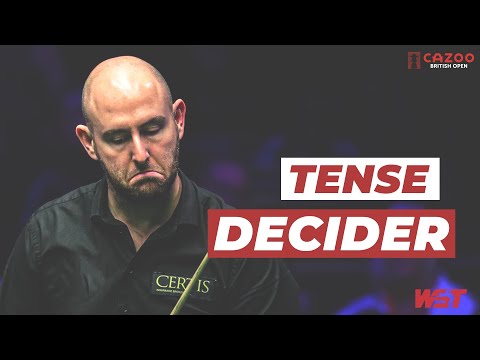 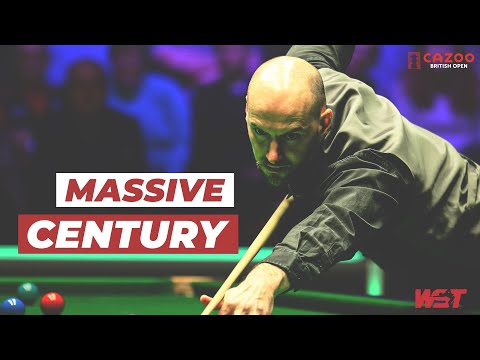 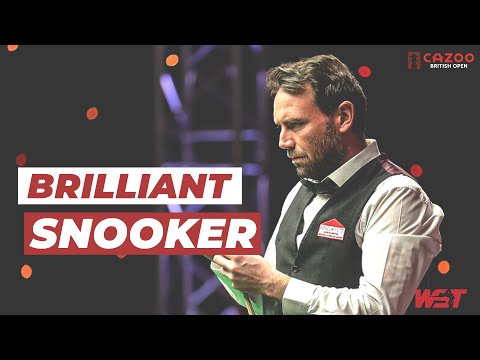 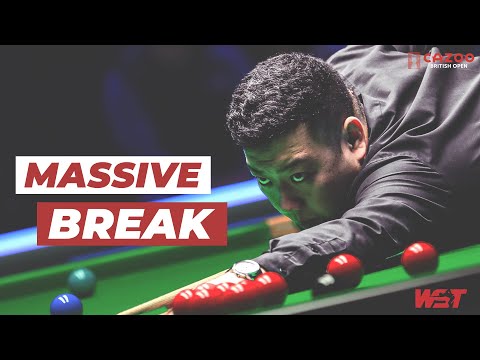 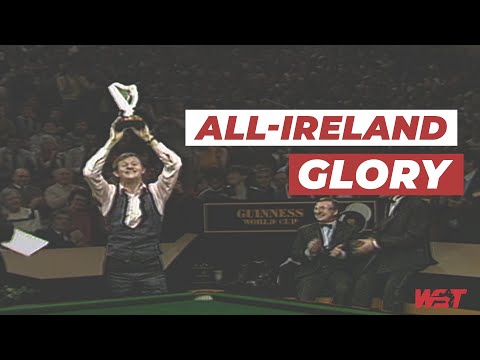 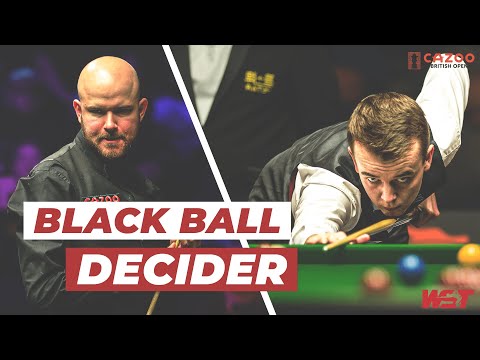