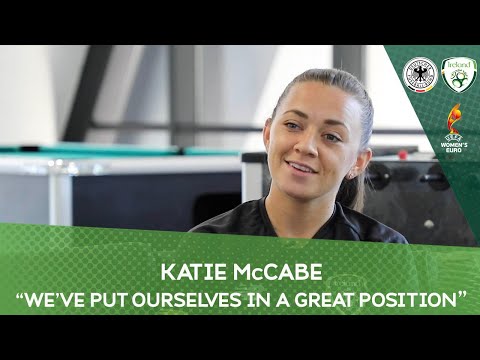 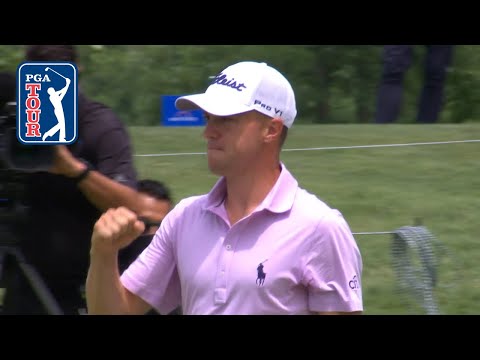 Former world champion Bingham, 41, was found guilty on Tuesday of breaking rules on betting on matches involving himself and other players.

Hearn believes the case sends out a strong message from the governing body.

"It sends a message out to everyone to obey the rules," Hearn told BBC Essex. "There are no favours to anyone, whoever they are, whatever their rank."

Bingham, the world number 10, must pay 20,000 in costs, while half of his six-month ban will be suspended.

The World Professional Billiards and Snooker Association WPBSA said there was no suggestion that 2015 world champion Bingham had aimed to "influence matches or engage in any corrupt activity".

"When people look at the Stuart Bingham case, I think World Snooker come out of it very well indeed," Hearn added.

"It is a body that listens to commercial reality, that understands that sport is about integrity and fair play, and will not tolerate any breach of those rules."

Bingham, who won the World Snooker title in 2015, has been in China and says he will consult his team about making a statement on his return to the UK.

Hearn continued: "We're at the stage now where every single frame of every match is monitored. People will always break rules, and people will always be silly - but we will find them and we will punish them, as this exercise has shown.

"We have banned people who have just got their tour card, up until this suspension on an ex-world champion.

"That message goes out to the other players to say this is not clever, it's not funny and it's not even profitable. Don't risk your career."

Asked what he would say to Bingham next time they met, Hearn replied: "I'm just going to say 'You silly boy'.

"On a personal basis, you're not going to meet a nicer bloke than Stuart Bingham. You won't meet anyone who loves snooker more. He was a great world champion.

"If you like a little bet - as most working-class blokes do - sometimes you do things that are silly.

"Stuart would never go crooked in his life. There is no question whatsoever over his personal integrity.

"There is a big question mark on how dumb he has been, but he has got to pay a price for it and I will welcome him back into the game the moment his ban is over." 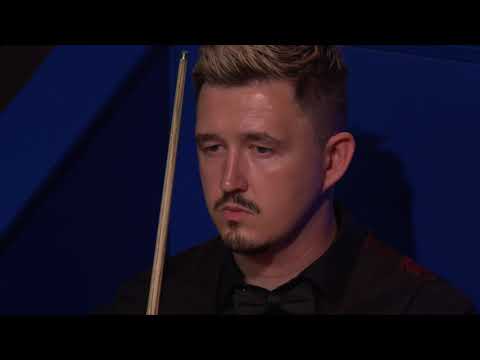 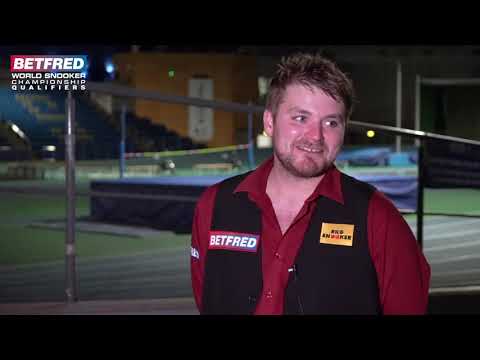