looking for a Roadmaster Mobile Home 28x10 in good condition and cheap Thanks
73 days ago
Wexford
Wexford
thetricolour.com

for learning piano . thanks
1479 days ago
dublin
dublin
thetricolour.com

I need a tumble dryer in good working order . thanks if anyone is giving one away
1498 days ago
dublin
dublin
thetricolour.com

Wanted small car in working condition for a woman in ill health that need to travel.
1508 days ago
Kerry
Kerry
thetricolour.com 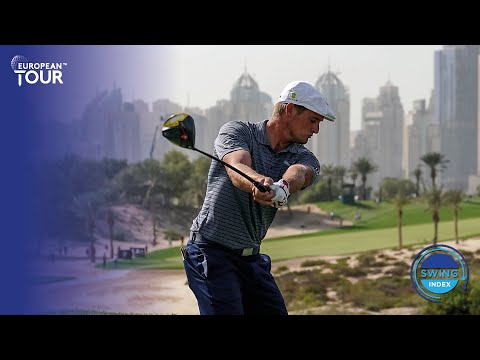 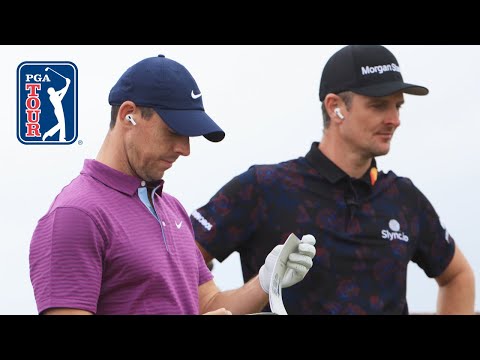 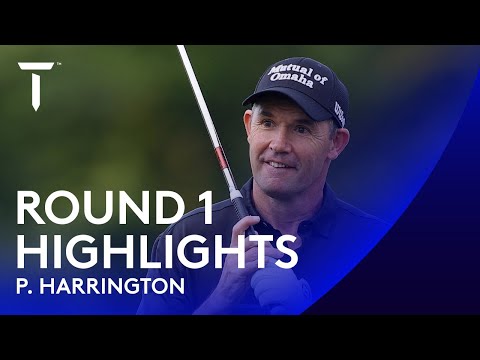 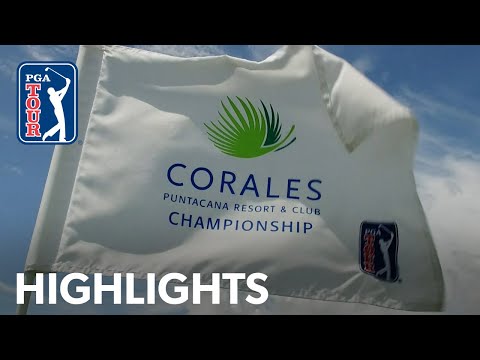 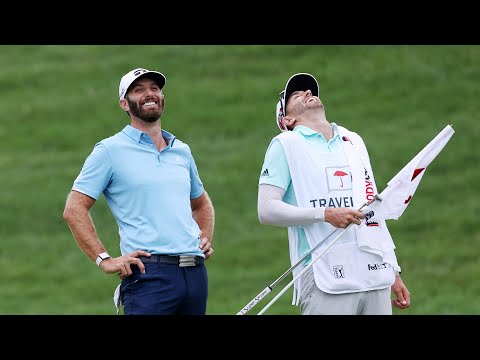 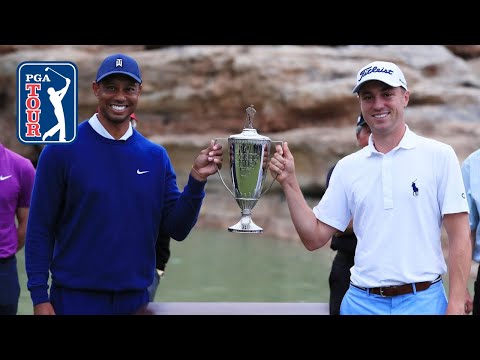 Fans will not be allowed to attend the pilot sports events scheduled for this weekend in England after a spike in coronavirus cases, UK Prime Minister Boris Johnson has said.

Spectators were due to watch the first two days of two county cricket matches while fans were at the World Snooker Championship when it started on Friday.

It was also hoped to permit 4,000 racegoers at Goodwood on Saturday.

The new restrictions on fans will be enforced until at least 15 August.

The announcement comes after general restrictions were reintroduced for people in parts of northern England.

"Pilots of larger crowds at sports venues will not take place," Johnson said at a news conference on Friday.

"I said from May we would not hesitate to put on the brakes at the slightest sign that the numbers were going in the wrong direction."

A statement from Goodwood racecourse said: "We are very disappointed for those who were hoping to attend tomorrow's event and for all those who have worked so hard to make it possible for spectators to be present.

"We will engage with public health authorities and DCMS Department for Digital, Culture, Media and Sport over a rescheduled pilot at the earliest opportunity." 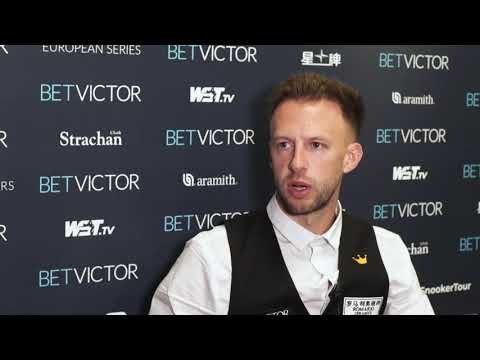 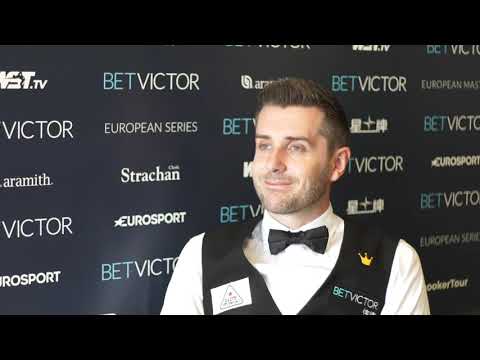 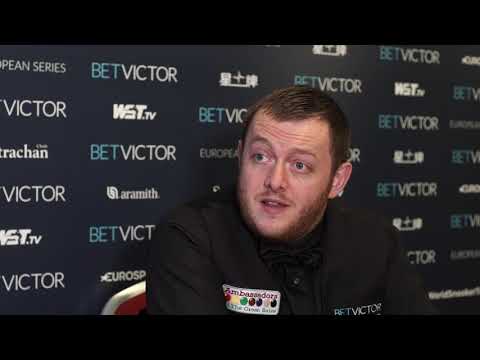 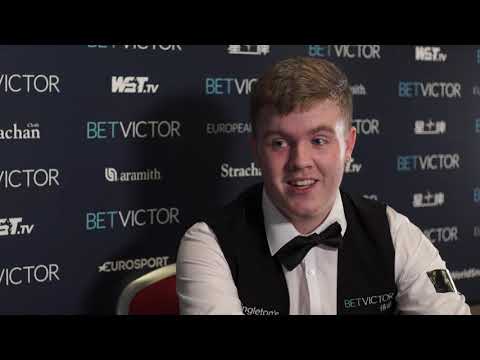 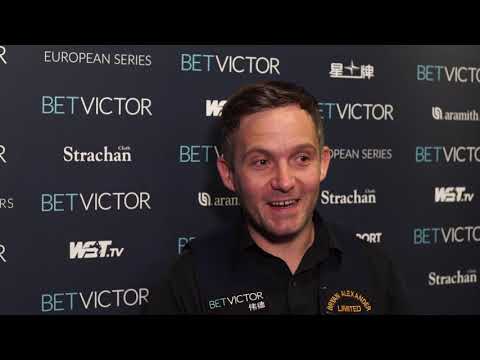 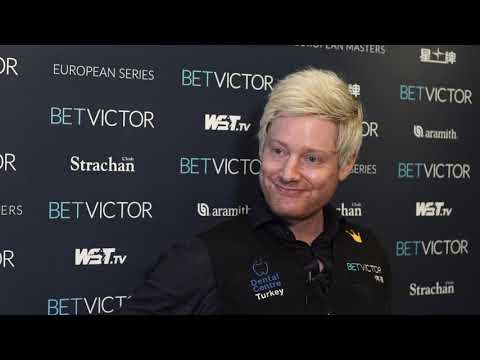 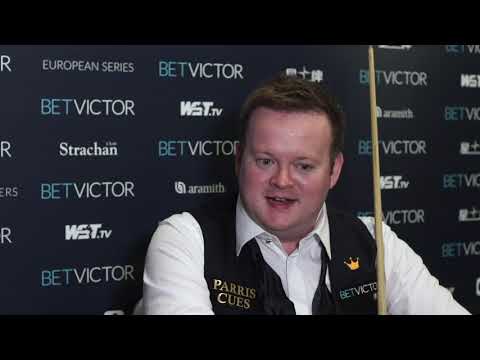